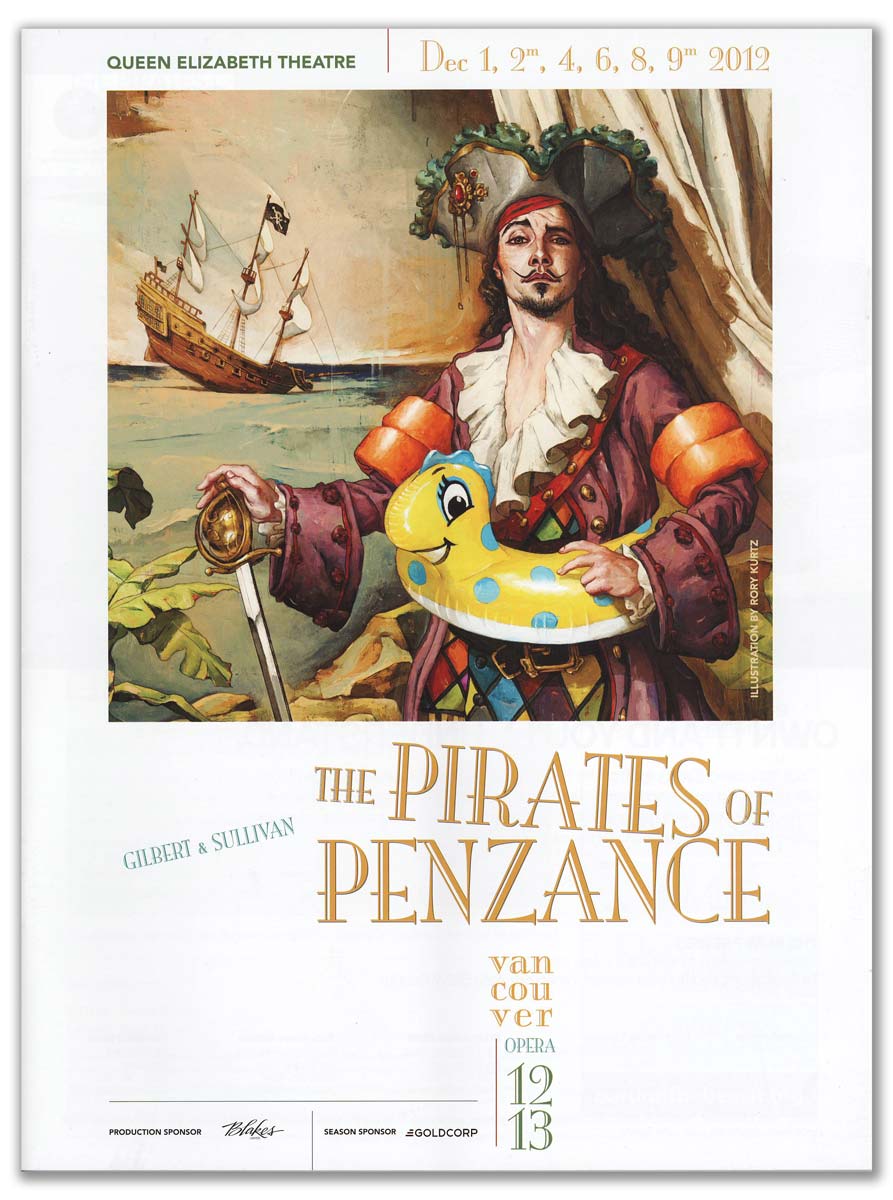 This picture was almost not a picture. Susan and I took Sarah and Olivia to a performance of Pirates of Penzance in December of 2012. There was great excitement because it was also a sleepover for the girls.

The four of us drove down and parked in the basement of the theater and found our way upstairs. In the lobby they had actors dressed as pirates and everyone was taking pictures. We had no idea this was happening but it was a great idea. There were lots of children at the performance as you can imagine and this was a perfect photo opportunity.

That is, it was a wonderful photo opportunity and I had not brought a camera! I usually carry a camera with me because I often need it at work so I ran downstairs to the car again to get it. No luck. For some reason it was not in the car. This was not turning out well and I was running, out of breath. I ran back upstairs because I was afraid the pirates would leave and we would have no picture at all. But the time I got there my heart was racing. 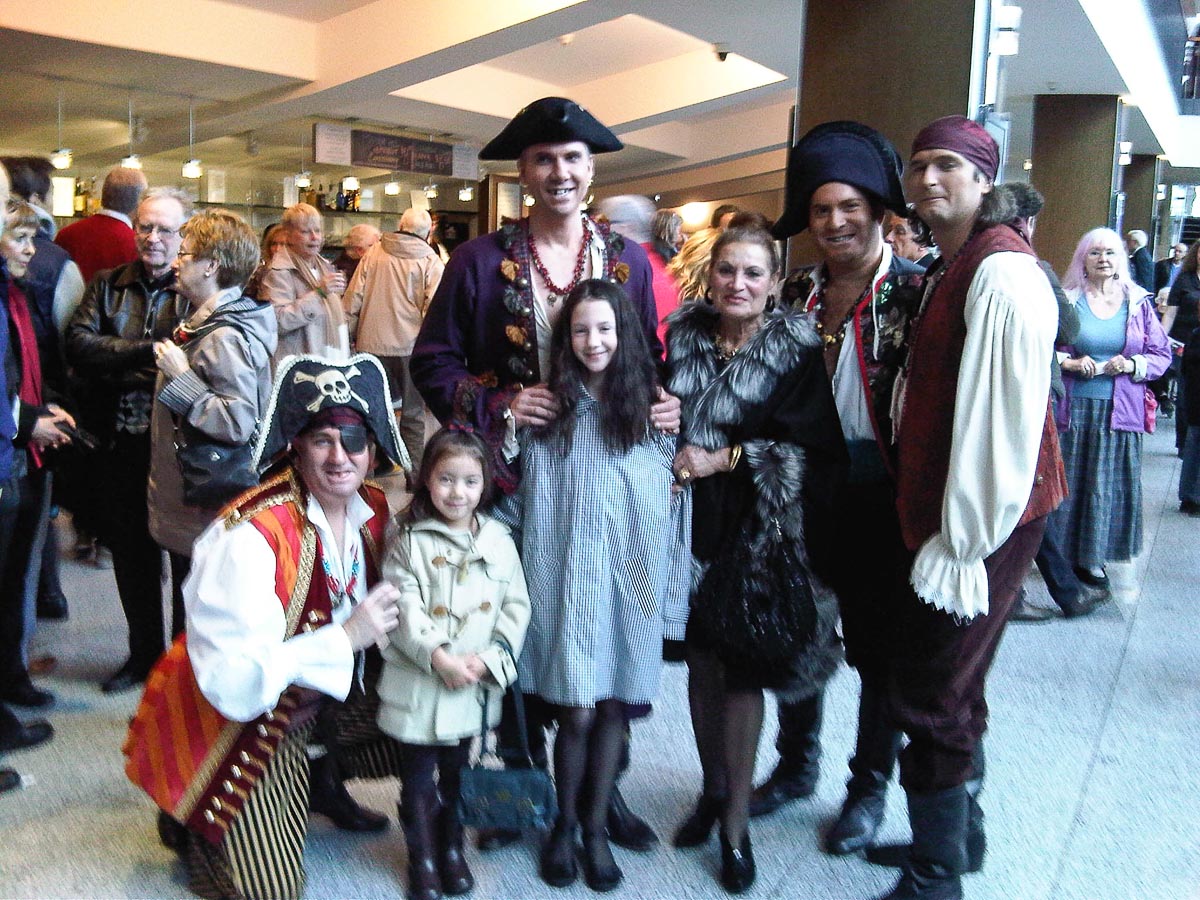 Olivia and Sarah with the Pirates at the QE Theater.

I was stuck with my cell phone. But by this time the bell was ringing for everyone to go and sit down. I don’t use the camera in my phone very often and being rushed I did not do a very good job. On top of that I was breathing hard and could not hold the damn thing steady. I just snapped a photo and this is what I got. Then we went in for the show. The girls had a great time. There were no complaints and they were interested in everything going on.

When you take young people out to something new or something that requires you to sit still for a long time you often have a problem. Kids are not equipped for that kind of experience. But they were great. I look forward to the next time we do this.