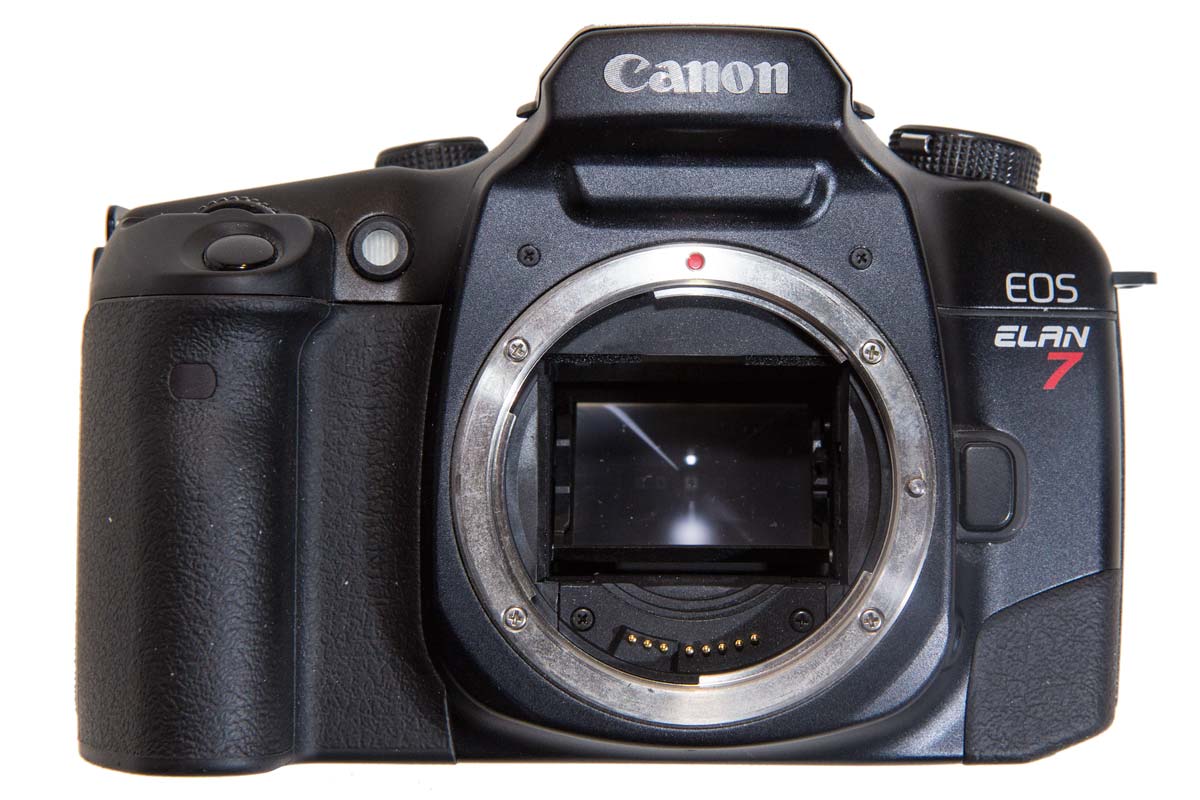 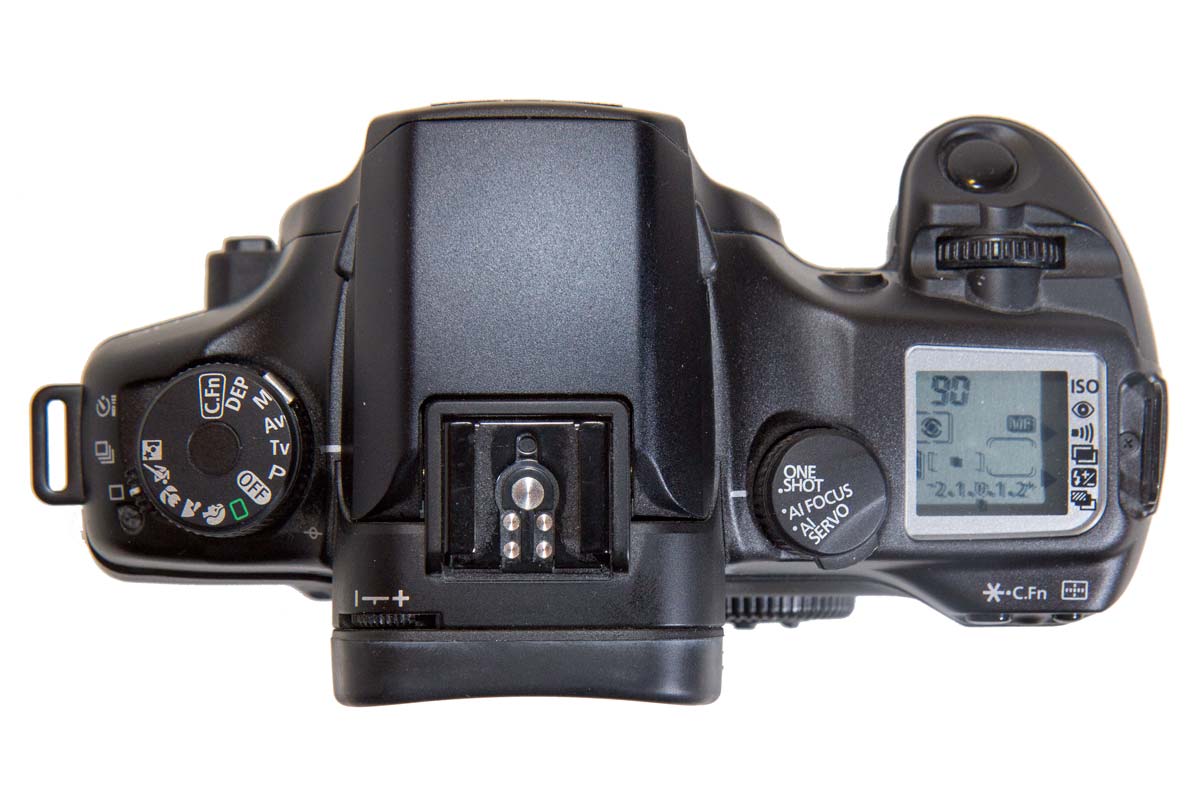 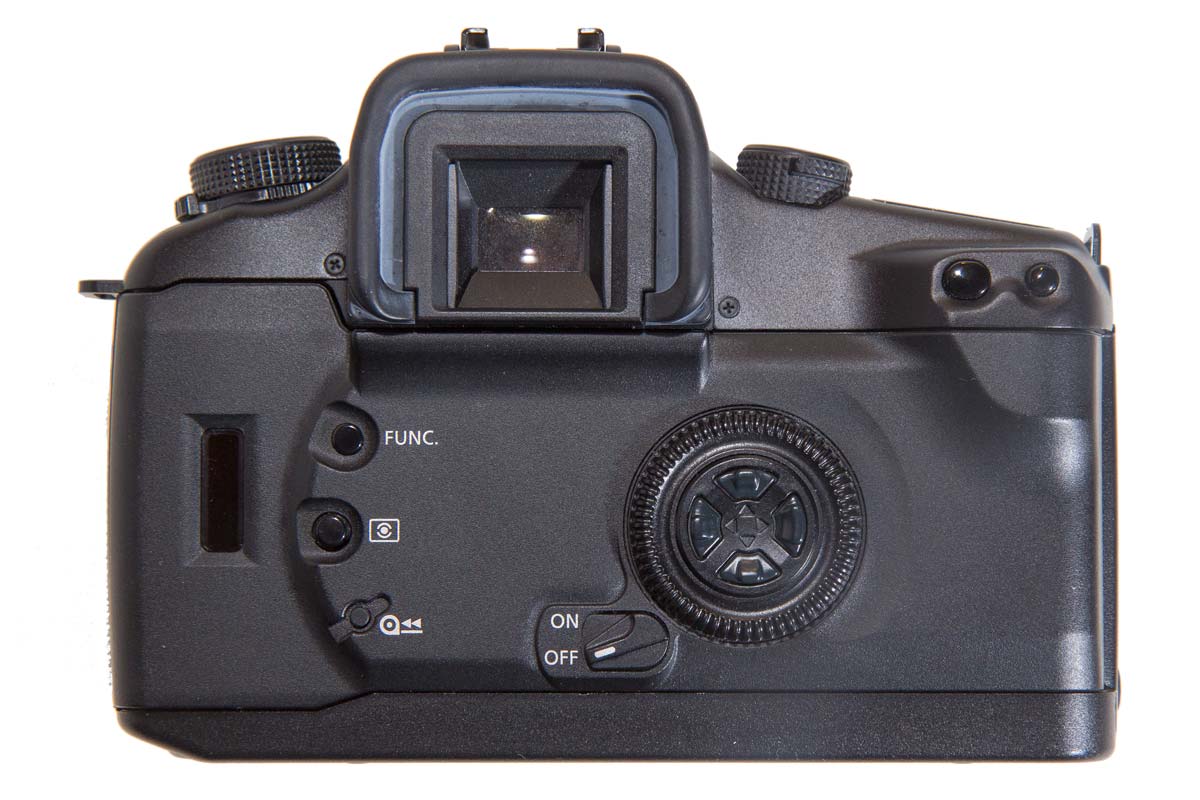 The Elan 7, as it was called in North America, is also known as the EOS 33 in the rest of the world. The Elan 7 and the EOS 33 are identical in all respects. There were the original Elan (EOS 100) and Elan II (EOS 50) cameras but there were no Elan 3’s through 6.

Canaon released an Elan 7E which was the same camera but with an added eye control feature. It was sold elsewhere as the EOS 30.  In Japan only the 7E was released and was known as the EOS 7.

Condition is excellent with no visible scratches or dents.