So, the other day my daughter calls me with a problem: she has cameras, lots of them, and she is planning to put them in the dumpster. Do I want to see them, Dad? Well …. Hell yes!

Kathleen’s father-in-law, Bill, died recently and my daughter and her husband are junking out his house. The man was a bit of a collector. He was interested in everything; guns, wood and metal working, printing, carpentry, and among all these other things, cameras.

I went out to the house with the kids and found a darkroom that looked abandoned several years ago and it was packed with stuff. Who needs three enlargers? These are big professional units. There was film with expiry dates in the 1970’s, timers; safe lights, trays, chemicals, bottles and boxes, projectors, …. and the man must have had a fetish for photographic filters because there were hundreds of them.

And there were cameras! All film cameras from as long ago as the 1910’s to the 1960’s and later. There was a Speed Graphic 4×5 with roll film back, a Century graphic with 4 lenses, and roll film back, early Contax and Contarex cameras, Zeiss Ikon equipment, 16mm movie equipment, and several 35mm single lens reflex cameras. 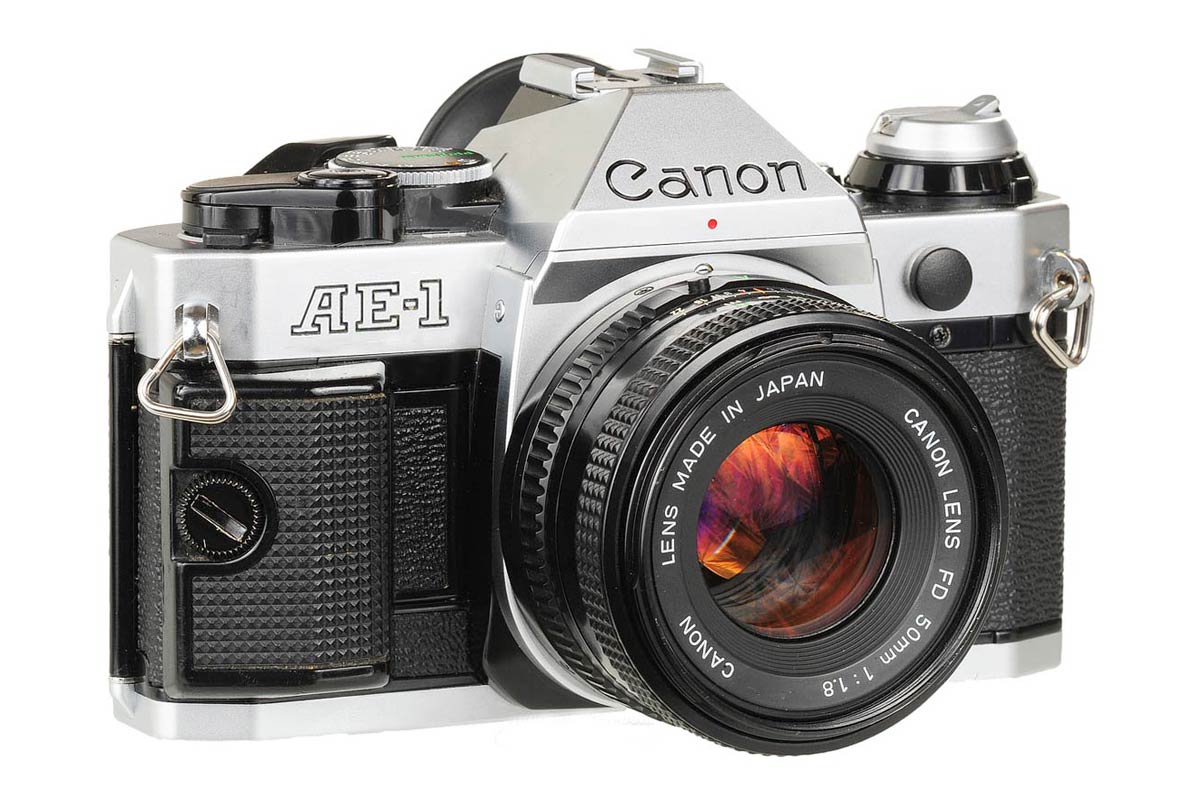 Canon AE-1 from Bill’s collection of cameras. It cleaned up real well and seems fully functional. This camera was manufactured from 1976 to 1984. 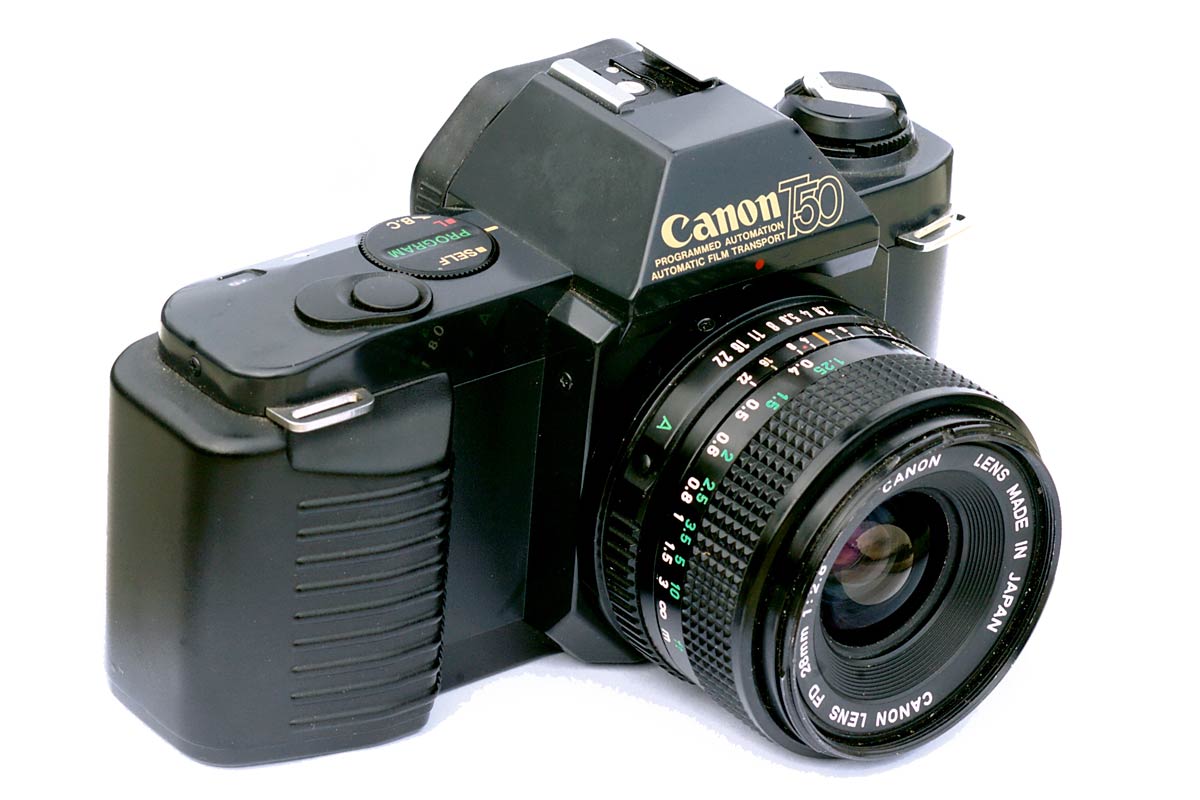 This T50 is also one of Bill’s. I was not even aware there was a “T” series but when it came out in March of 1983 it ushered in the automatic camera era.

I really did not want these things to go in the garbage so I undertook to clean them up and put them on Craig’s List or E-bay to see what we could get for them. When I began to clean and dust I realized that most of this equipment was in excellent condition and there was value in this stuff. Some of it is visible in the header image.

Bill was not a collector: he was an accumulator. What he had showed no plan or direction: there was no discernable purpose to what he had acquired. I, on the other hand, have been a collector. In public school it was stamps. I very early realized that I could not collect all the stamps of the whole world. It was just too ambitious. So I settled into the British Commonwealth and United States. And I loved it. I studied the history of the countries, the background to the people and events pictured on the stamps, and I became the most well informed kid in school about geography and history. I was a collector.

Later in life it was guns. Again, I could not collect everything. And, anyway, I am not a hunter. I have never met an animal I wanted to shoot. So I settled on military weapons. Again, I studied, catalogued, read, and became very knowledgeable in military history, the development of military tactics and the manufacture and trade in weapons. 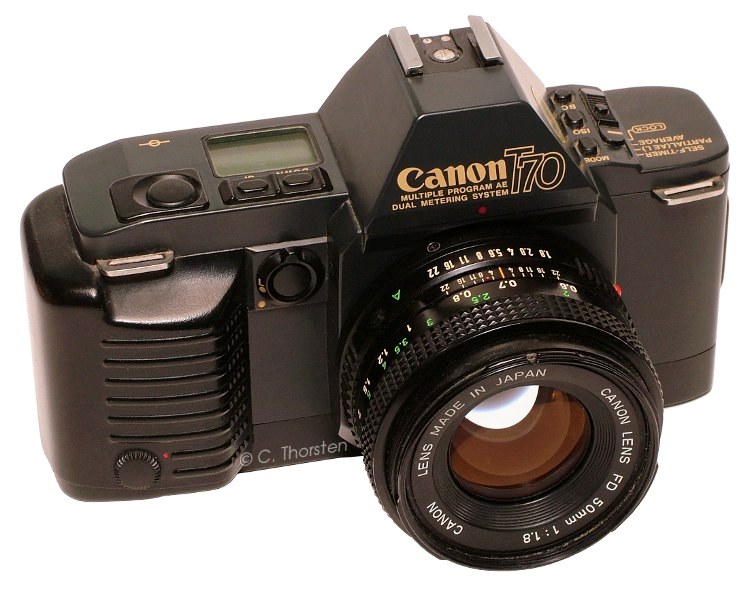 I found this Canon T70 body on Craig’s List for $40.00. The lens is from Bill’s collection. When this camera came out in 1984 it was the most advanced amateur camera on the market

As I got older I become concerned about the responsibility for over 150 rifles and pistols and worried excessively about security. I was always having nightmares about being robbed. So I gave that up. And for the two decades since I have collected nothing. Until I saw all of these cameras that is.

Now, I’m a Canon shooter. Not that Nikon and Sony don’t make good cameras. I just happened to buy a Canon first and once you start, well, you want all your lenses to work with all your bodies so you stay with a brand (although Sony is tempting me!). In amongst all of Bill’s cameras were a very nice Canon AE-1 and Canon T50.

I already had three Canon digital bodies and a 1000F film body and that got me thinking: why not collect Canon cameras?

I had a look on E-bay and Craig’s list and there was lots of equipment being offered and the prices seemed reasonable. It would be possible to build a small collection for not too much money. The current digital stuff was expensive, especially the lenses, but the older stuff, and especially the film cameras, were very reasonable. So I started. This was only two weeks ago.

I began rummaging through the internet and finding or creating lists of cameras, their dates, their features, their history. Then I began looking for them and I was amazed at what is available here locally. Just in my own city I have found and purchased several cameras at very reasonable prices and in excellent condition. I know it is “low hanging fruit” but you have to start somewhere. To be a collector you have to have a collection and that collection must include the easy stuff as well as the harder to find pieces. There is plenty of time for the more difficult stuff.

It’s funny: the pleasure is the same. I remember how I enjoyed cataloguing my stamps, mounting them in books and looking for issues to fill in the blanks. With firearms it was the same. I had a vault and they were arranged on the wall with spaces for items I was looking for. I would take them down and enjoy taking them apart, looking at the workmanship, watching the mechanizm function and marvelling at the beauty of the engineering.

And now here I am, looking for pieces to fill in the gaps, enjoying the precision of the mechanisms, researching histories. Such is collecting and I realise now that I had been missing it. Now, when I go out with my 60D to take pictures, I will know the story of my camera, I will know who its parents and grandparents were, and I will enjoy its beauty all the more.

And just as I enjoyed shooting my military arms, I am looking at acquiring a Sony mirrorless camera body and the right adapters so I can use my old Canon lenses. Heck, I am even thinking about shooting some film again! Such is collecting. 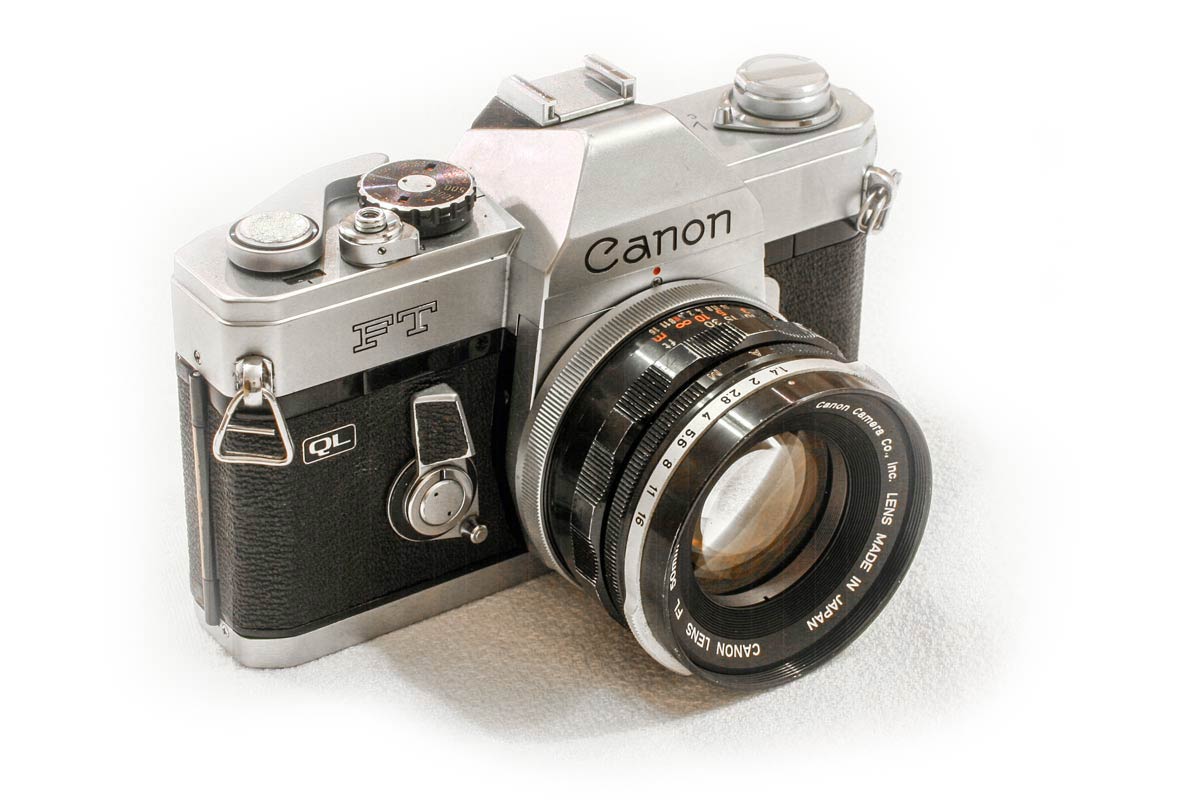 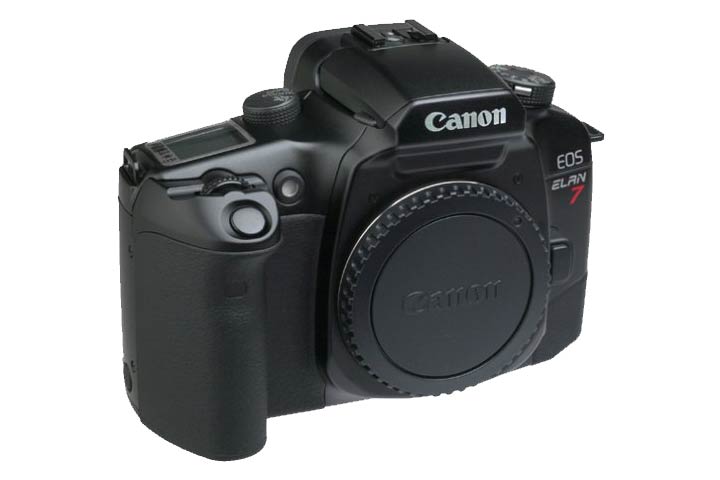 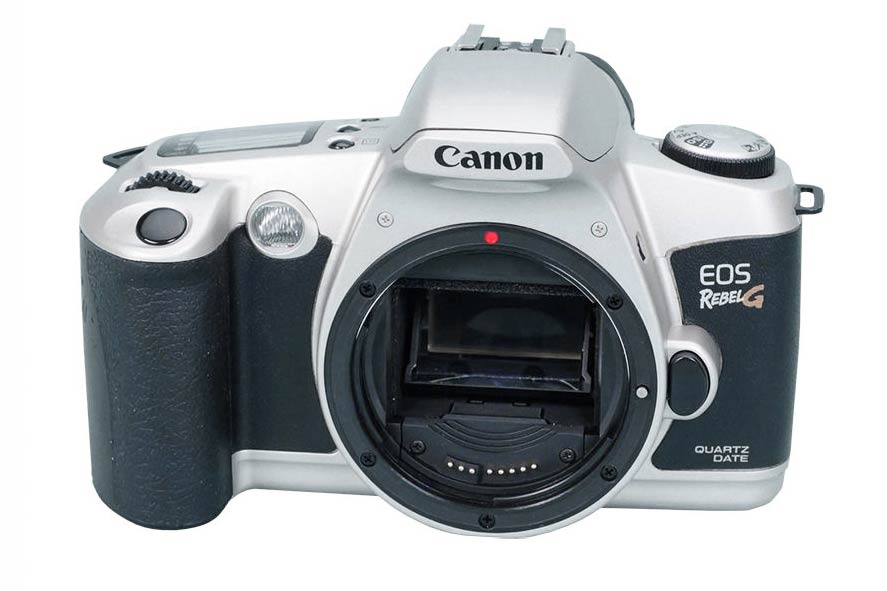 This Rebel G body I found today through Craig’s List for $20.00!