Susan and I have just come back from a short vacation to Cuba and the Caribbean. As part of our trip, like always, I have taken many pictures. I think some of them are very nice and worth working up into prints. But that has got me thinking about when an image becomes art. When does it cross over from the mundane to something that would be cherished as special? I have many images which come out of the camera and go straight into my images files. They are not art any more than a lump of clay represents a potter’s art. The art is in what you do with the lump of clay. 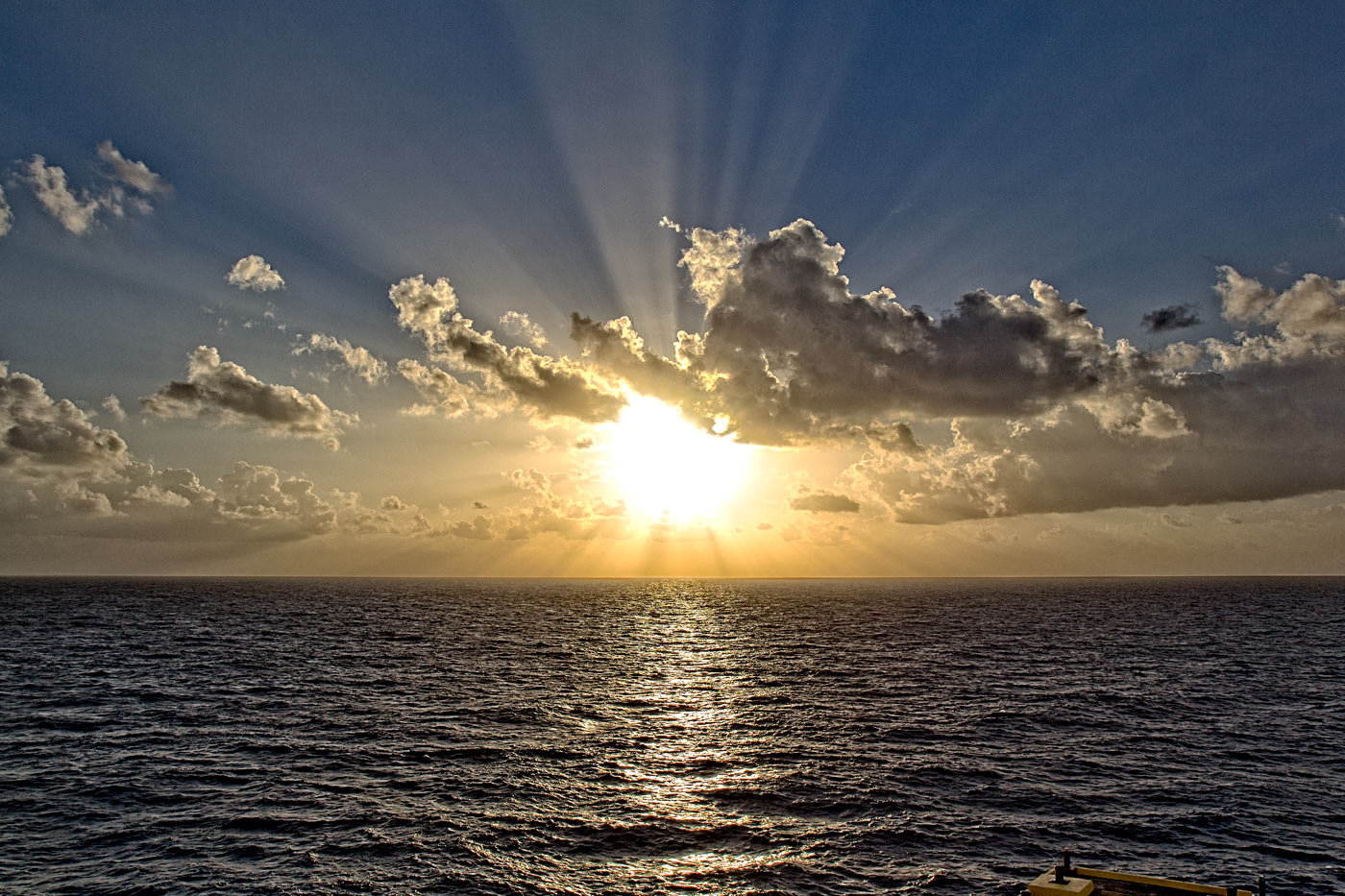 Sunset over the Caribbean

Photography is all around us. Very beautiful photography is all around us. So much so that photographs have really become a “throw away” commodity. Look at almost any magazine: we read it, we admire the amazing pictures in it, and then we discard it. There are images in those pages that capture us and stay with us for months or years in memory and yet we discard the magazine. So, can anything in magazine be called art if we so easily discard it?

I follow several photographers on the web. I view their work and I think many of their images would be wonderful on my wall. But they pass by in the flood of 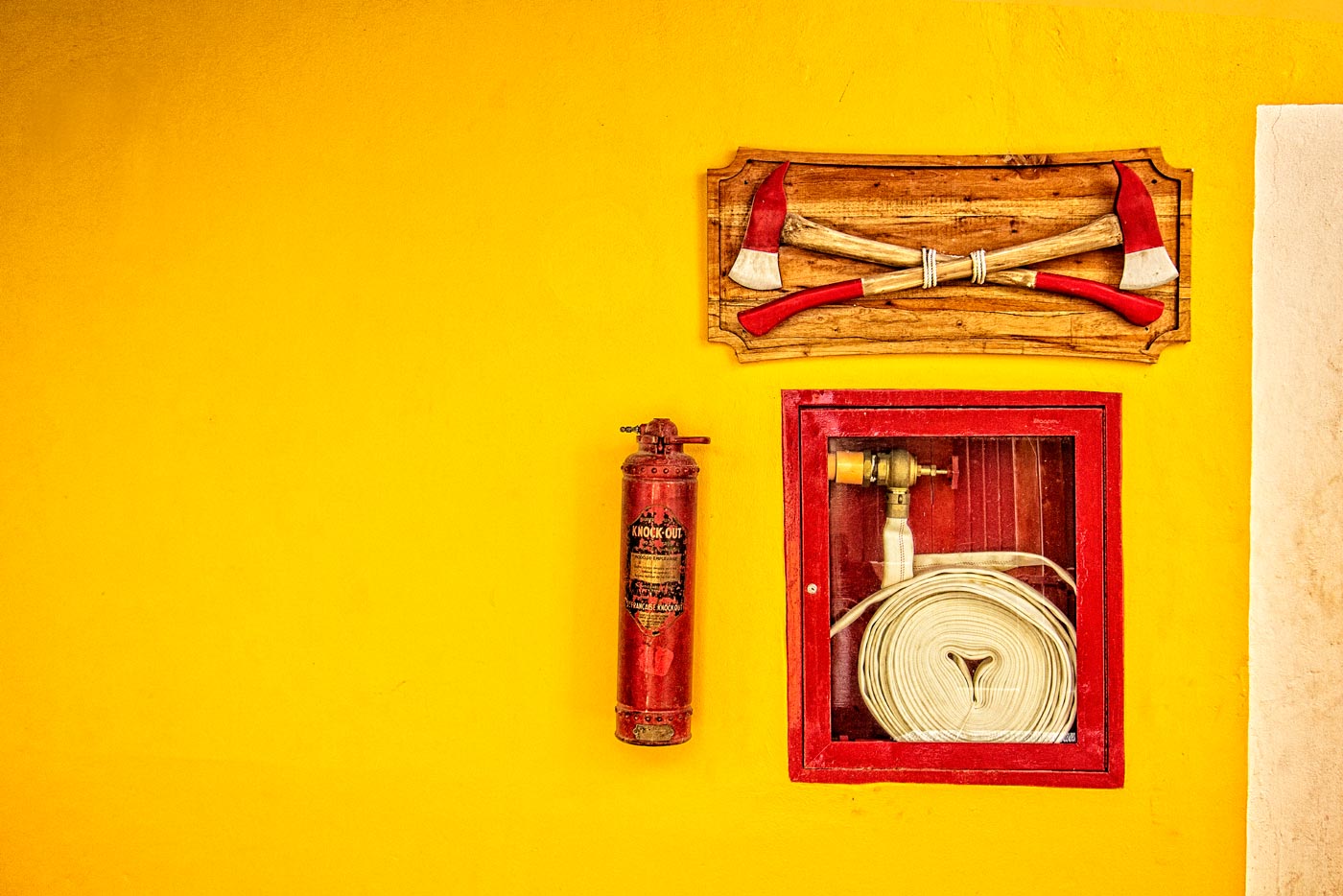 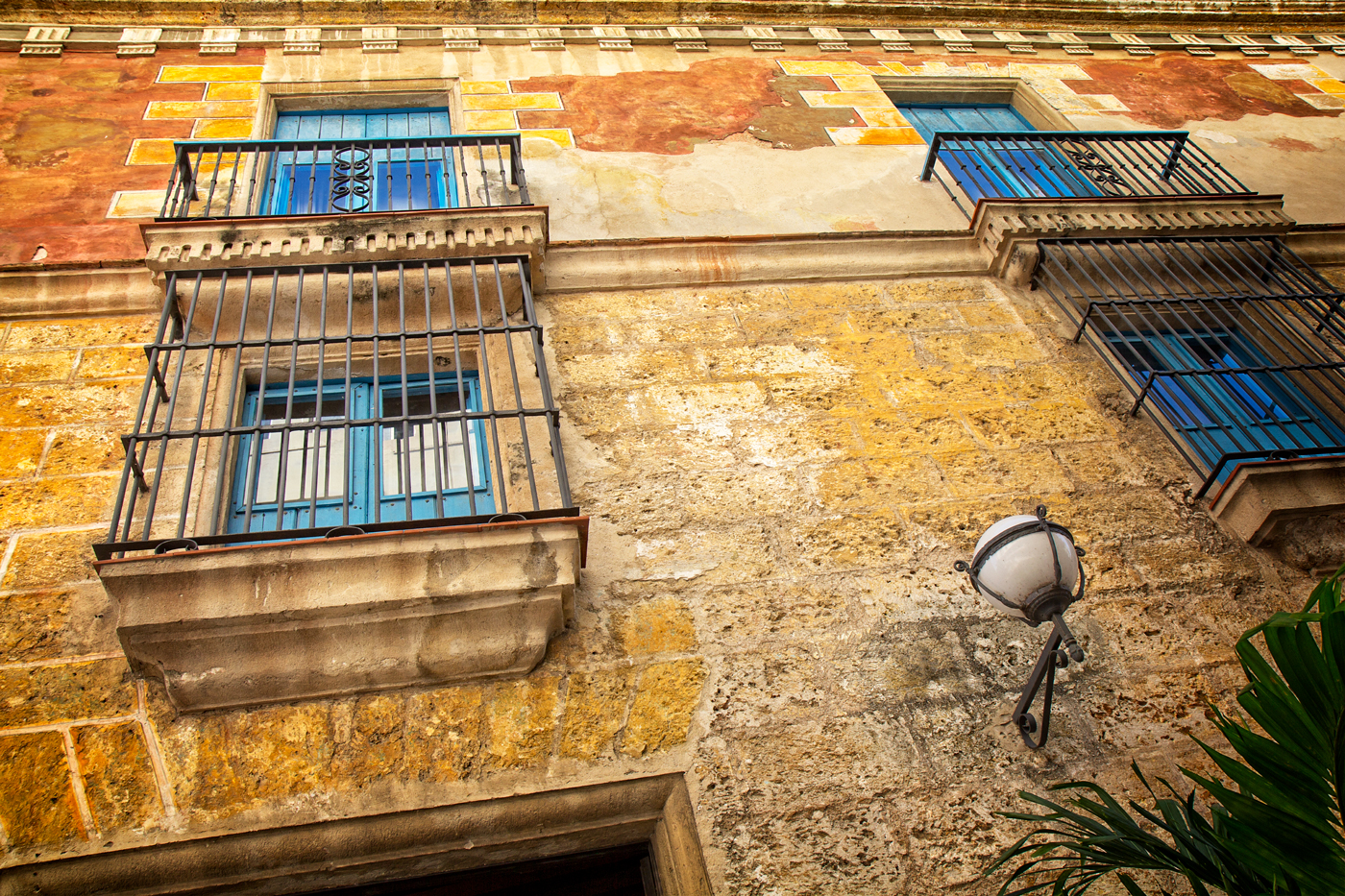 of pages I see every day and they don’t end up on my wall. Are they art? Can something so transitory be considered art?

Is it possible that a photograph portrayed on canvas and beautifully mounted is art but the same image on a website or in a magazine is not? Does the means of presentation determine the classification?

I may be “old fashioned” but to me there must be a display element to art. It must be out for people to enjoy: a sculpture on a pedestal, a colorful block print on fine parchment, a magnificent stained glass window, a painting on a wall. It must be tangible, real and continuing. And so much of what we call art today is transitory. Maybe I am missing the point? Maybe I am just too old?

So what of my pictures from this vacation. If I took one of them and prepared and mounted a large print, I think it could qualify. It could pass the “Living Room Wall Test”. But what about a collection of pictures? I have 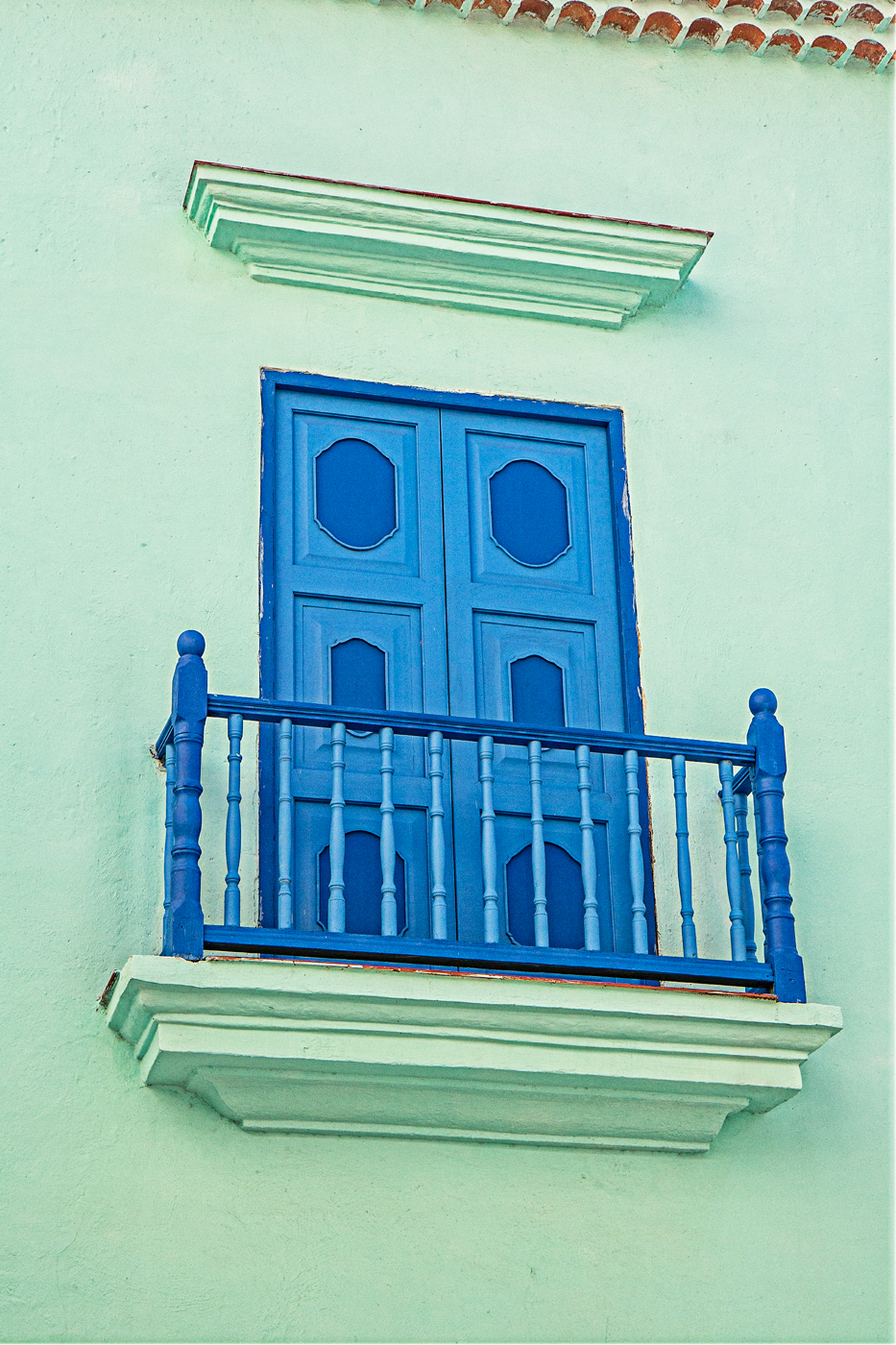 heard story telling called an art form. If a series of pictures told a story would that collection bound together by narrative, become Art? I can hear people saying “yes” but I am not so sure.

If I took my pictures, selected a few dozen, wove them into a story, and then displayed them on the internet would I have created a piece of art? If they were really nice pictures would that make a difference? I know that one or two of my pictures from this trip could be made into magnificent prints. But that is a different thing.

Although I lean to the individual permanent  prints as being the art form I wonder about the story telling ability of a series of pictures in a less permanent form. So, pondering this, I wove several dozen images into a travelogue which is just another kind of “story”. One reason was simply to give images of our vacation to my fiends, here and in Italy, who were there with us and those who were simply interested or curious about our trip.

But it was also an exercise to help me think about my questions. And I still don’t have an answer. But you can see my effort. The writing is not great, the story lacks a serious plot line, but it is a record in pictures of what we did. But is it Art? Probably not.