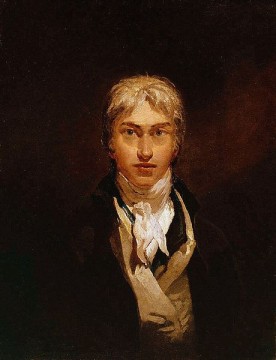 William Turner (1775 to 1851) is one of my favorite artists. I especially like his more abstract works such as “Rain, Steam and Speed” or “Sundown over a Lake” or “Snowstorm”. Color and texture dominate and form and substance are subservient allowing the mind to swirl off into imagination and enjoyment. Wikipedia says of him “In his later years he used oils ever more transparently, and turned to an evocation of almost pure light by use of shimmering color. A prime example of his mature style can be seen in Rain, Steam and Speed – The Great Western Railway, where the objects are barely recognizable”

I envy his ability to use color and texture. It is difficult to get similar effects in photography and it may not be possible at all. Our tools are certainly not suited to extreme texture. We’re constrained by the ink jet printer which does not tolerate uneven surfaces.  And, although many image rendering programs say they can produce painterly effects, any efforts I have seen are a poor reflection of real painting.

But this post is not really about Turner. Not exactly. It’s about the BC Home and Garden Show held at BC Place Stadium which I attended yesterday. Well, no it’s not really about the Home and Garden Show either, although it was an excellent show this year. It’s about an artist I saw there and her work. Which brings us back to Turner. Well, no it doesn’t really. It brings us to Jenn Williamson, the artist I’m speaking of. Her work is impressive. But don’t take my word for it. Let’s look at some pictures. 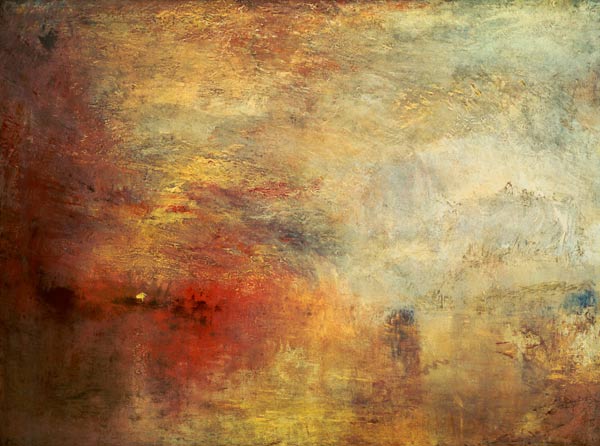 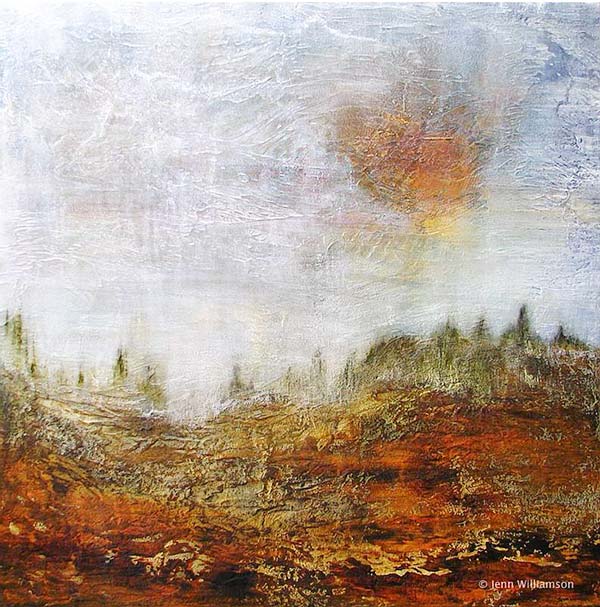 Which is the Turner (worth millions) and which is Jenn\’s (priced more modestly)? Well, not a fair question because I left Jenn’s copyright notice on the image. But you can see my point. And what you cannot see here is the technique, which I will not try to describe. But it results in a rich graveley (is there such a word?) texture that is the envy of any photographer. The actual work shines in a way no computer screen can hope to emulate. 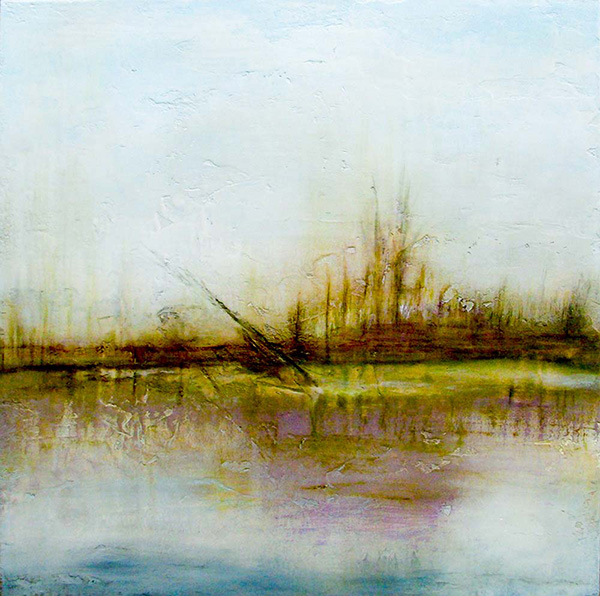 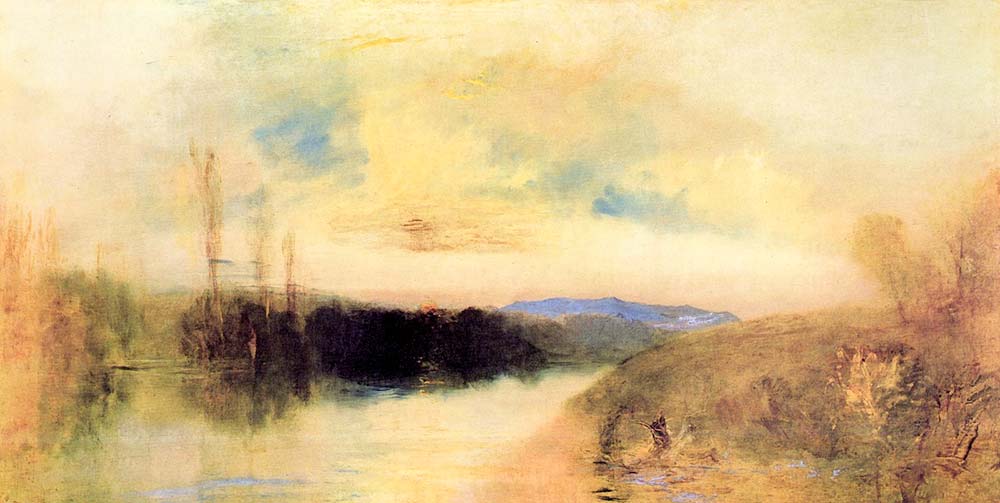 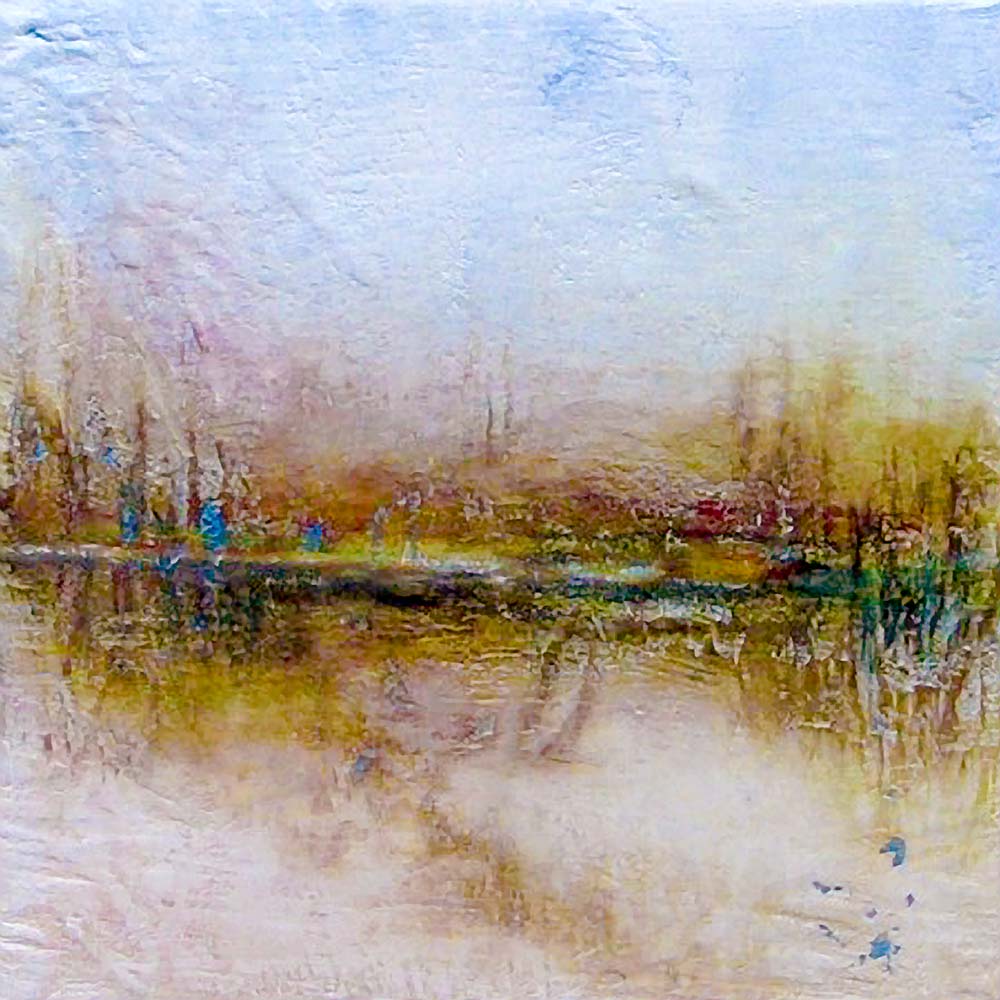 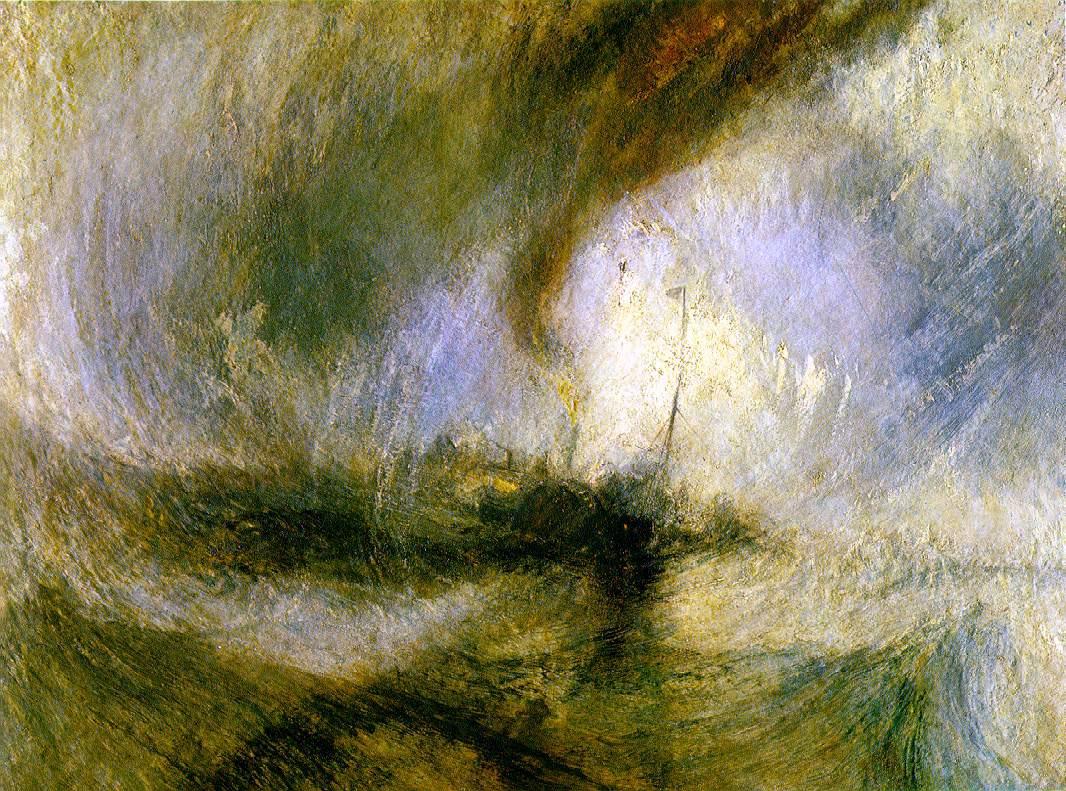 A little more difficult this time, perhaps. No copyright notice to give it away. So which are the two Turners? One should be easy because it’s famous.

To find out you’ll have to go to Jenn’s website. It’s really a good site and there are lots of images in generous sizes so you can really get the flavor of her work. Her works are copyrighted and I ask that you respect that. Otherwise, enjoy a really talented artist and her work.