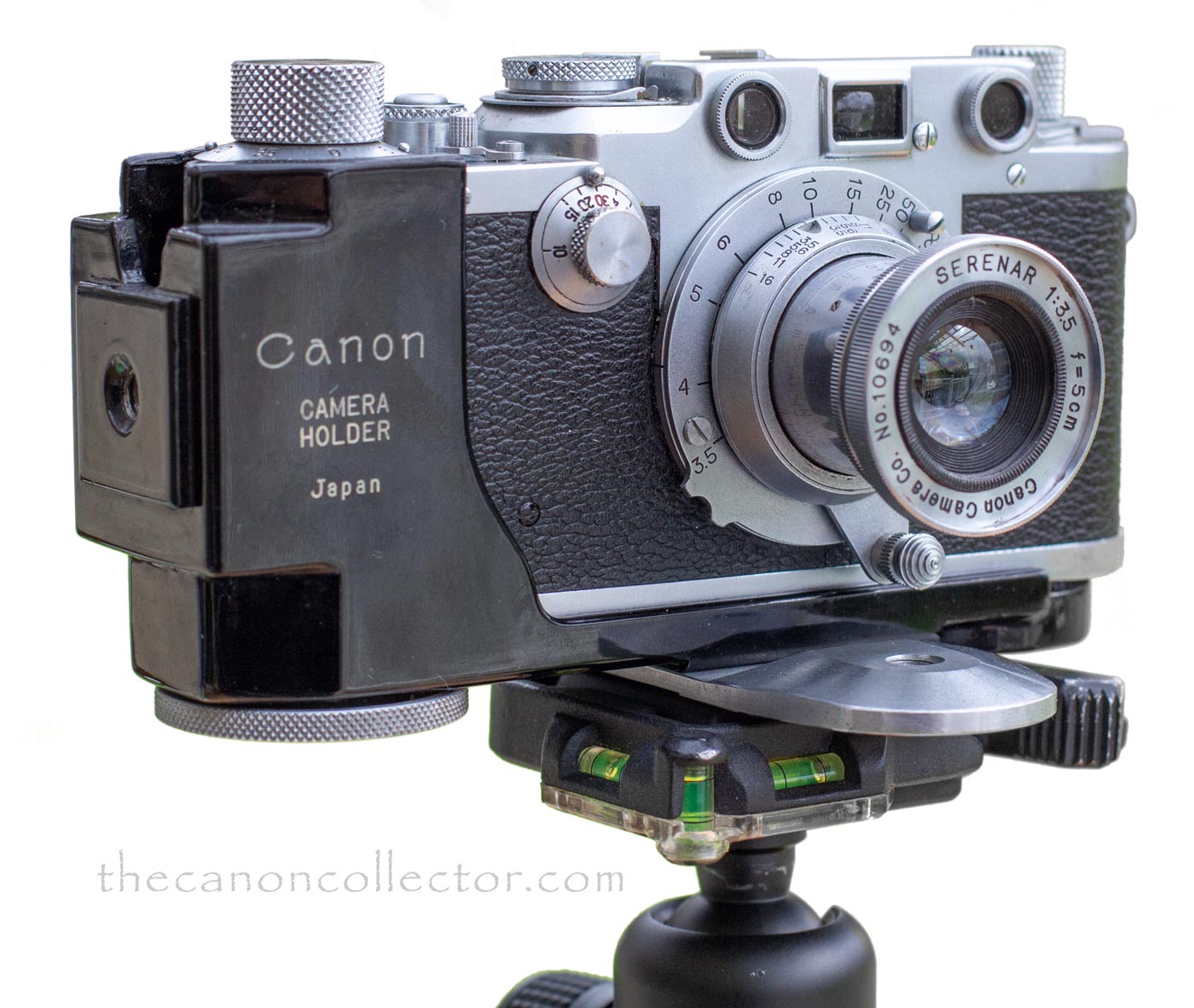 This is my Leica IIIC mounted in a Canon Camera Holder. Additionally, the lens is the Canon Serenar 50mm f/3.5. Canon’s early rangefinders were certainly “inspired” by the Leica Camera. 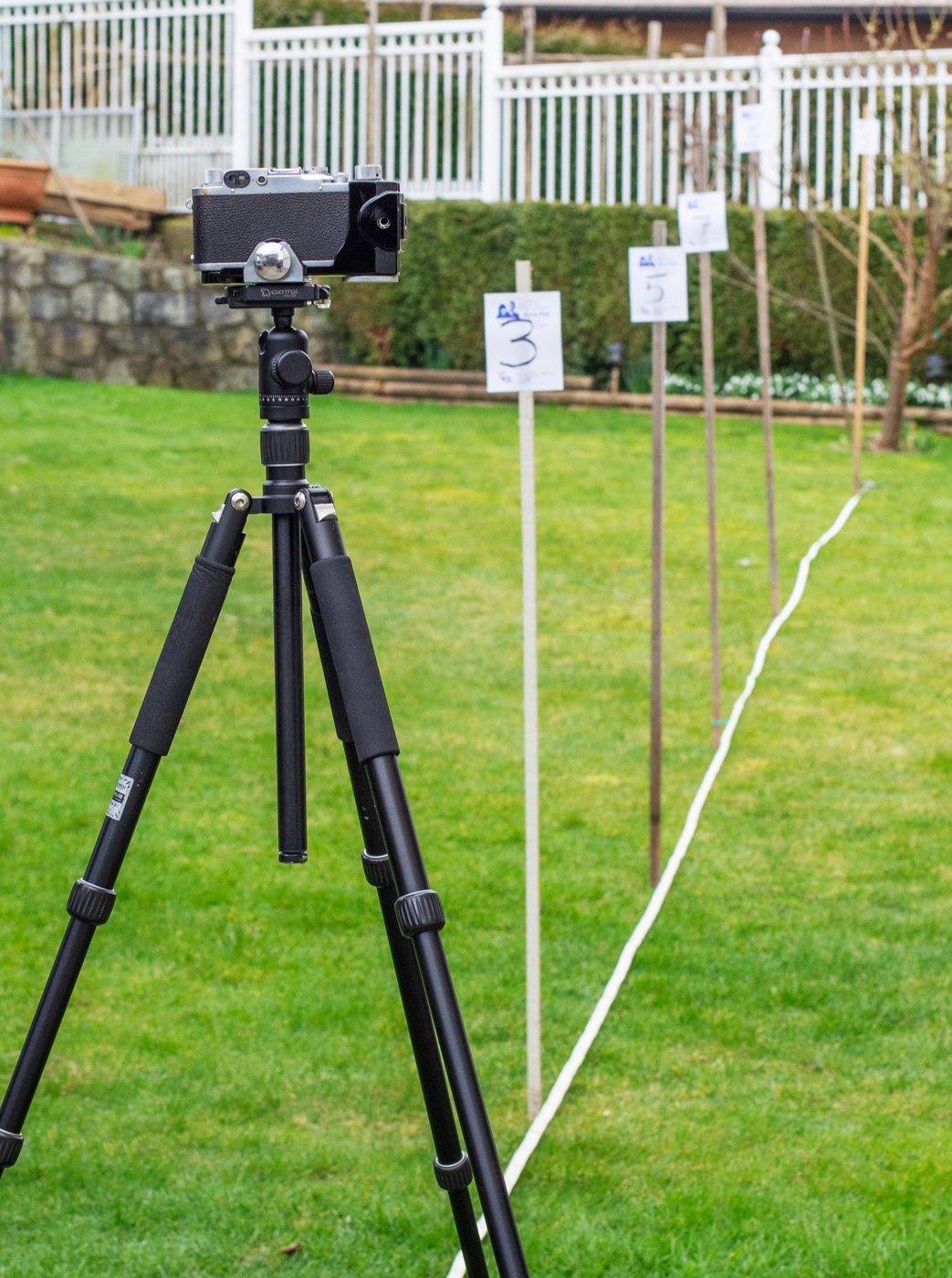 This shows my test setup with the camera over the zero meter mark on the measuring tape and the stakes at the distances market on the Distance Scale.

So how did we do the test? Well, I mounted the Leica in a Canon Camera Holder (and you wonder if Canon copied the Leica!) and put it on a tripod. With the old rangefinders with their offset tripod mounting thread the Camera Holder is esential for a steady mount.

I then placed a measuring tape on the ground and pushed a stake into the soil at some of the distances marked out on the lens distance scale. In the case of the Elmar lens I placed a stake at  3, 5, 7, 10 and 15 meters and the fence in the pictures I measured at 19.5 meters from the camera. I then focused on each stake in turn and took a picture recording the image number, the distance, and what the distance scale on the lens actually reported the distance to be. I used the lens open at f/3.5 to create the most shallow depth of field possivle.

I used Ilford Delta 100 Professional to record the images and once processed I scanned them using my Canon R mirrorless camera.

It appears that the Distance Scale agrees pretty accurately with the Focus of the camera. Image 18 is the widest variation and the difference between 7 and 8 Meters is only a few degrees of rotation on the lens barrel and is within the Depth of Field indicated on the Lens Barrel.

So now the question becomes “how accurate is the actual focus of the lens. We know the Rangefinder and the Distance Scale agree well enough. But is the lens in focus? To determine this we have to look at the pictures of the stakes at the various distances. 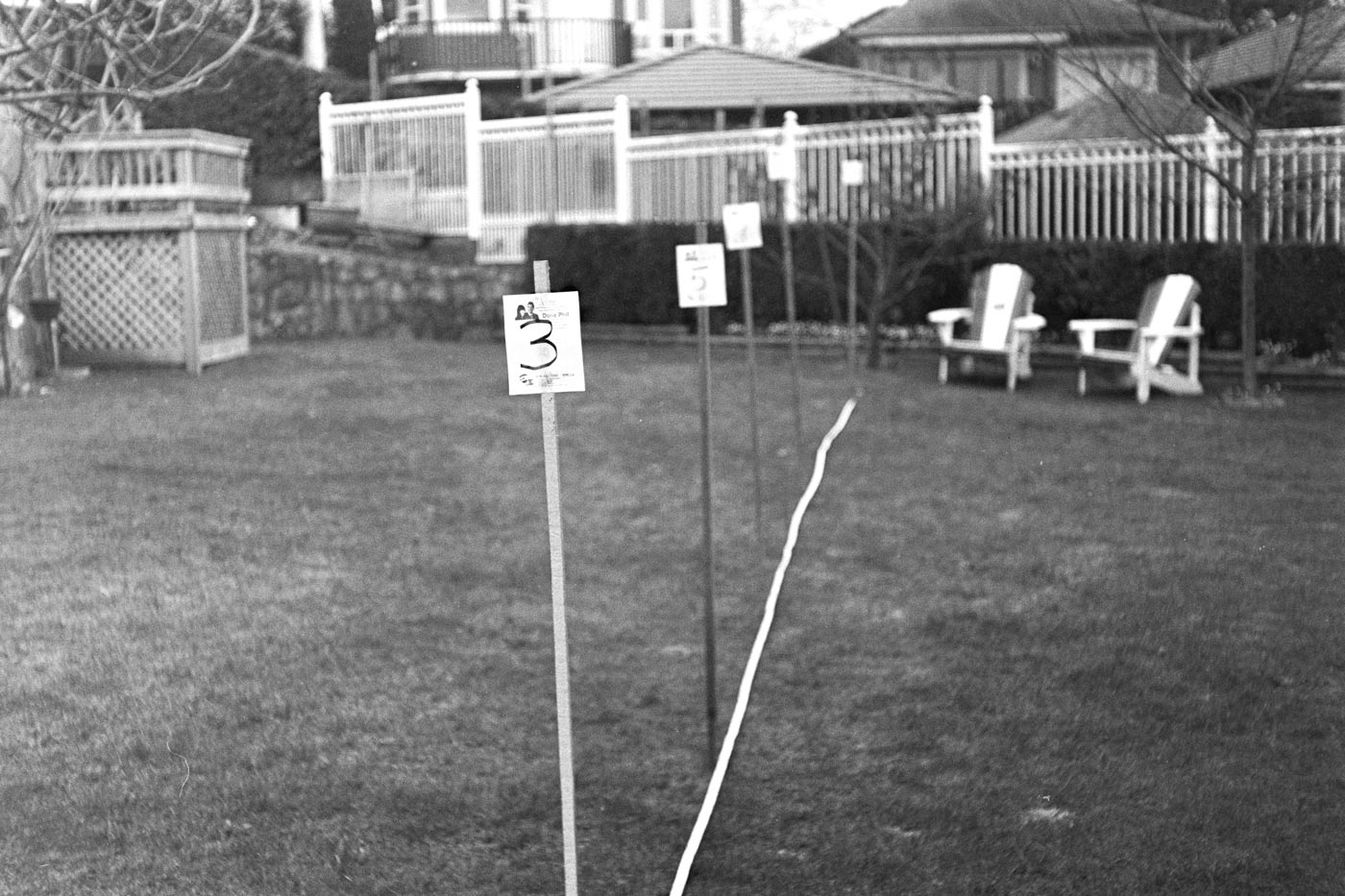 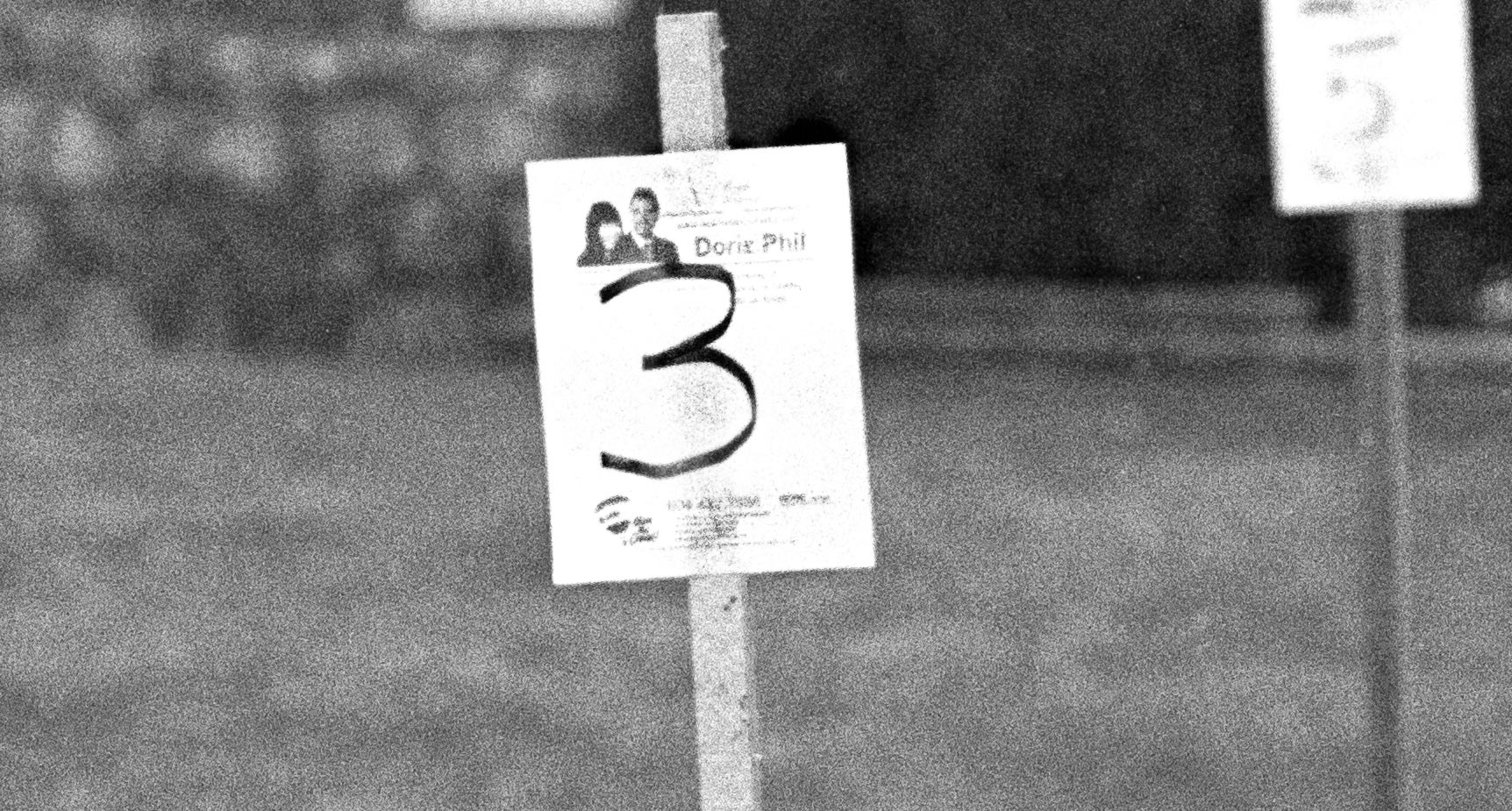 In this 100 per cent enlargement of Image 17 we can see the grain of the film. The numeral “3” is sharp. It is obvious that the rangefinder here is very accurate. And this at f/3.5. 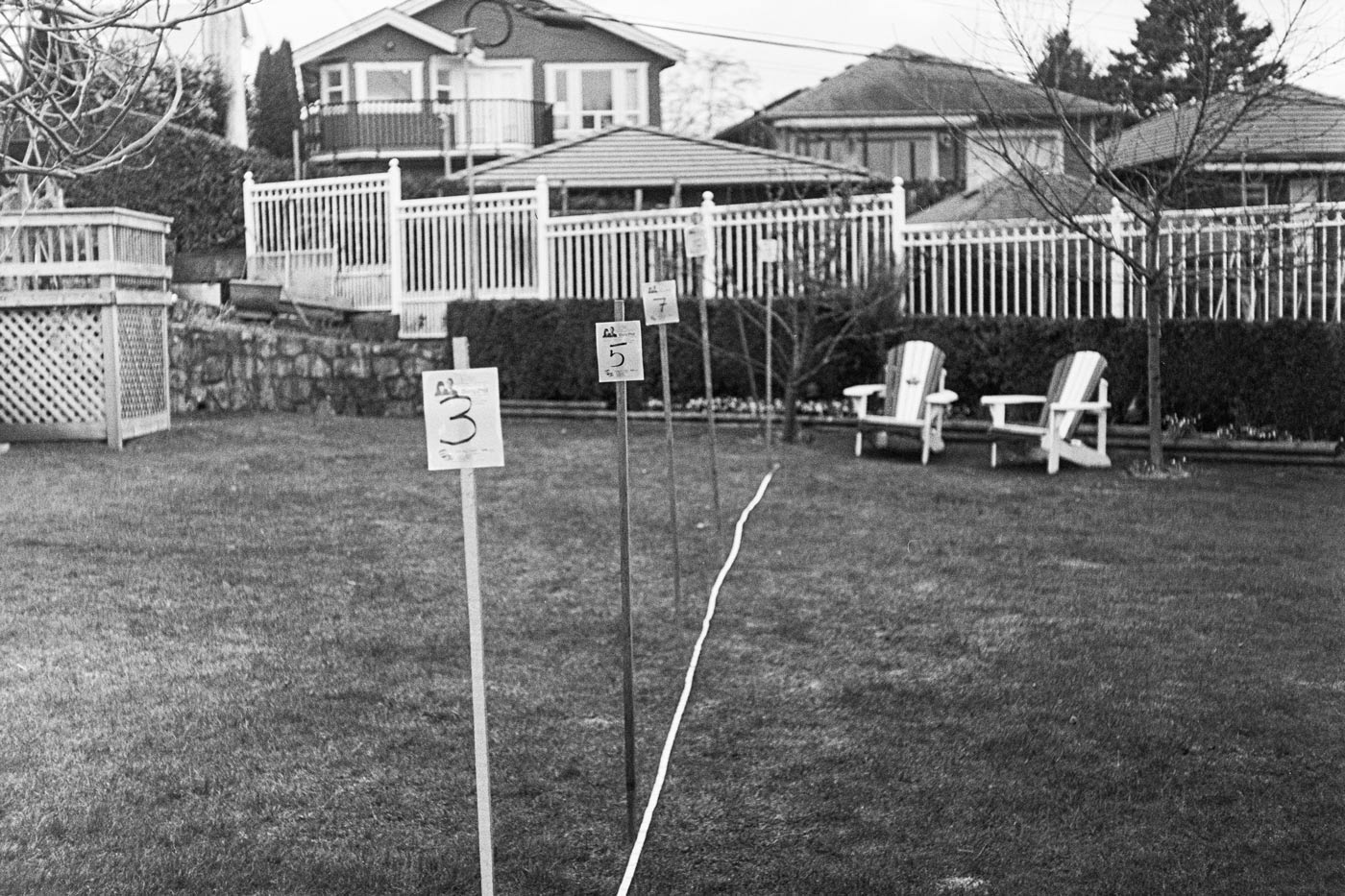 Image 18 – This is the full frame (almost). The rangefinder was focused at 5 meters. 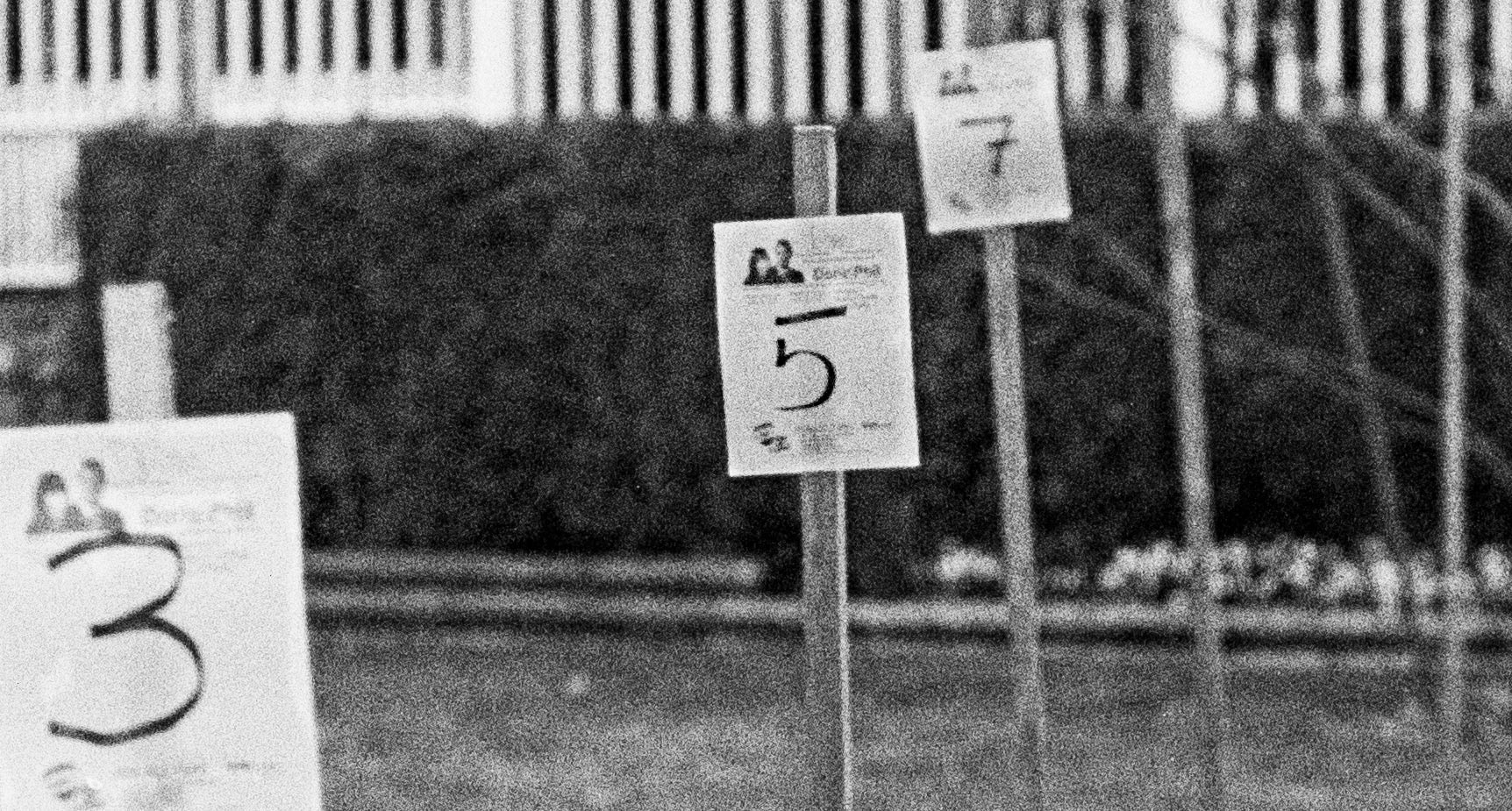 In this 100 per cent enlargement of Image 18. The numeral “5” is sharp. Again the rangefinder here is very accurate. 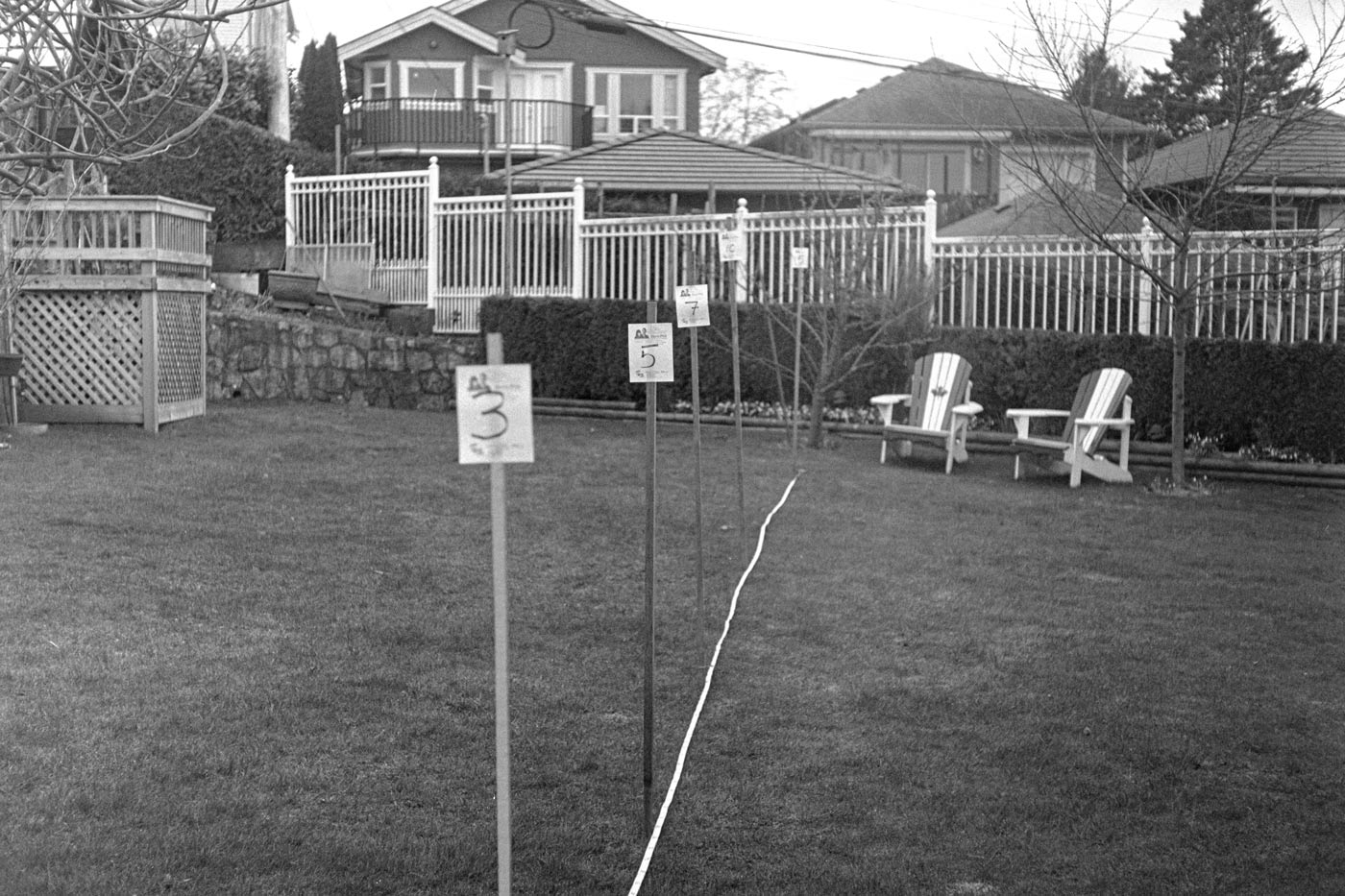 Image 19 – This is the full frame (almost). The rangefinder was focused at 7 meters but the Lens Distance Scale said 8 meters. . 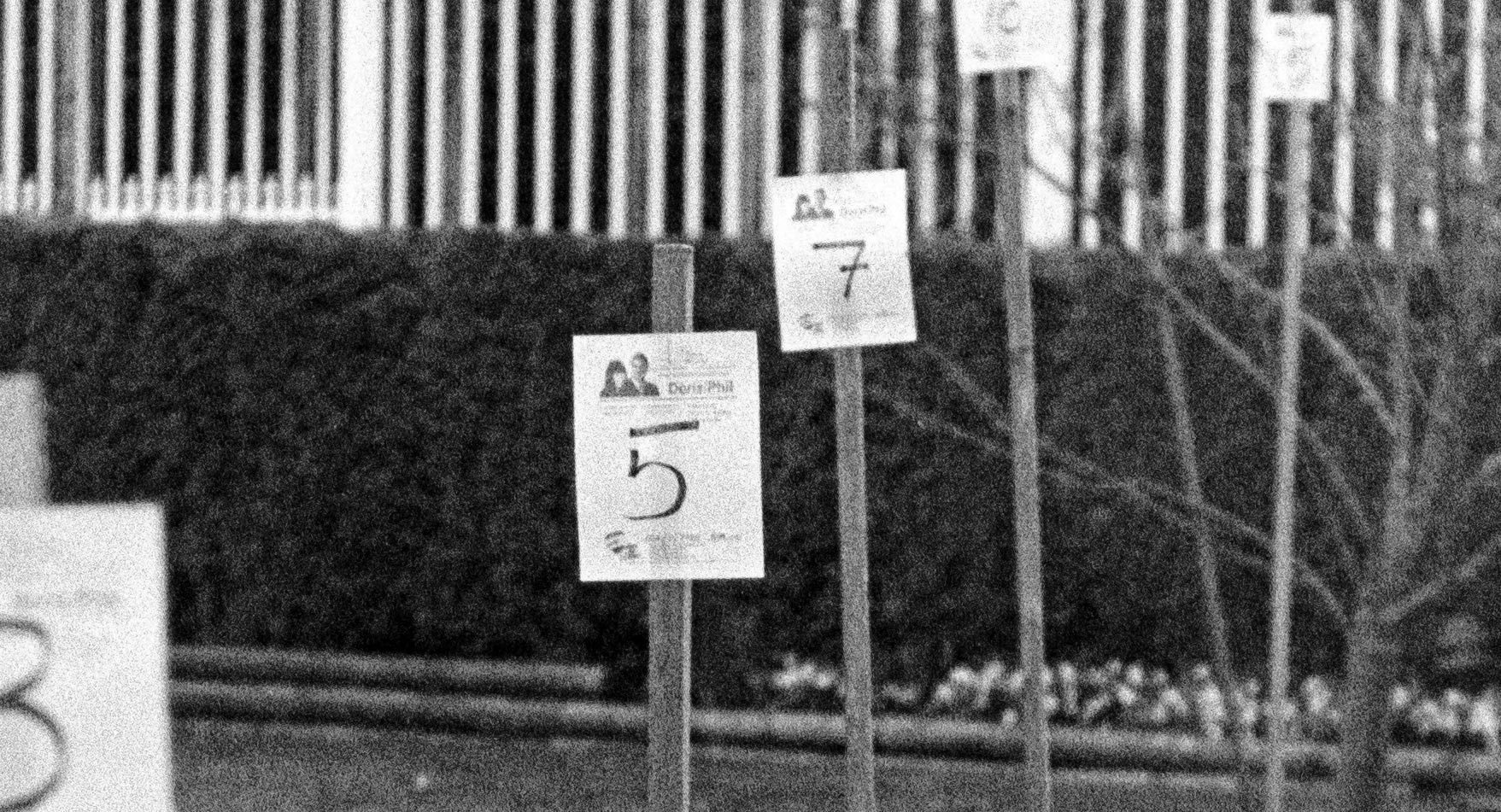 In this 100 per cent enlargement of Image 19 it appears that 5 and 7 meters are both in focus with having a bit of an edge. I think focus is somewhere around 6 meters. 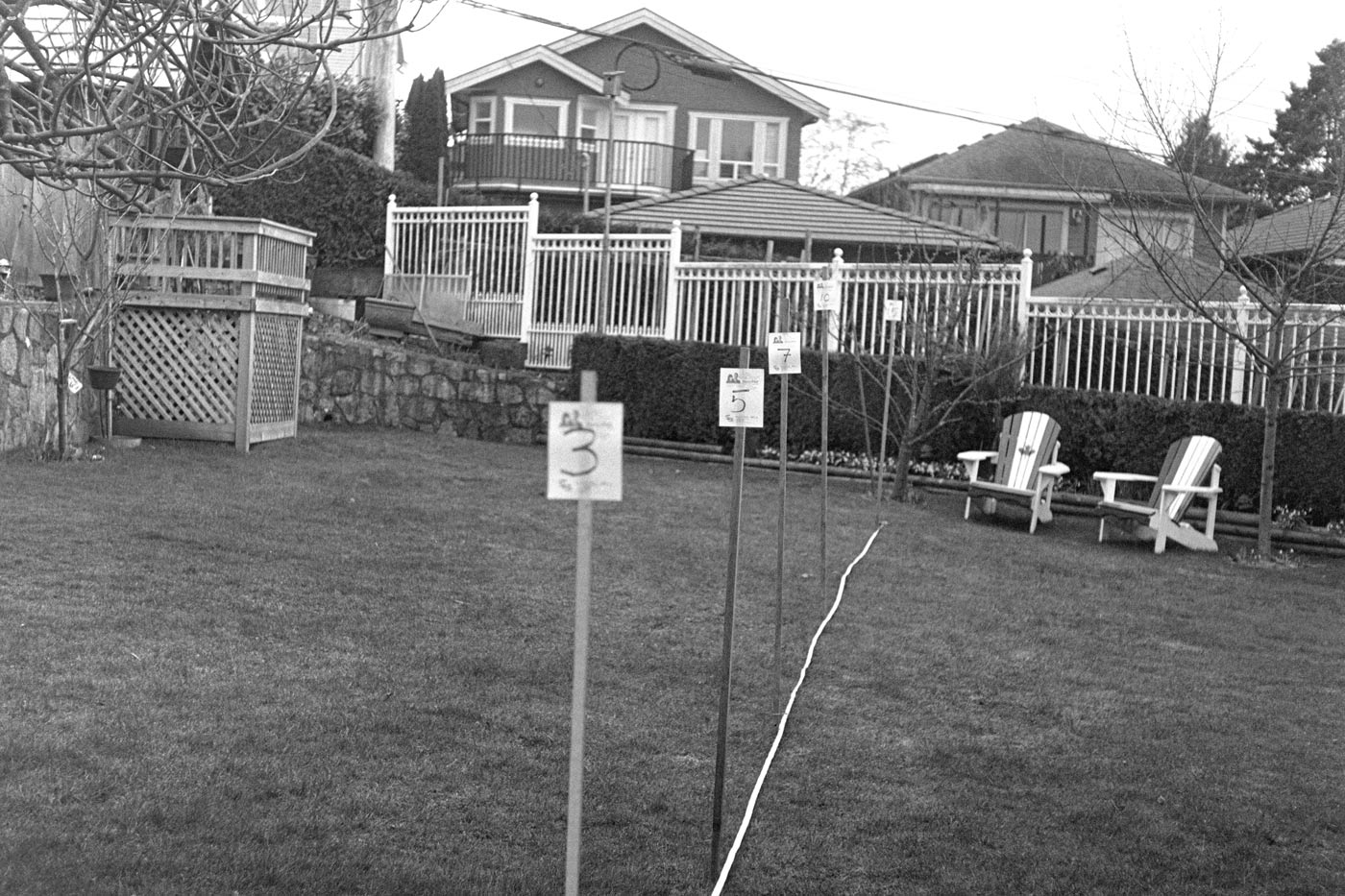 Image 20 – This is the full frame (almost). The rangefinder was focused at 10 meters and the distance scale also said 10 meters.

In this 100 per cent enlargement of Image 20 the 7 and 10 meter cards both appear to be in focus. 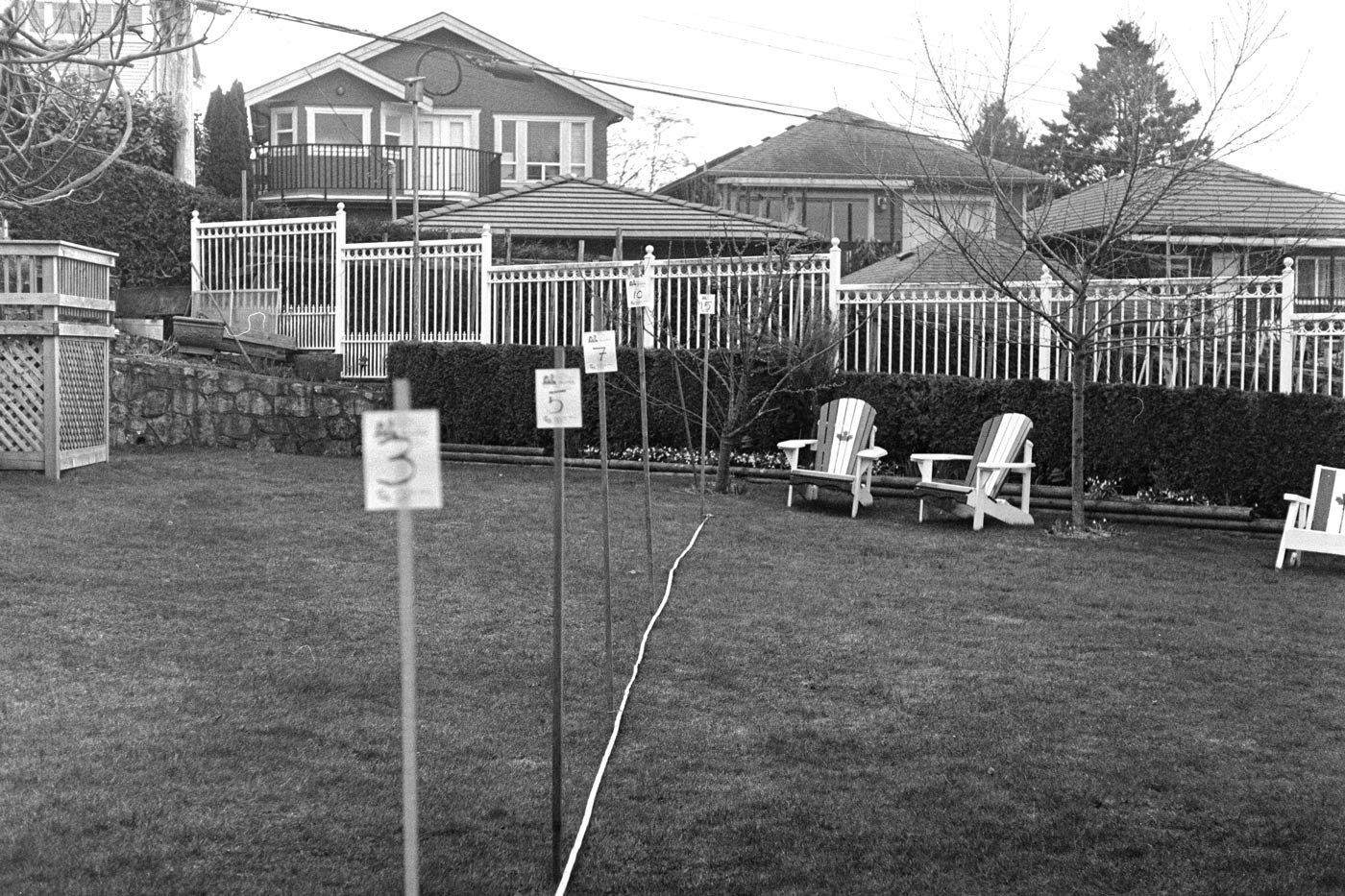 Image 21 – This is the full frame and the camera was focused on the white fence which I measured at 19.5 meters. 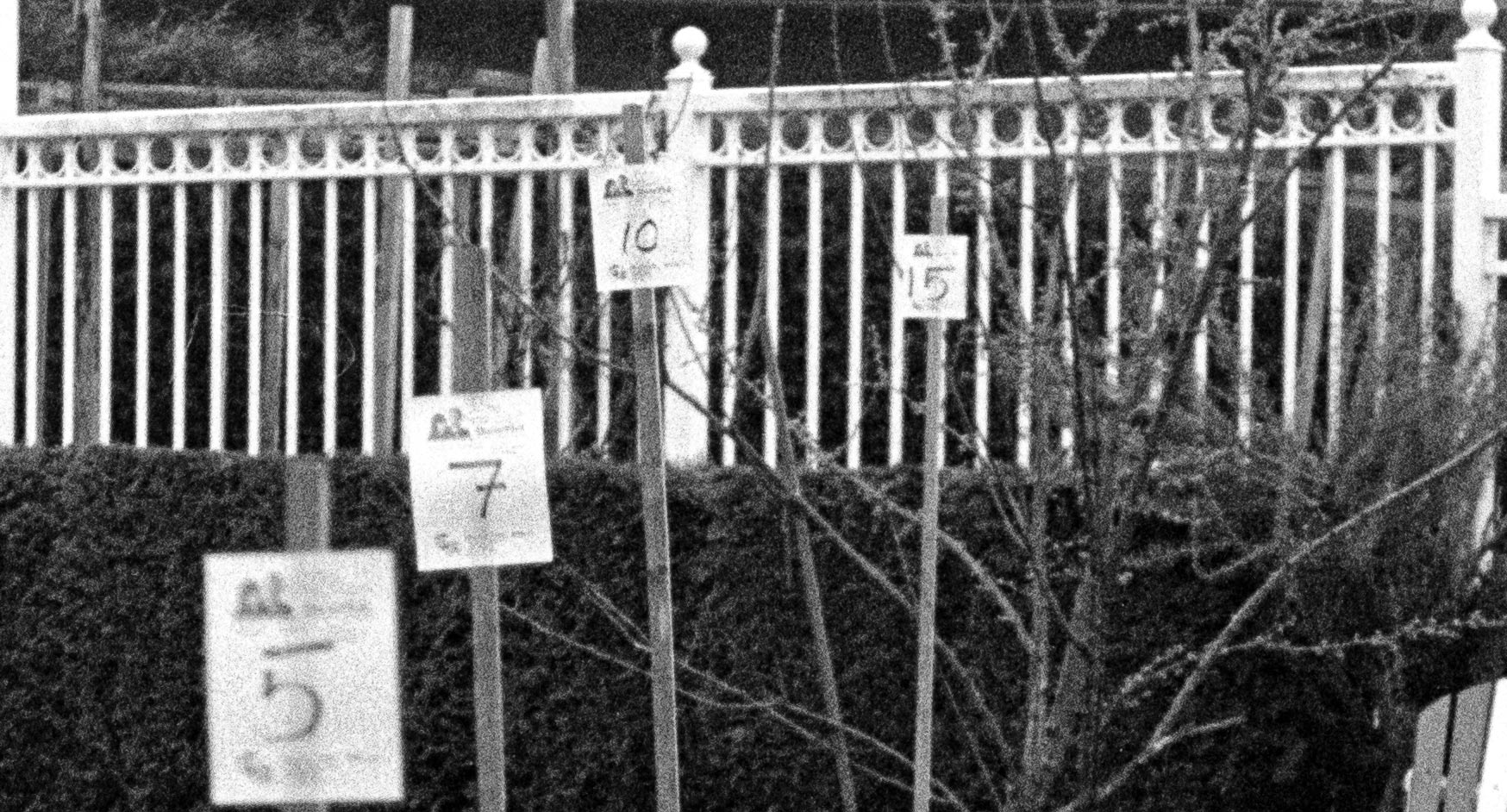 The distance scale said 20 meters and the depth of field at f/3.5 marks were at infinity and 10 meters. And everything from 10 meters out does appear to be in focus!

So what have we learned? Why have we gone to this trouble? Well, these are old cameras and lenses and they have had decades to fall out of adjustment through knocks and bangs and simple corrosion. I want to use this old Leica IIIC  as a shooter and I needed to know how good its pictures would be. I needed to know that the rangefinder was working. It is. This camera’s rangefinder with the Elmar lens focuses accurately enough that I can depend on it. And because I always try to shoot at f/8 or f/11 the images should be better than this.

But more, from the developed film I learned that the shutter seems to work, at least at 1/200th which I was using. However, I see in the negatives evidence of some “capping” which will probably be corrected with a cleaning and lubrication. It is slight and can be corrected in Photoshop for now. But I must test this at the higher speeds to see how truly bad it is.

But this is not the end of the story. On the same day and on the same roll of film I decided to test my Canon Serenar 50mm f/3.5 (Ser. No. 10694) to see if it was totally compatible with the Leica IIIC. I used the exact same set up except the Serenar is calibrated in feet so I changed the stake distances and relabeled them in feet. I found that the lens worked equally well on the Leica and the Leica rangefinder was accurate for the Canon Lens. 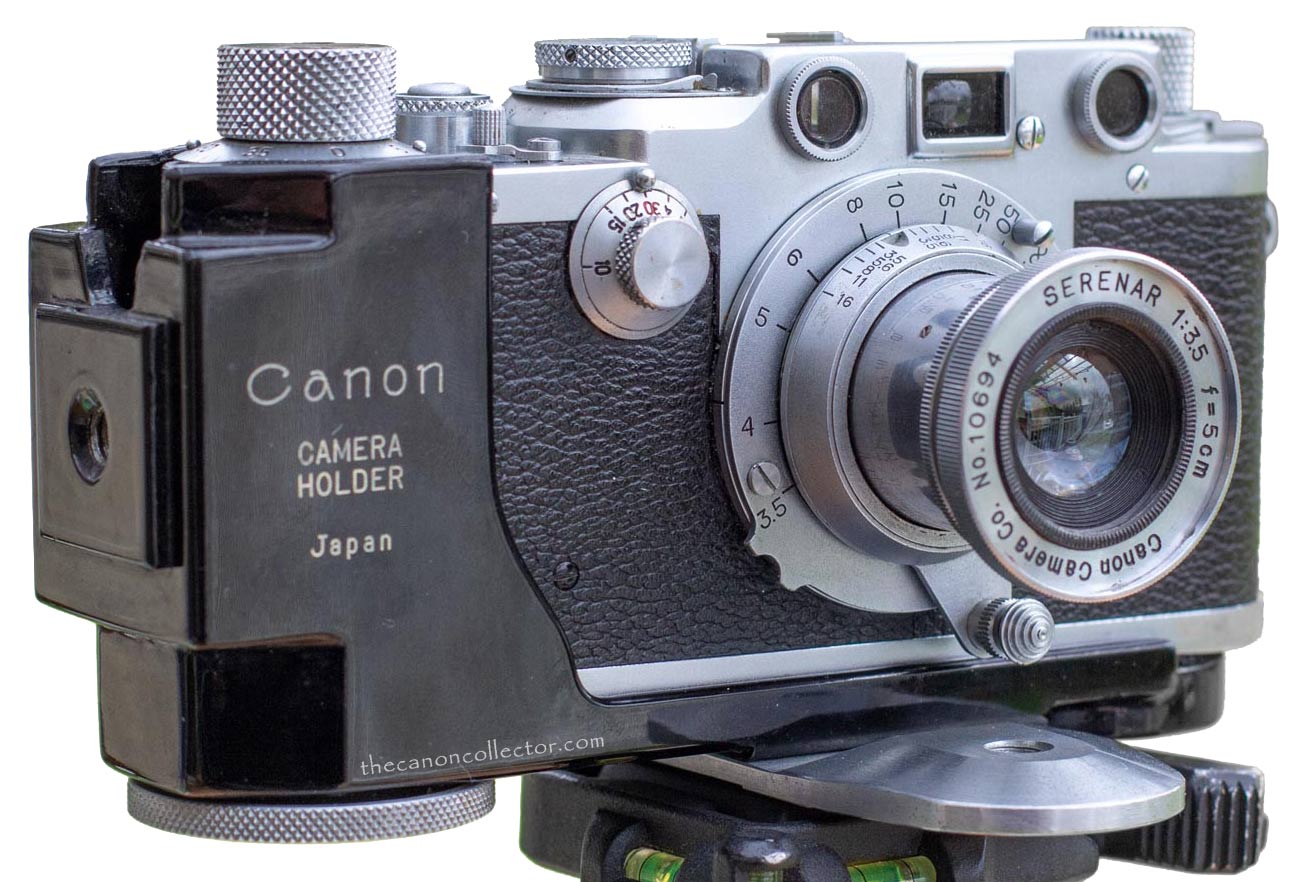 This is the Serenar lens on the Leica IIIC. As you can see that when you compare the two lenses they are very similar. Of course the internal structure and glass formulas will be different. 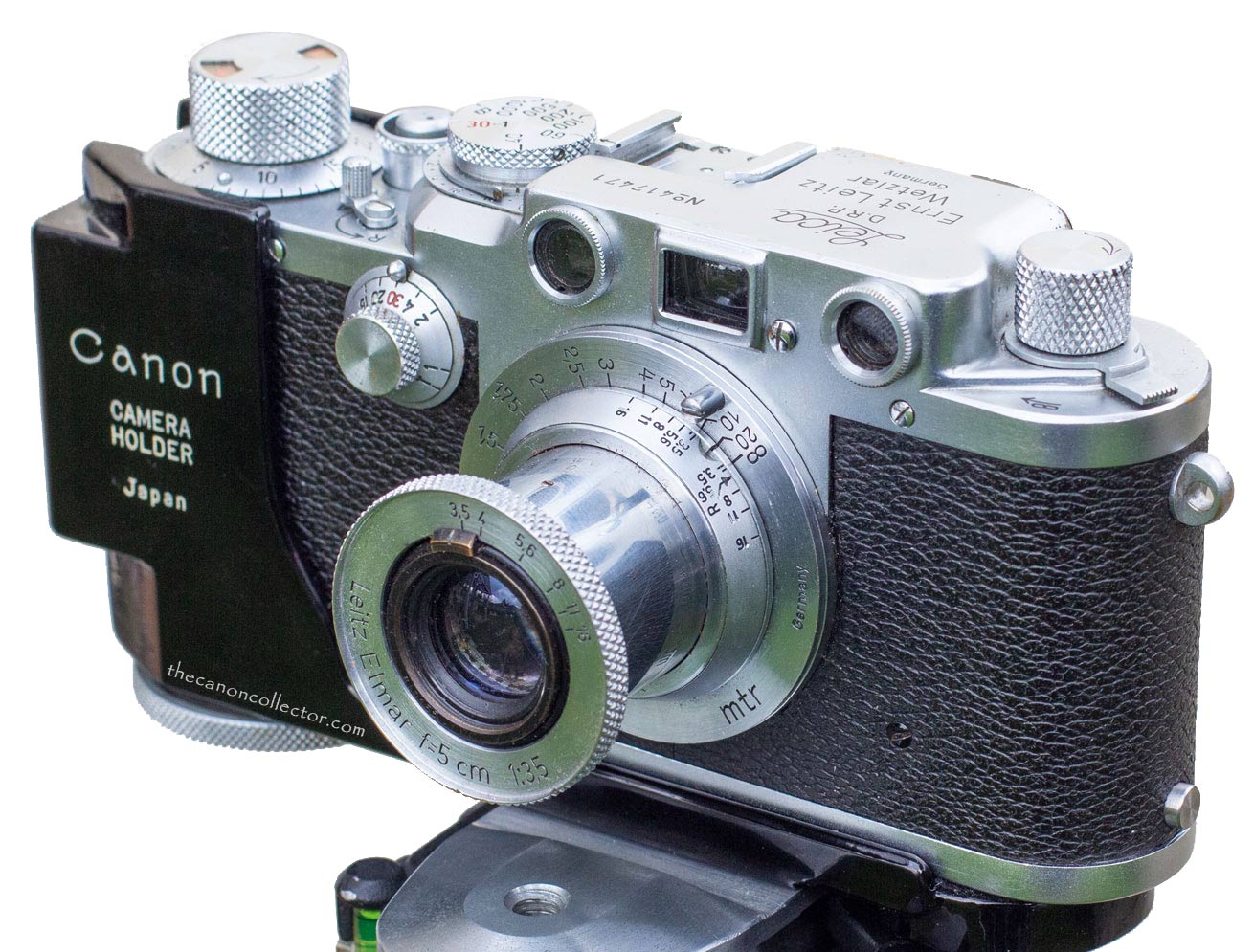 The Elmar lens has the iris setting tab on the front of the lens while the Serenar has the usual iris stop ring on the barrel of the lens.  Other than that they appear to be almost identical.

When I looked at the images, in particular the image at 15 meters, and compared it with the image at 50 feet, about the same distance it was obvious that the Serenar image had greater detail. Both lenses were effectively at infinity so the differences should have been minimal. But there was no question that the Serenar had the edge. I had heard that to have a Canon lens on a Leica body was to have the best of both worlds. It appears that there was something to that. 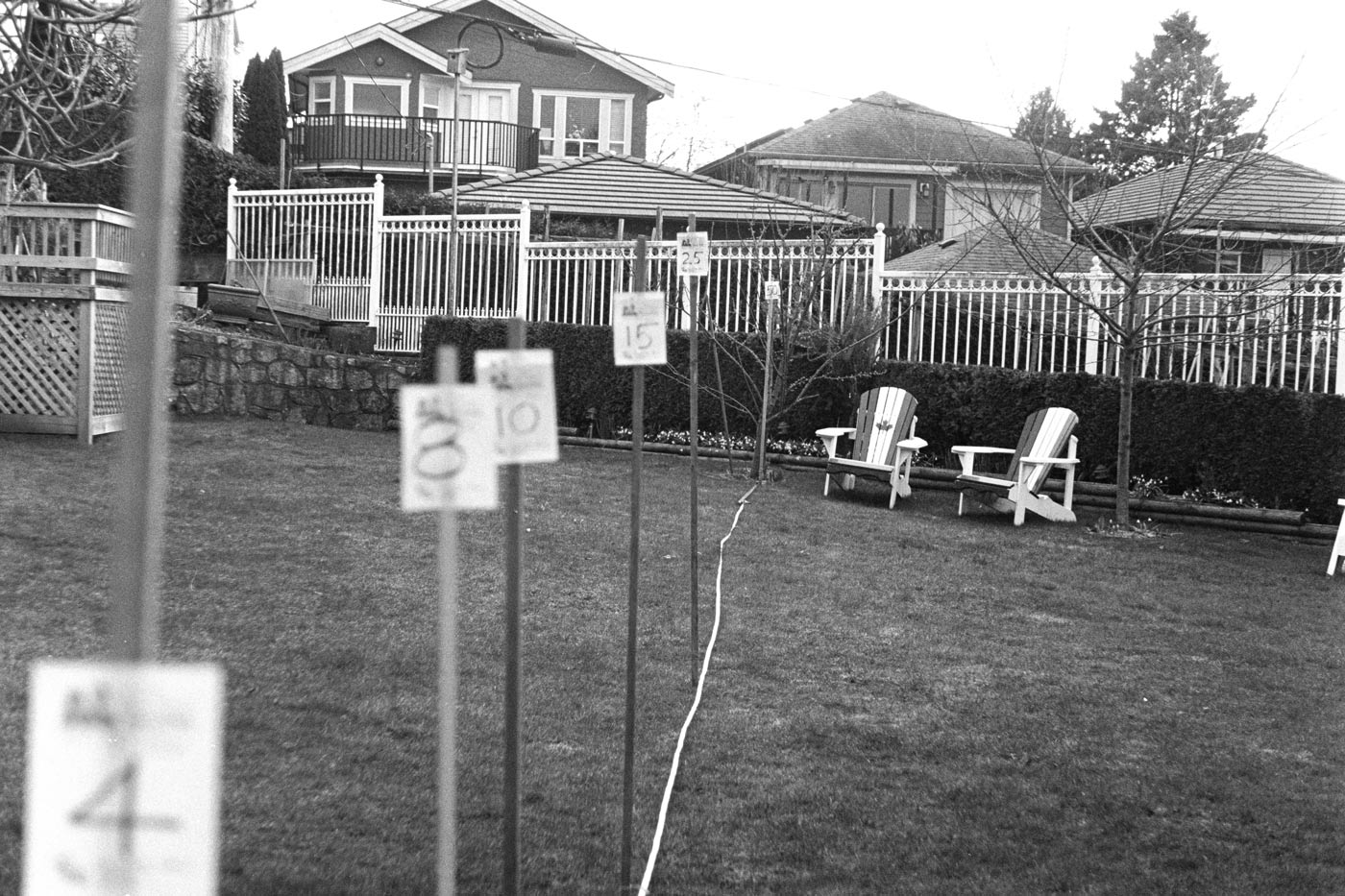 The Serenar is calibrated in feet so the stakes are moved to the marked distances on the scale. This image is focused on the 50 foot marker. 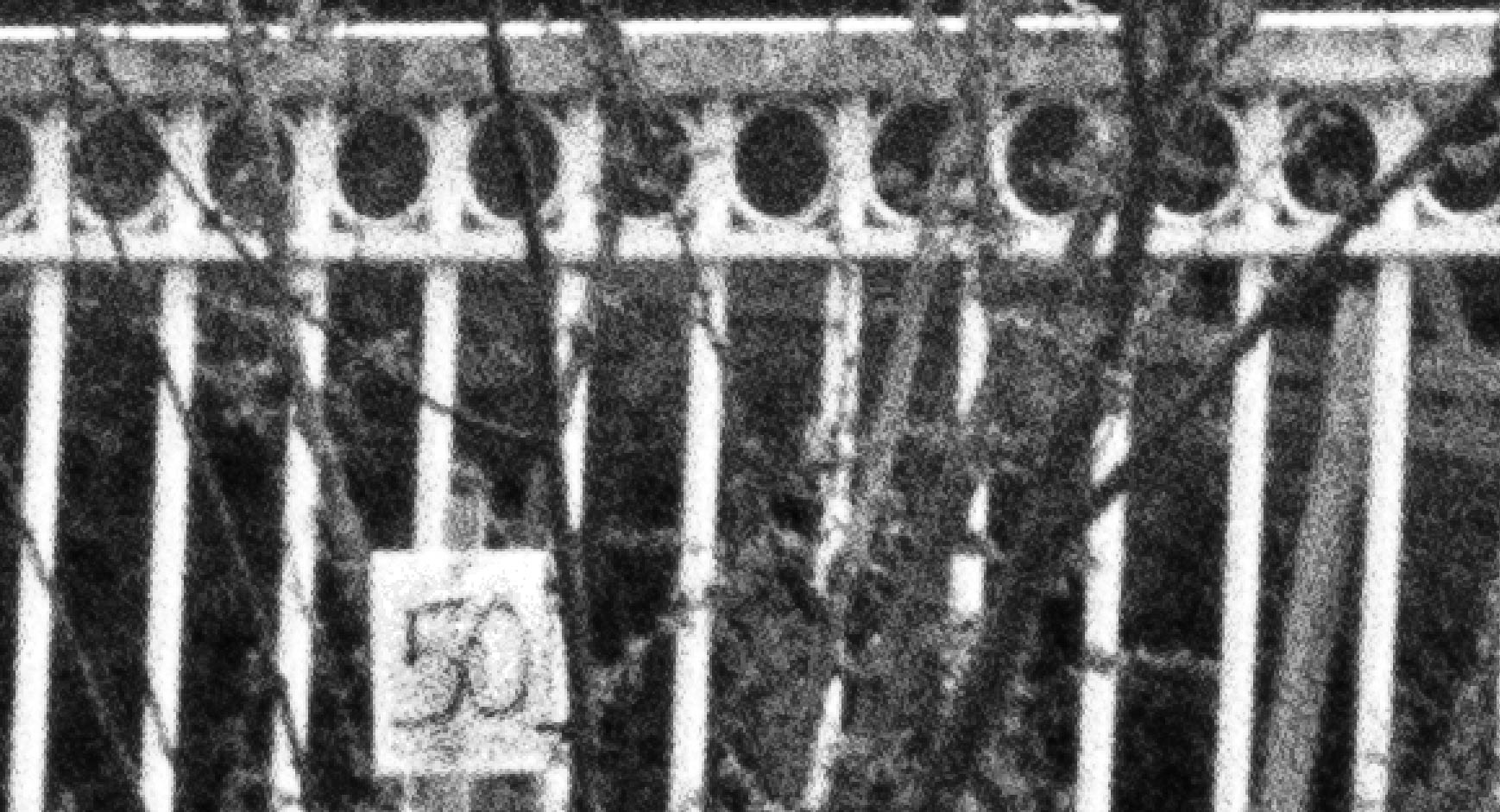 This image and the one on the right are from the center of the above images at 300 per cent. Even modern lens have trouble at this magnification. You can see that we are actually looking at the grain in the film. 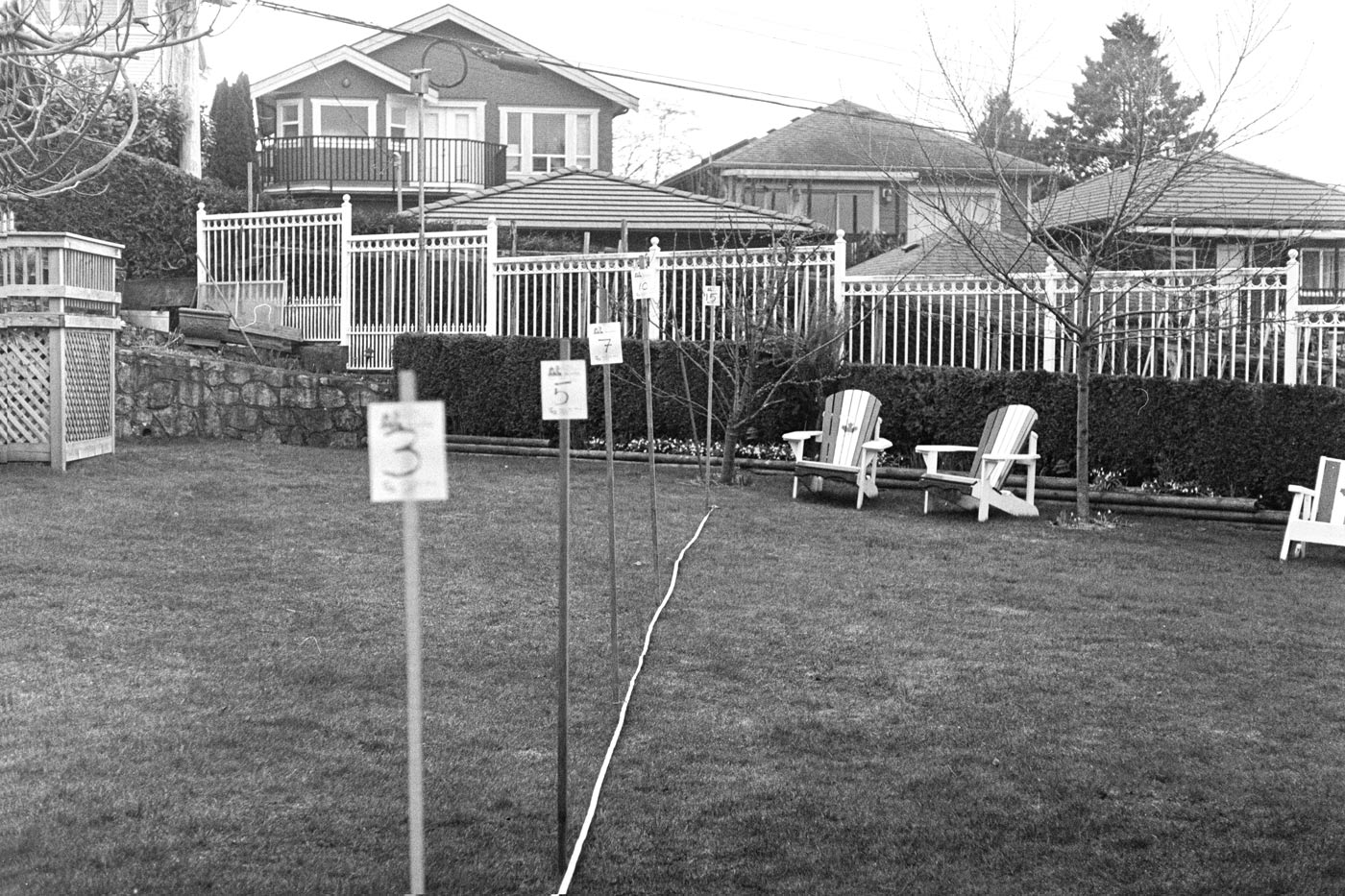 This image taken with the Elmar 50mm was focused on the white fence which I measured to be at 19.5 meters. 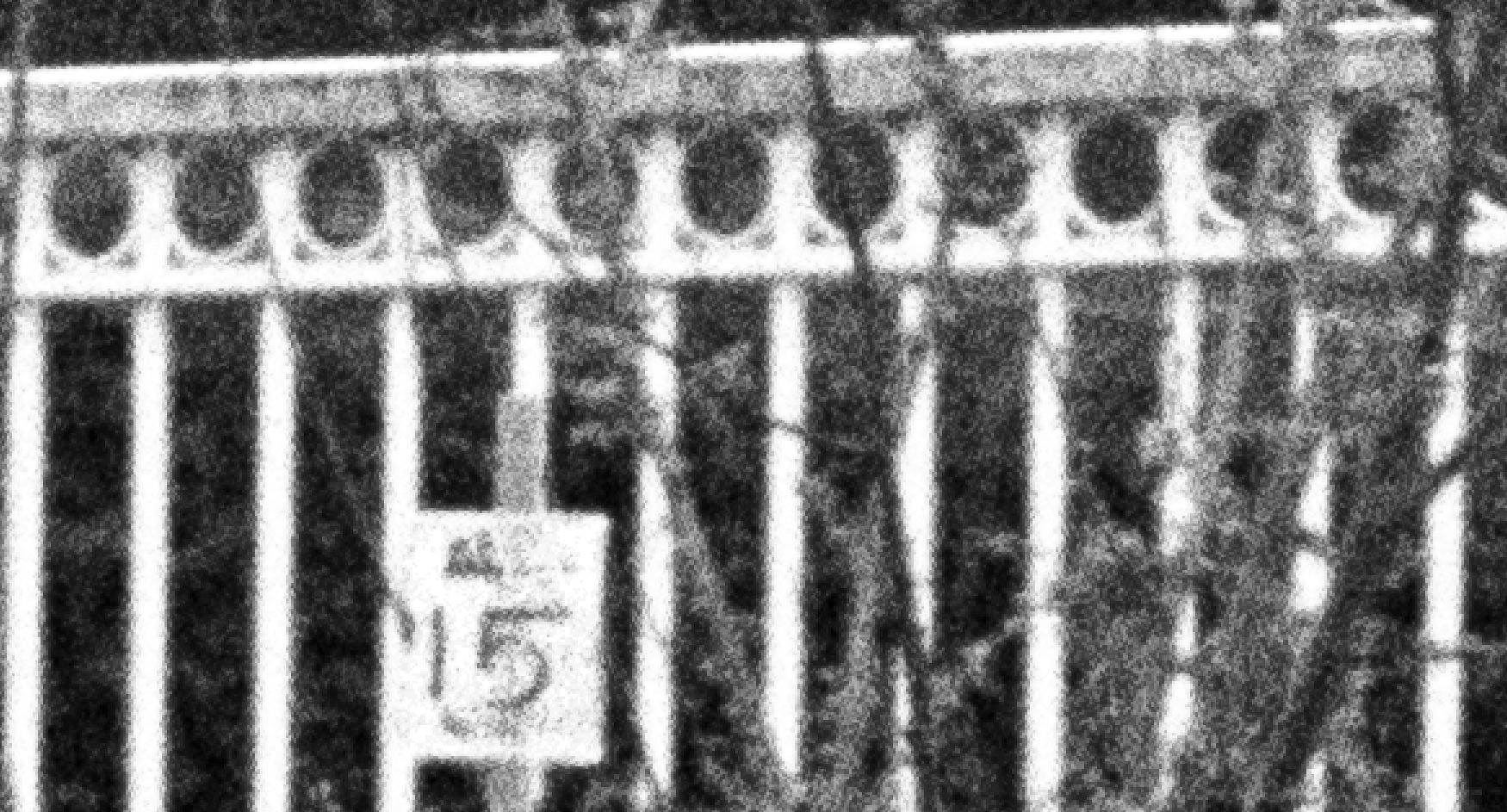 At 300 per cent, look at the top of the fence at the circles in the squares. Look at the detail in the Serenare image on the left and then at the Elmar on the right. The definition of the Serenar lens is definitely superior.

So there we are. I have learned a bunch and I have found twice as much to investigate further. That is the great thing about a hobby: it goes on and on. There is no end to what you can learn (even if it may not be the most useful knowledge).