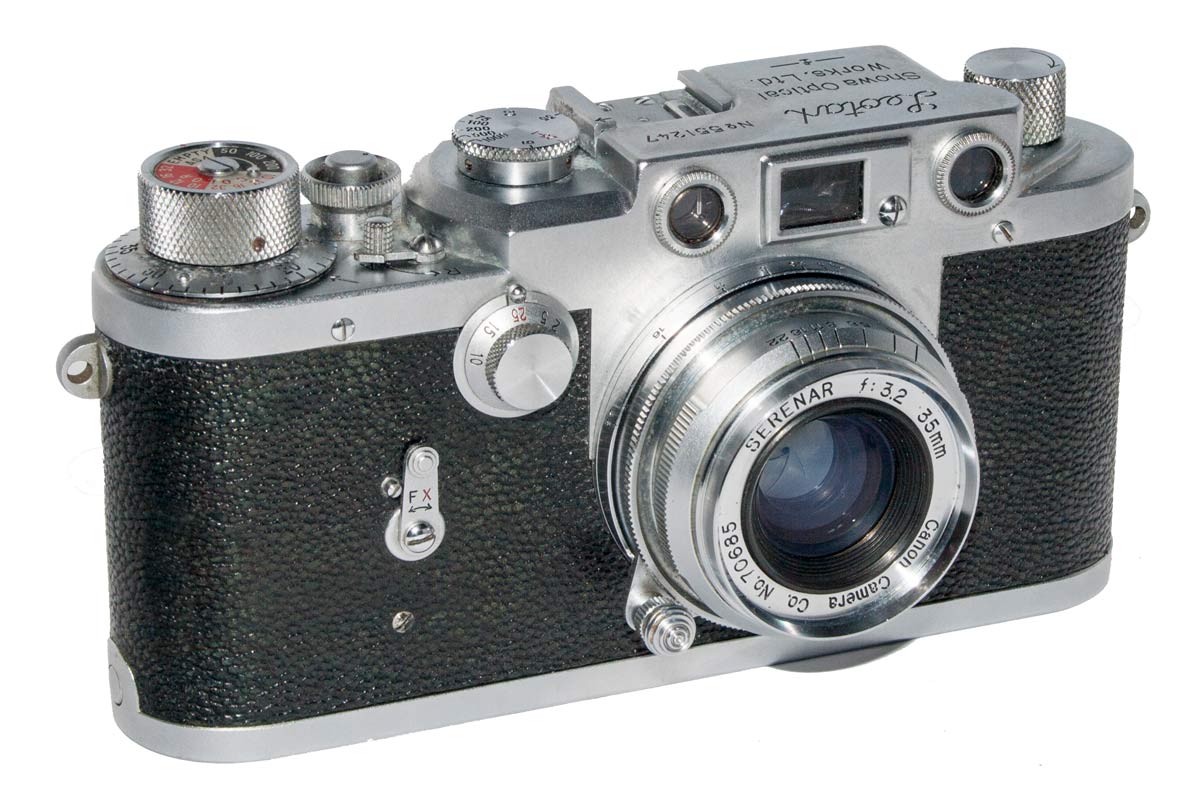 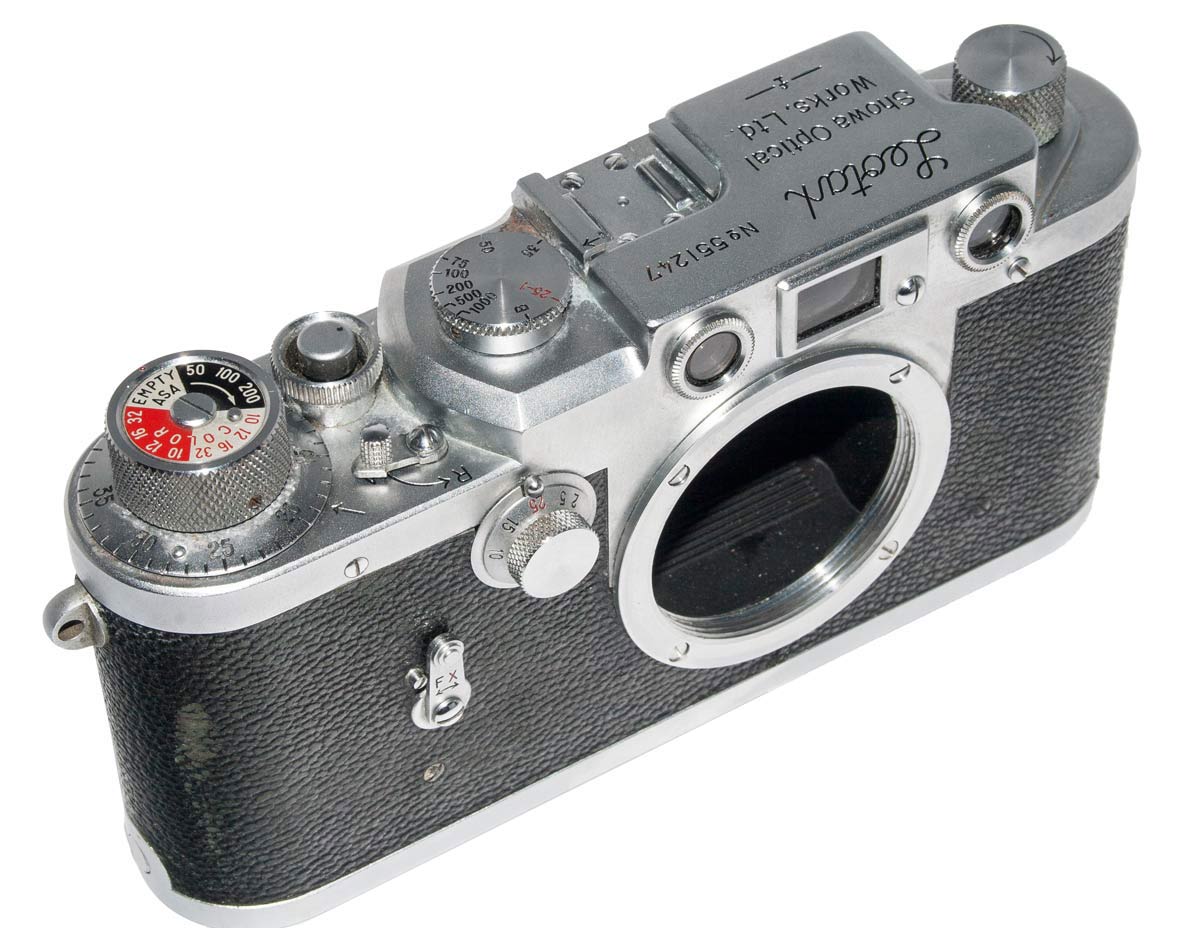 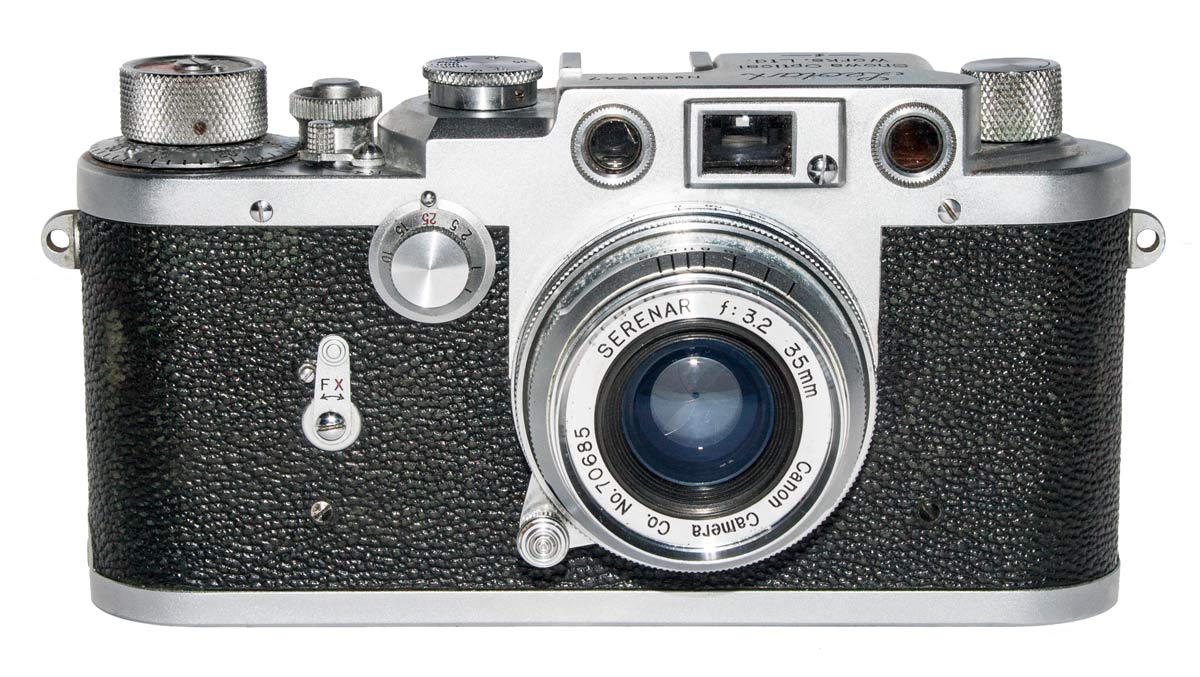 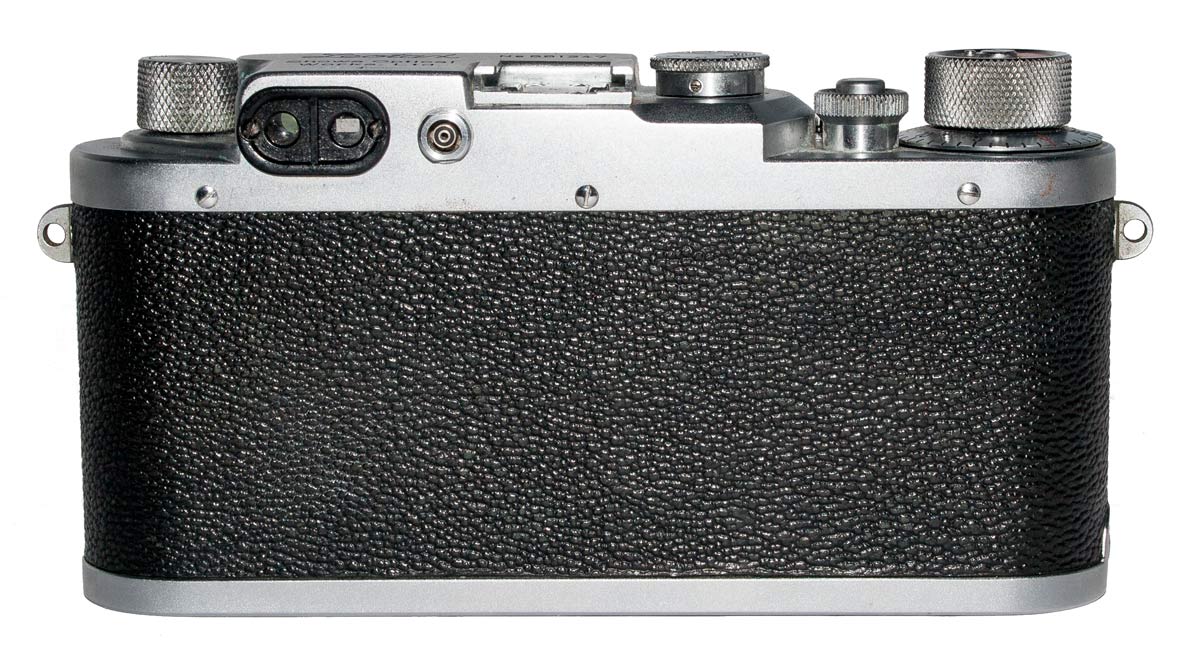 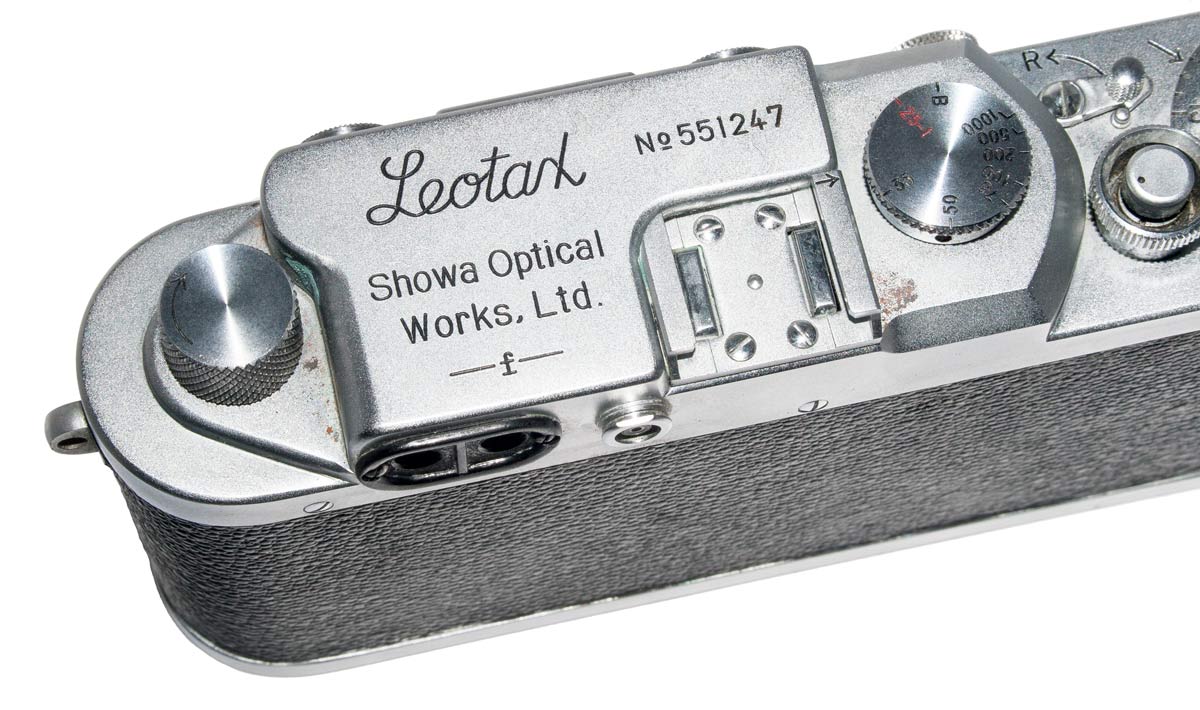 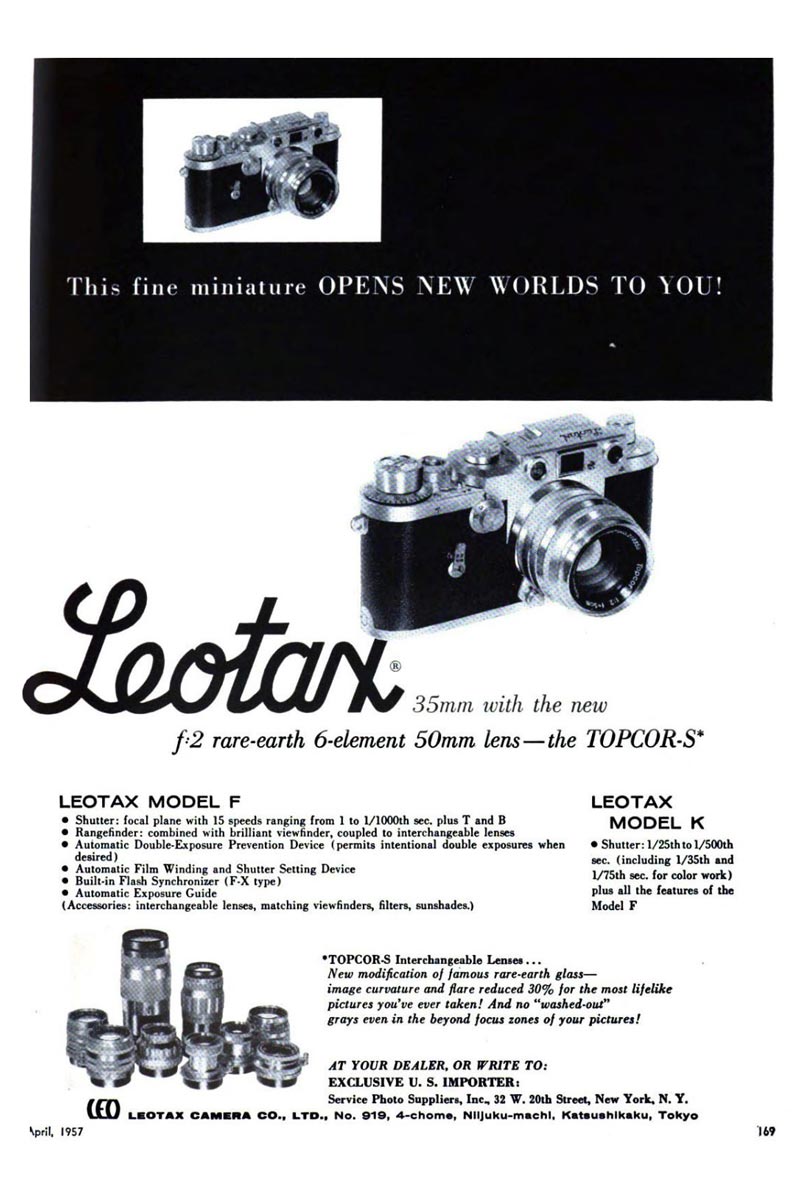 An ad for Leotax from Popular Photography of April 1957

In 1938 a Japanese engineer named Nakagawa Kenzo set up a company by the name of Kyoei-Sha in Tokyo with a view to manufacturing cameras. At the end of 1938 he renamed the company G.K. Showa Kogaku. Initially it produced folding cameras called the Semi Leotax from about 1940. Check out this link for more information on this camera.

Very early on Showa Kogaku began production of the Leotax 35 mm copy of the Leica II. There were upwards of 20 variations on the basic Leotax made from 1940 thru 1961. Leotax, Nicca and Canon were the major producers of Leica copies and some consider the Leotax the best of them. Total number produced was apparently less than 50,000.

The Leotax was a success and in 1956 it was renamed the Leotax Camera K.K.. From that point on this name appeared on the top plates of these cameras. My copy of the Leotax F has Showa Optical Works Ltd. on the top plate which indicates it was manufactured before 1956.

This camera has the heavy solid well made feel of the Leica II. It is apparently fully operational. There is a small amount of corrosion on the top plate and a scuff on the leather on the front right corner. Otherwise the camera is pristine.

The camera came without a lens but the M39 mount is so common I have several lenses that I can use with it. I want to shoot this camera. 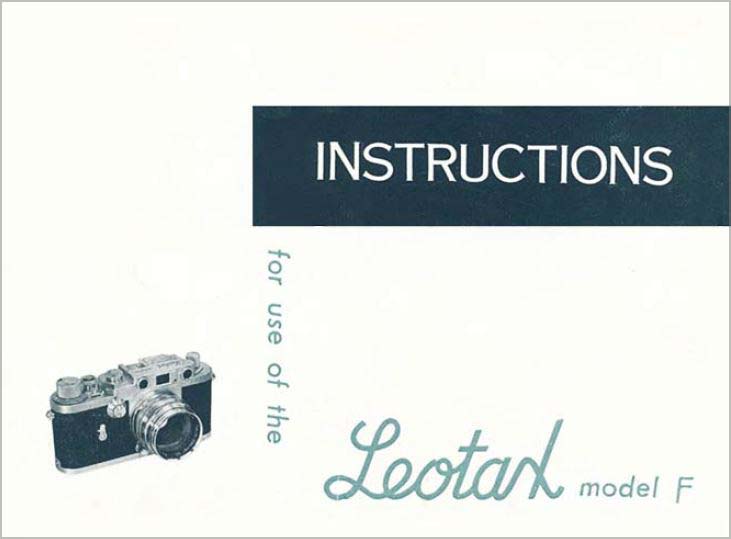