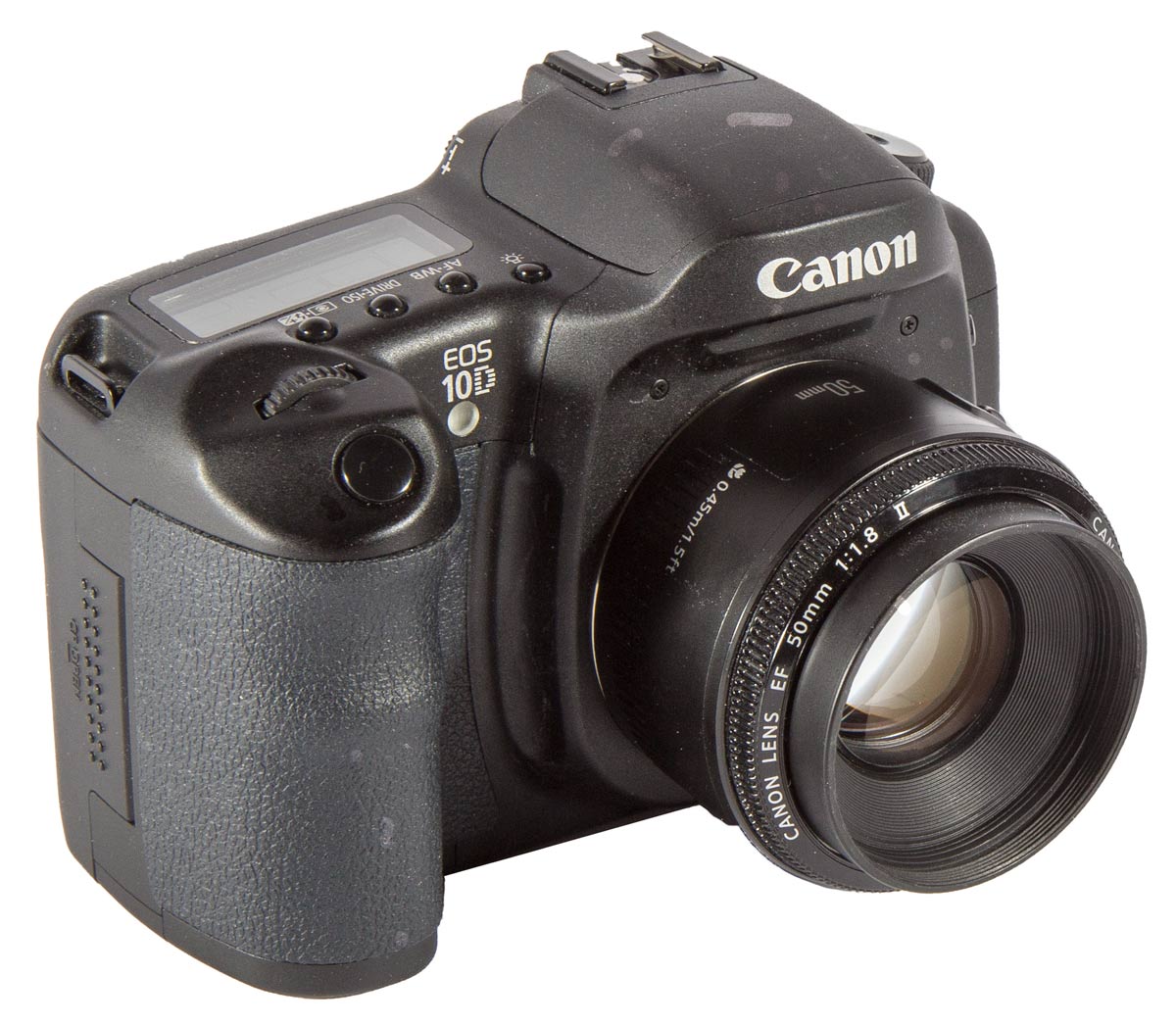 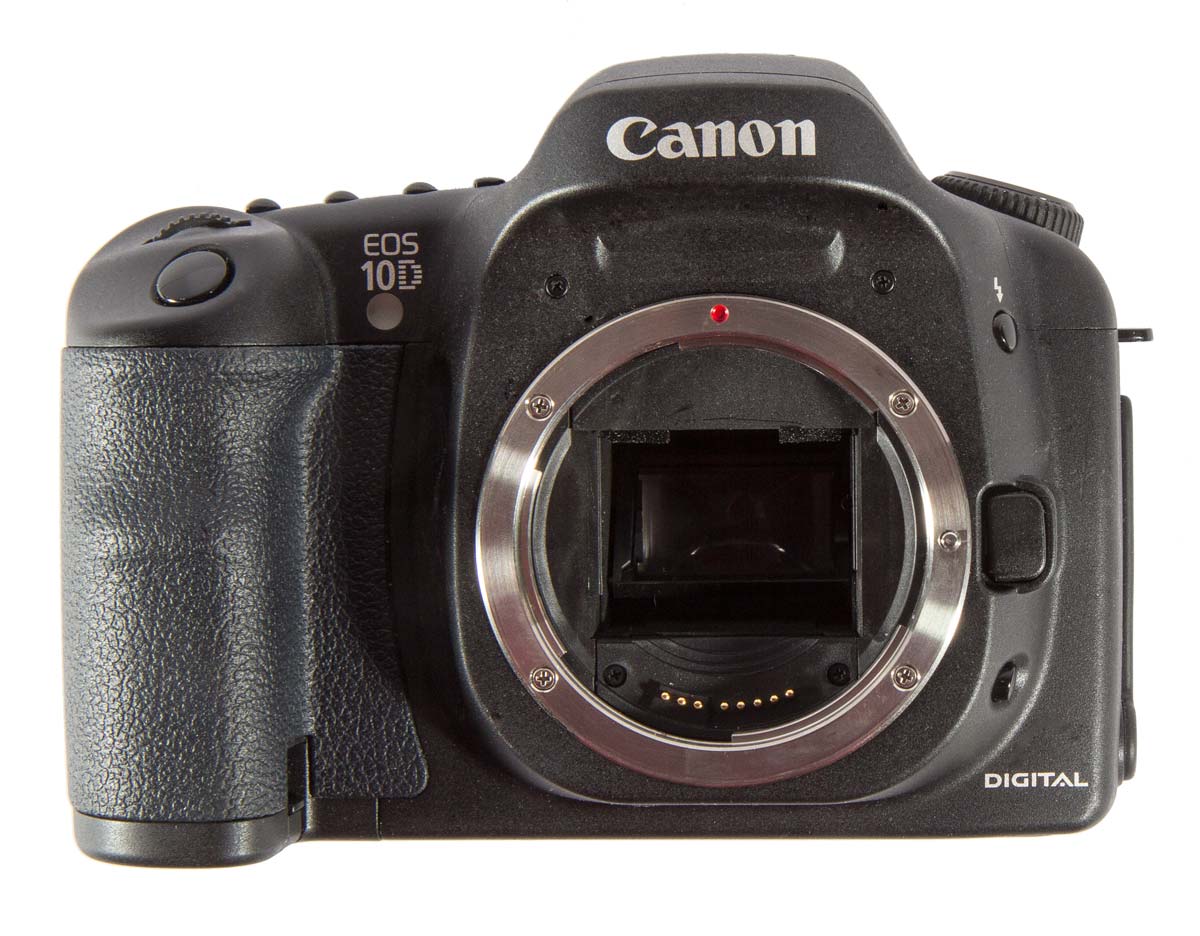 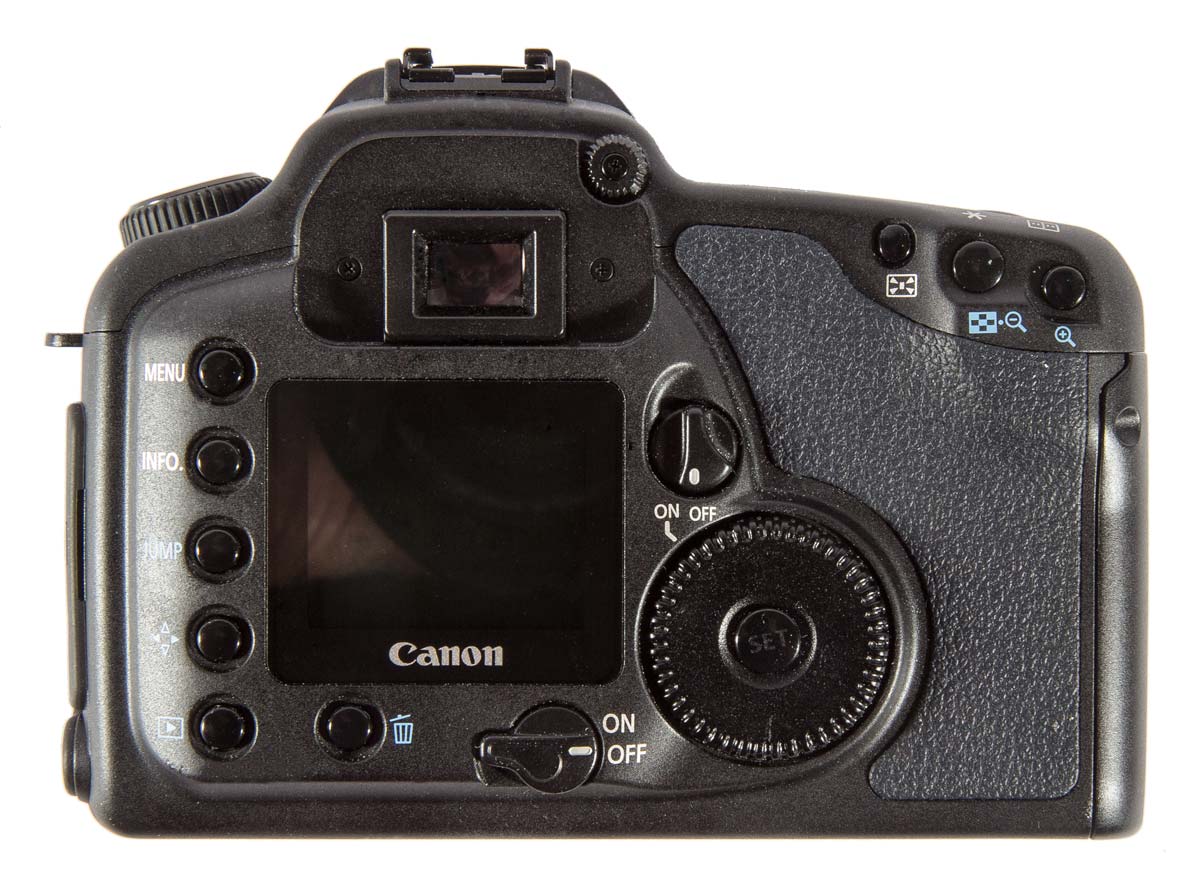 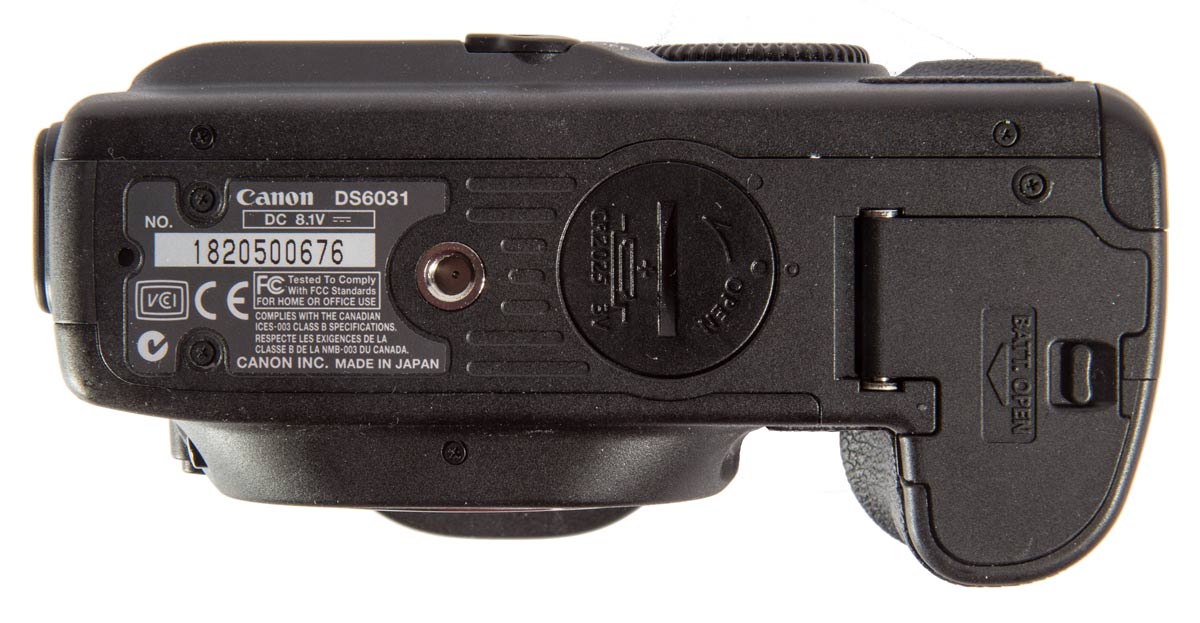 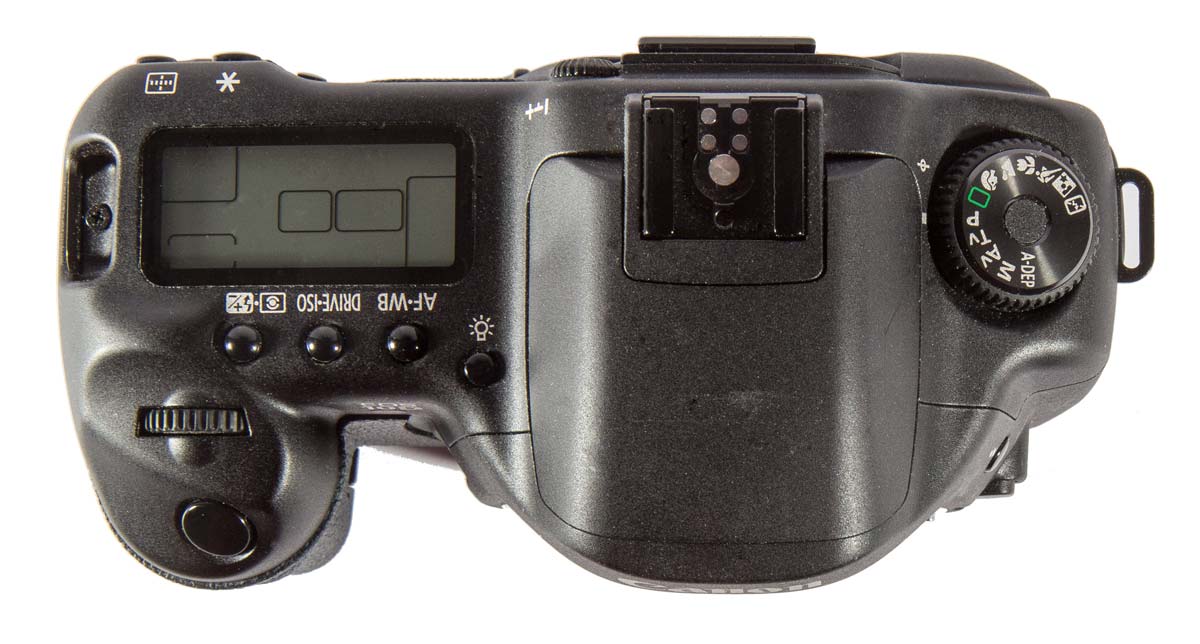 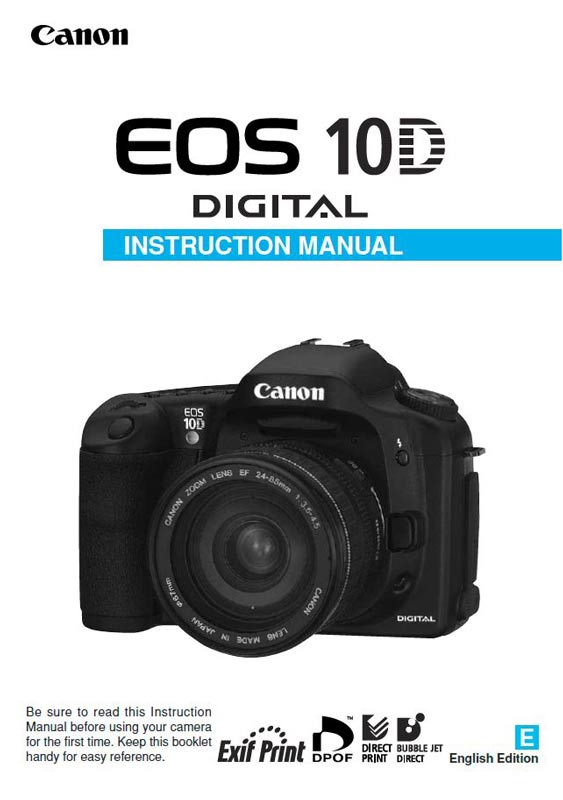 Canon began their intermediate
lineup of digital cameras with
the EOS D30 and D60 which
were aimed at the serious
amateur photographer.

After the D60 Canon changed
the naming convention to
the now well known  “D”
series starting with the 10D.
It has been a successful line given
that they have just brought out the
90D and it has been very well received. But, we start with the 10D.

With the 10D the line also began to swing towards the professional photographer in features.  Whereas the D30 and D60 were plastic bodies built on a metal substructure the 10D had a magnesium alloy body the same as the EOS 1 lineup. And the features available on this new camera were considerably improved. Review of Canon 10D of this camera can be found on the DP Review Website and they do a much better job than I can. For the nitty gritty I recommend this Review.

The 10D was introduced in February of 2003. Many of the changes were in the nature of evolution rather than revolution. Being released before the introduction of the EF-S lens mount, it accepted only EF lenses.

For a camera of this calibre the price was remarkably reasonable and it proved to be very popluar.

The “D” series all have a great feeling in the hand. They are solid an heavy and just feel reliable, which they have proved to be. I have shot with the 20D and the 60D extensively and I love these cameras.

In the Collection I have: 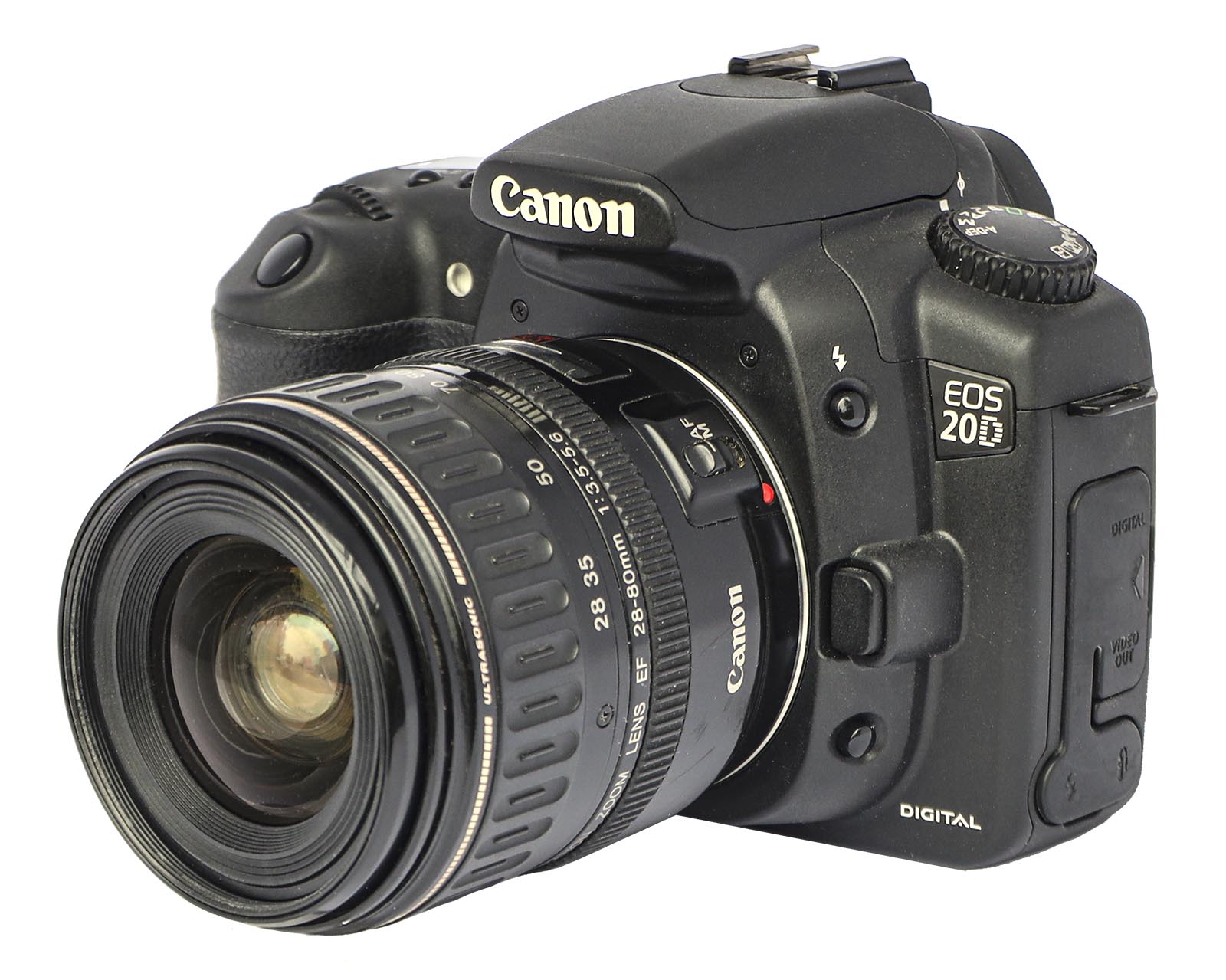