The PowerShot “A” Series

The PowerShot series of digital cameras replaced the film based Sure Shot series beginning in April of 1998 with the PowerShot A5.  There were several sub series of the PowerShot line such as the “A”, “S”, “D” and others. The “A” Powershot cameras were originally inexpensive “point and shoot” devices but as they were rolled out over the years some were surprisingly sophisticated.

What follows is a list compiled from the Canon Museum of Canon’s PowerShot “A” series cameras. The ones that I have acquired are shown in blue.

Note that these cameras all had the same name in all sales regions.

Here is more information on some of the cameras in the collection. This list is probably far from complete but….well, you know, so many cameras and so little time! 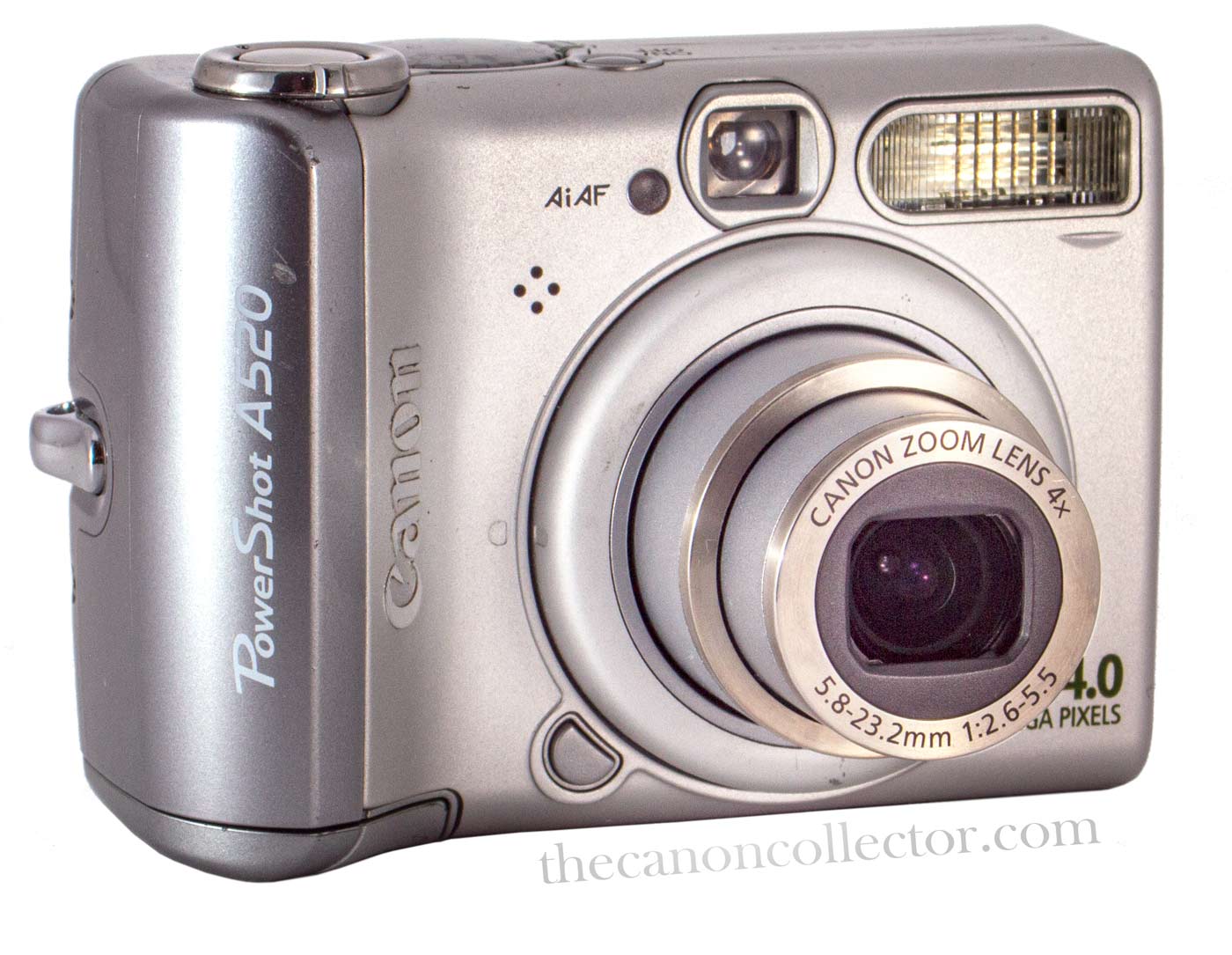 I am the creator of thecanoncollector.com and the contents of this website are subject to my claim of copyright. However, to be clear, I have no right to the trademarks or printed material, brochures or manuals that originate with Canon Inc. and make no claim to have such rights and I am unable to pass on any rights to these materials and trade marks.