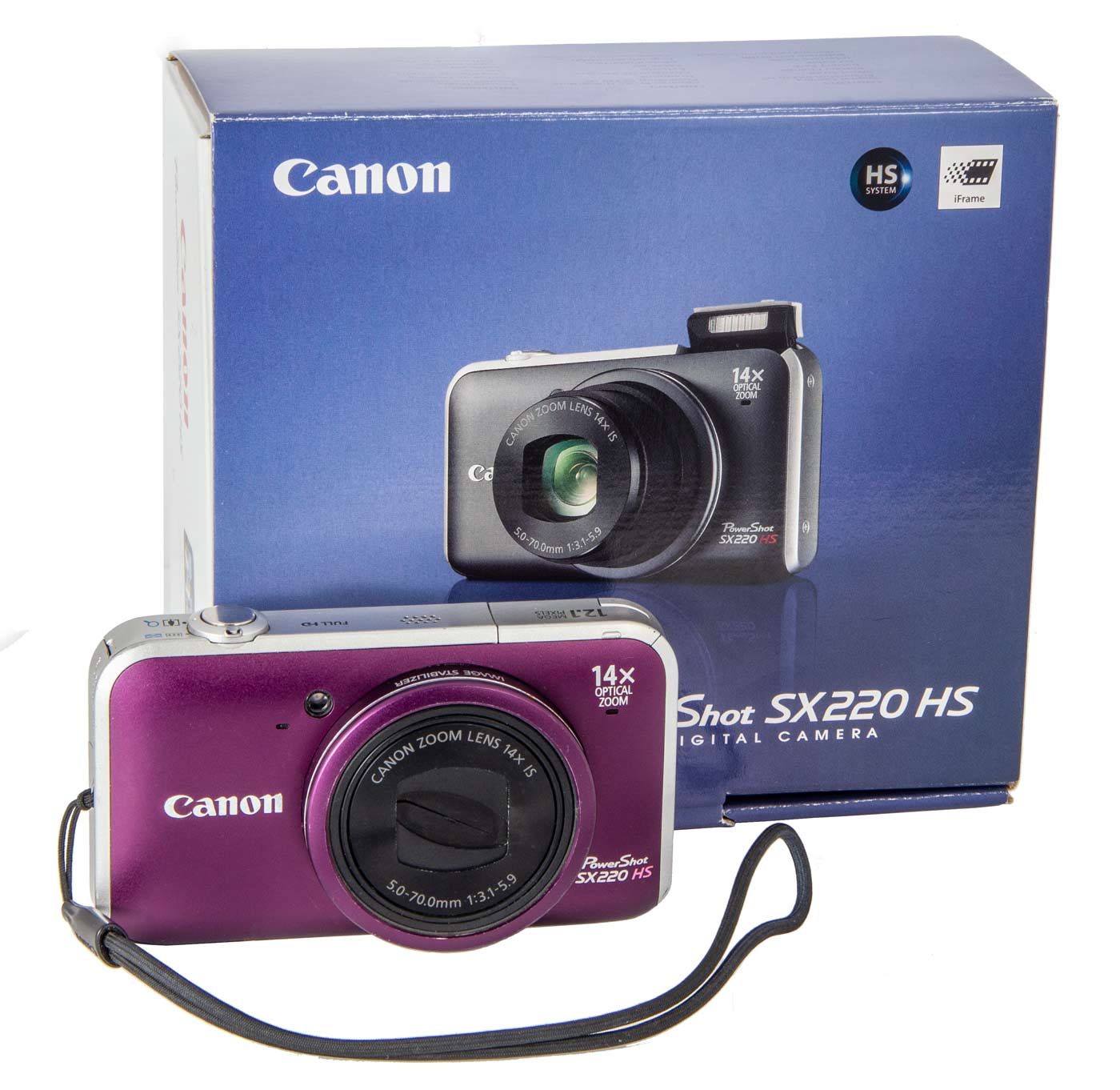 In 2007 Canon began a new Powershot series targeting amateurs  who wanted more sophisticated features in a small inexpensive package. The new cameras were positioned just below the PowerShot flagship cameras, the Powershot G series. At the time the PowerShot G9 was the current model.

These cameras were introduced with the SX100 IS in October of 2007 and 35 models later the SX740 HS was released in August of 2018. A long successful run.

All of the SX’s had zoom lens ratios of 10 or more. One, the SX60 HS, had a zoom ratio of 65. This is equivalent in full frame terms to a range of 21 to 1365mm. An unbelievable lens. Combined with a 16 megapixel sensor and a Digic 6 processor it made for an amazing camera.

The Digic processors are Canon’s top line processor used in their best cameras because they are powerful and allow the inclusion of advanced features such image stabilization, fast autofocus, and even facial recognition. The inclusion of these processors shows an intent to create an advanced camera.

And then we come to chip size. Canon says that the sensor is a 1/2.3 inch (two cameras were 1/2.5’s) chip and then points out that this is a small size. But what does 1/2.3″ mean? I have looked for the answer to that and had trouble getting an answer. Everyone just quoted the expression and offered no further clarification.  Some gave the dimensions as 6.16mm x 4.6mm but they gave no connection between the two types of measurement. But that is so poor to quote a number that you don’t understand or explain.

Videcon Video Vacuum tube of the type used in TV and Video cameras in the 1980’s. The image was focused on the flat front surface on the left end. (Image courtesy of wikipedia.com)

needed to produce an image that takes up two thirds of the circular face of the tube. Got it? Good. Now forget it. It is a bad measurement that means nothing in this modern day. It is so much more understandable to say that the sensor is 6.16 x 4.6 mm.

These are small sensors and they suffer from all of the ills that come with small sensors. These are mainly poor shadow detail, high noise in shadow areas and with high ISO settings. Reading reviews of the SX cameras these weaknesses are mentioned again and again. But, the small sensor allowed the lens designers more leeway when designing the extreme zoom ranges found on these cameras.

You should note that the SX series was given the same name in all marketing areas, unlike many other models. This makes things so much easier. The SX models are listed below and the ones I have are shaded in blue.

Also note that in the following table “PS” is used as the abreviation for PowerShot.

I have been picking up these cameras at Goodwill Stores, camera shows and Craig’s list for a few dollars each. Some are not in the best condition and many don’t work any longer. Eventually I will have to replace some of them with better copies. However, in the meantime, here are some of the ones I have found. 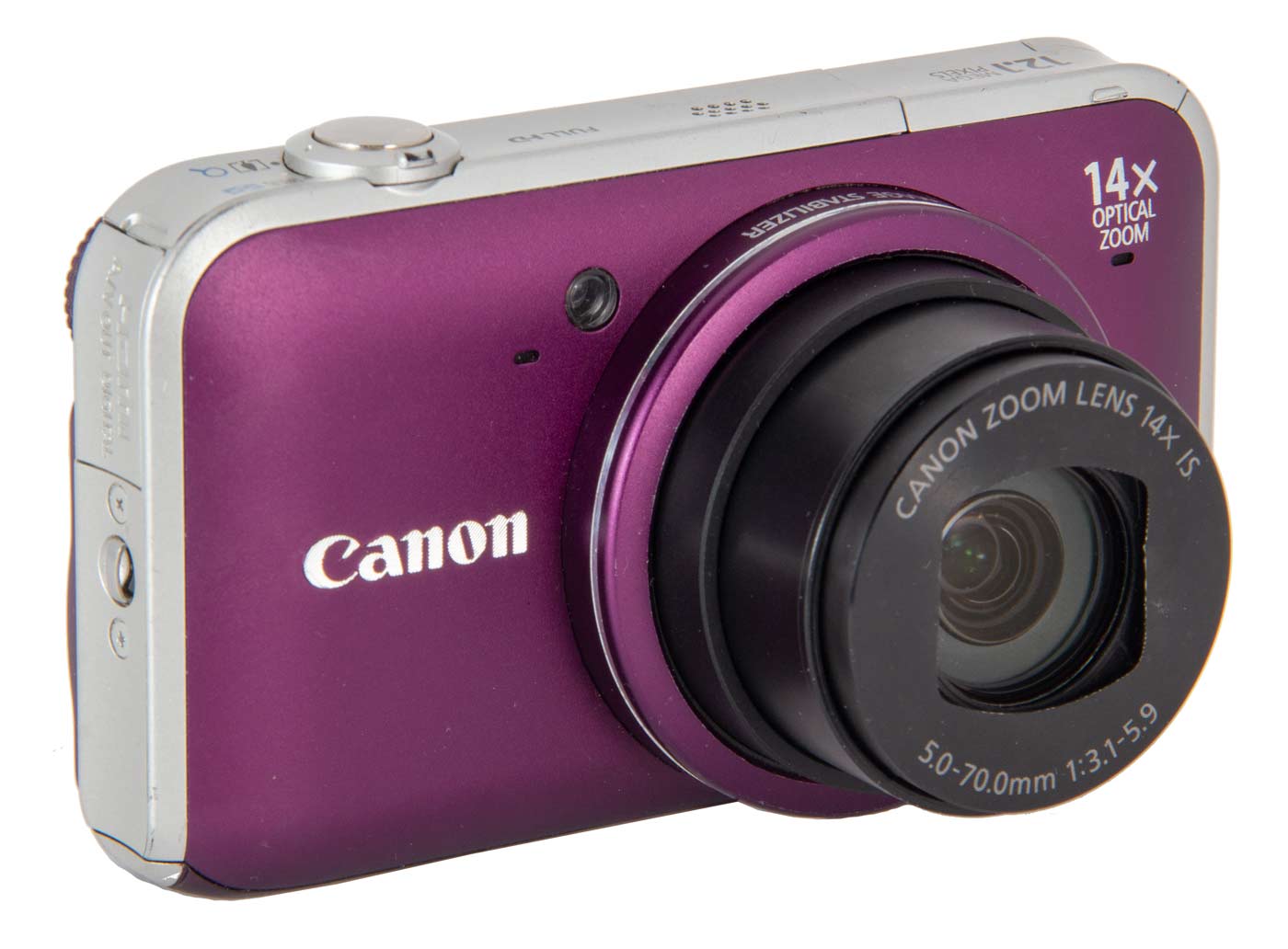