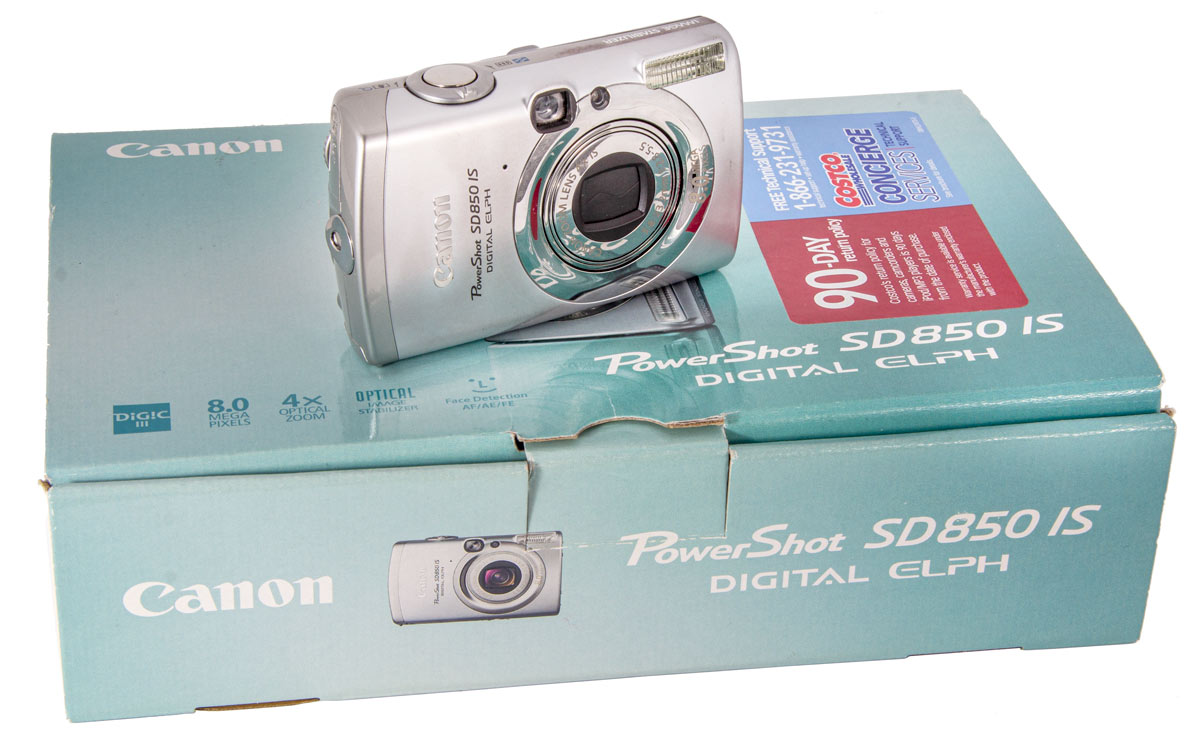 The Digital Elph
series, a sub-series of the PowerShot cameras, was very
successful as were their predecessors and widely distributed. The SD850  was sold by Costco but was available in most “big box” stores that sold cameras as well as dedicated camera stores.

The Elph APS or film camera series
were very popular because of
their size and features. However,
the digital era overtook them
and the last model, the Elph Z3,
was introduced in March of 2002.

The first Digital Elph was introduced in May of 2000 predating the demise of the APS Elph by a full 2 years. Between 2000 and 2017 Canon produced 74 models of the PowerShot Digital Elphs which attests to their popularity. I suspect that they

eventually fell prey to the cell phone camera which has rocked the mass consumer camera market to its core and almost eliminated it.

Canon continued the Digital Elph in the mould of its predecessor keeping it small and compact. When the original Digital Elph came out it was based on the Elph APS cameras and was the smallest 2mp digital camera then available.

To keep the size to a minimum Canon used a small proprietary Lithium Ion rechargeable battery. The first seven models used a CF Card Type I but the eighth model, the SD100 Digital Elph switched to SD cards which allowed the cameras to maintain the small size.

With so many models how do we keep them straight. Well there are few things to note that will help. First let’s look at the APS cameras. They are simply called Elph followed by an identifier. They are not a Sure Shot and certainly not a PowerShot as those are all digital.

Digital Elph cameras using CF Type I cards all used a designation in the name in the format SXXX such as PowerShot S200 or PowerShot S330. When SD cards were adopted in 2003 the designation was changed to SDXXX until 2011 when this format was dropped. After that “HS” (for High Sensitivity) was added to the name along with an occasional “IS”.

What follows is a listing, sorry it’s so long, of the Digital Elph cameras and their various names. I have dozens of them but it may take a while to get them all indicated in blue and to post write ups on them. To be honest, I have no desire to do reviews of them or even repeat the information on the Canon Museum website.  However, eventually I will do a short page on each with their basic information.

I have been picking up these cameras at Goodwill Stores, camera shows and Craig’s list for a few dollars each. Some are not in the best condition and many don’t work any longer. Eventually I will have to replace some of them with better copies. However, in the meantime, here are some of the ones I have found. 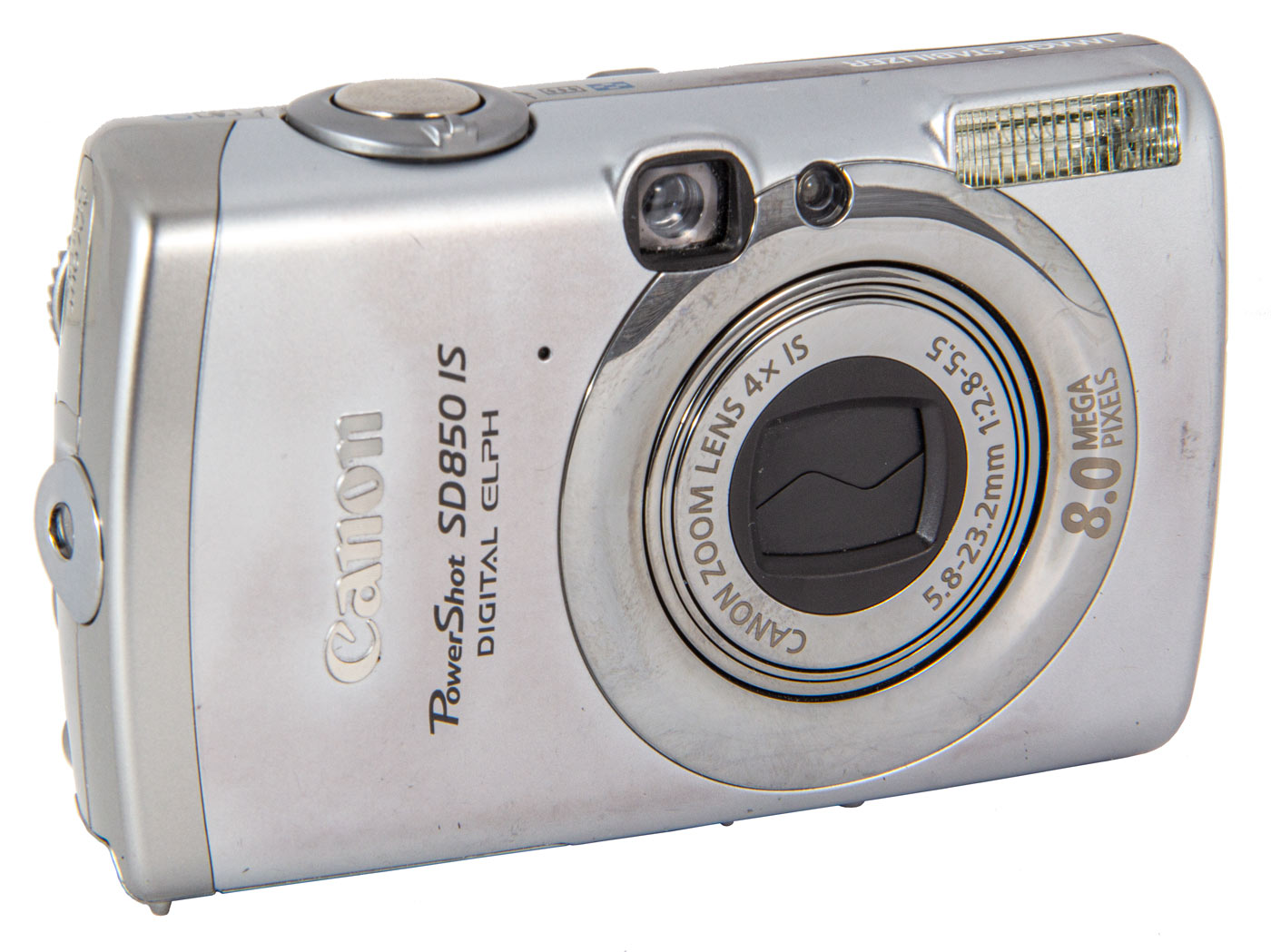