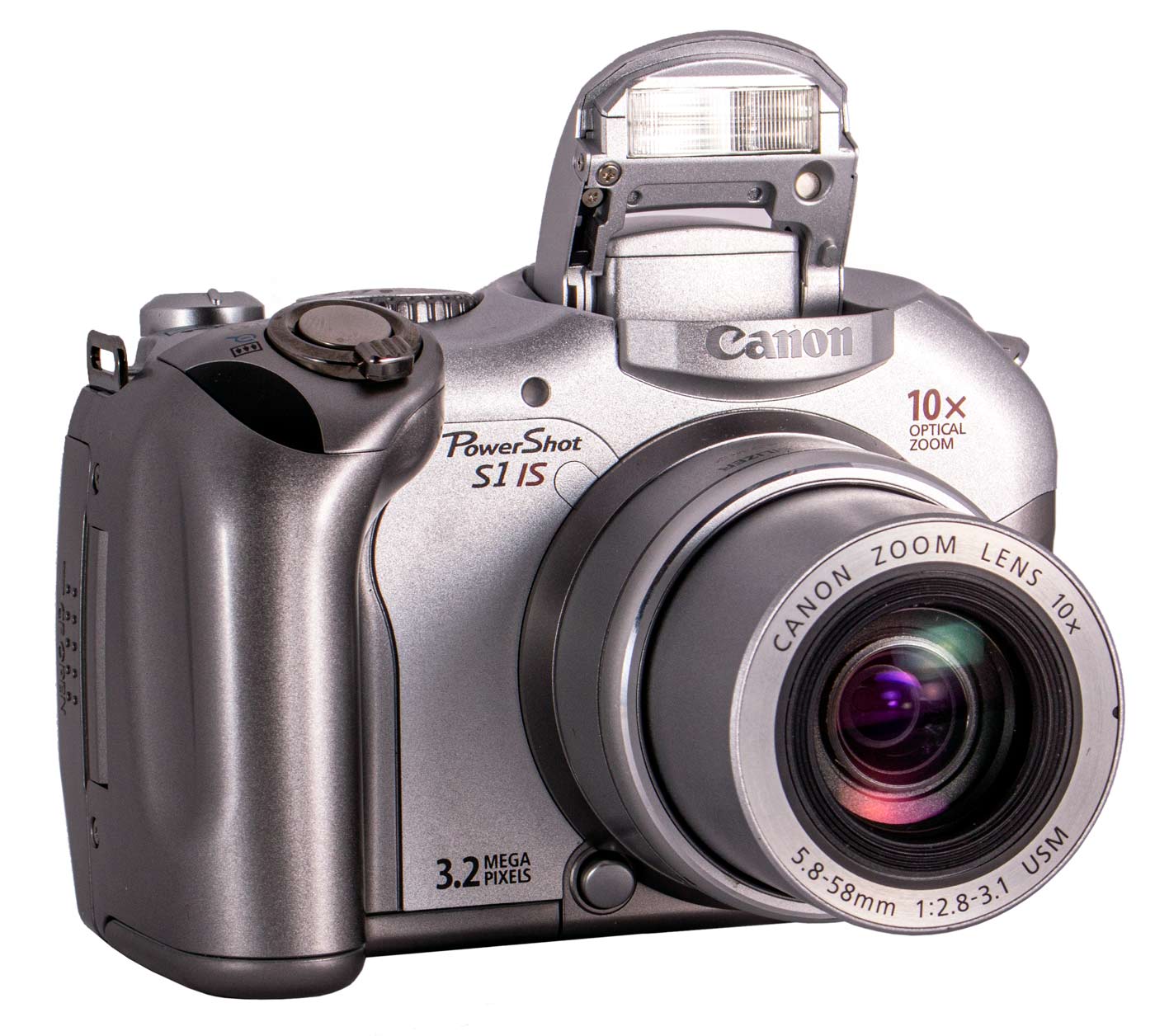 The Canon PowerShot S1 IS was not the first of the “S” series. That honour fell to the S10. The S1 was actually the 7th in the line. Go figure!

Market forces have always driven the development of cameras. You can’t sell cameras unless yours has the best features and you can’t make profits (and stay in business) unless you sell cameras.

Canon entered the point and shoot market with the Canonet in 1961. But the Canonet was a fairly advanced camera for its time. It was large with an excellent lens and advanced features. But it was not one that would fit in your purse or pocket.

originally smaller and simpler than the Canonet and designed for the entry level user.

When the digital revolution broke upon the market there was a rush amongst manufacturers to create consumer friendly simple digital cameras. Canon’s entry in this market was the PowerShot camera. The PowerShot was actually several series of cameras aimed at different segments of the entry level to serious amateur user. Canon began  with the “A” Series cameras in 1998.

These were, initially, simple cameras that could be used by anyone. They were designed for non-photographers when introduced. However it became quickly became apparent that there was a market for a more advanced camera with more serious capabilities. I suspect the thinking was that by attempting to cover all sectors of the market Canon not only sold more cameras but they kept the competition off balance trying to keep up.

I assume that it was with this in mind that Canon introduced the PowerShot “S” series in 1999. These cameras began as simple by our standards today but for their day they were quite the marvel. As time went on they quickly became sophisticated digital devices.

Along the way the “S” series gave rise to two additional series of cameras: the Digital Elph’s and the “SX” series. The Digital Elph became well known as cameras with a very small footprint and sophisticated high ratio optical zoom lenses. These cameras were small and over the years up to 2017 when the series ended were endowed with ever more advanced features.

However, in 2007 the “S” camera line spawned the “SX” series which, like the other lines of cameras, became more sophisticated with time. Eventually they evolved into prosumer cameras with features that placed them just under Canon’s flagship compact camera, the “G” series.

The following list is taken from the Canon Museum which shows a total of 19 models. Apparently Canon called these cameras by the same name in all market areas. The list does not list color variations unless I have specifically noted them from copies I possess. Those models I have acquired are indicated in blue.

Here is more information on some of the cameras in the collection. This list is probably far from complete but….well, you know, so many cameras and so little time! 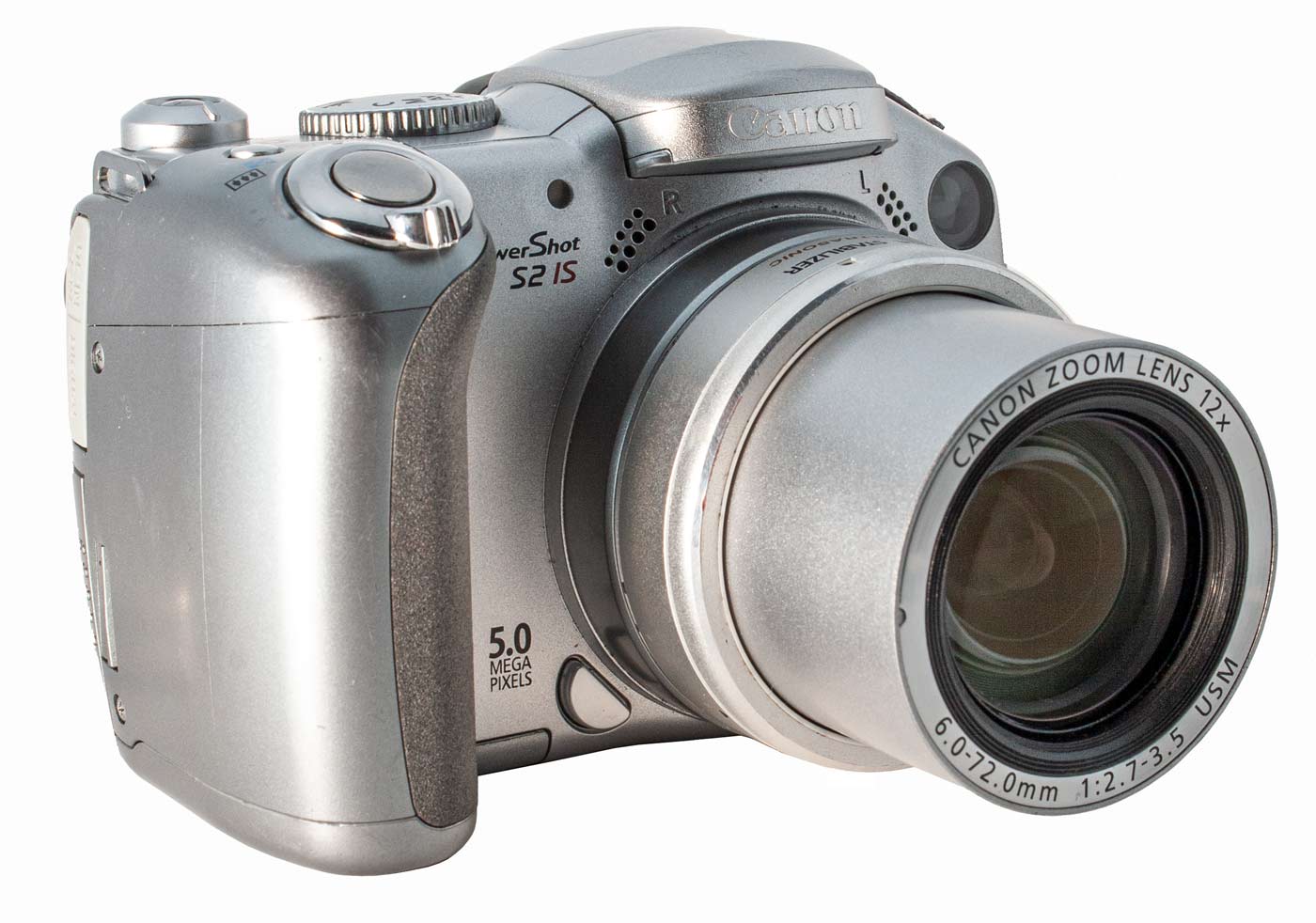