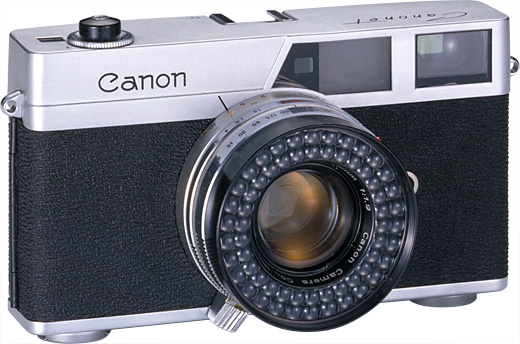 This is the original first model of the Canon Canonet.
(Image from the Canon Museum)

Canon begins to “Point and Shoot”

The camera business has always been competitive and especially so in the 1960’s. Canon was well established in the serious amature and professional camera scene but this encompassed only a small percentage of people who wanted to take pictures. There was a vast market for cameras that did not have all the features of the SLR’s, that was easy to use, and that would take an excellent picture. It was the market that would one day be the domain of the “point and shoot” camera. And it was here that Canon set its sights in 1961.

In January of 1961 Canon brought out the first model

of the Canonet to what the Canon Museum says was market “uproar upon learning that Canon, Maker of high-end cameras, was to introduce a mid-class 35mm camera with a fast f/1.9 lens”. It was a good move. In under three years a million Canonets were sold. Between then and 1972 fourteen models came out with continuing strong sales. For this reason this excellent little camera is found at every swap meet, garage sale and auction.

There have to be limits on every collection. I would love to collect them all but there is no room and no money and no time. So I have limited myself to Canon rangefinder and SLR cameras. Still a wide field. But once I held a Canonet and felt its weight and obvious quality build, I decided to include them in my range of interest. When I was shooting film I never came across one of these cameras but I certainly intend to take a few of them for a walk and a few rolls of film.

From the very first model these cameras incorporated a built-in light meter and auto exposure. But the technology was advancing and the competition was always on their heels. New models were introduced to stay ahead of the other companies in the market; models with names like Canonet Junior, Canonet S, Canonet 17 and others. These are all beautiful cameras.

Beginning in 1970 Canon introduced several cameras that were, according to Canon, not part of the Canonet lineup, such as the Canodate, Datematic and A35 in different models. However, they so resemble the Canonet 28 in size, feel and operation that I chose to include them in my collection and this discussion.

The Canonets by Date of Introduction

Here is a list of the Canonet Series of film cameras and their dates of introduction. I have also listed a few I want to include that Canon says are not actually Canonets. Ones I have already acquired are in a light blue.

Bell & Howell also marketed the Canonet under licence from Canon.

Canonets and related Cameras in my Collection 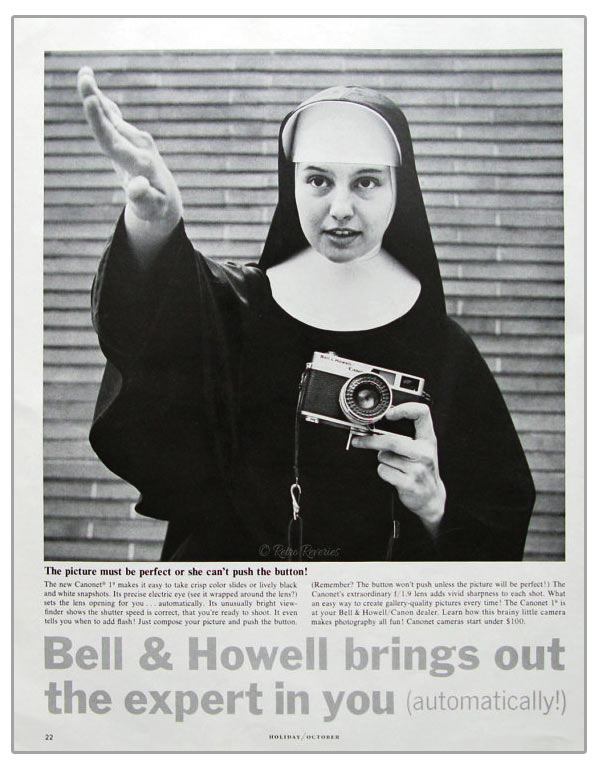 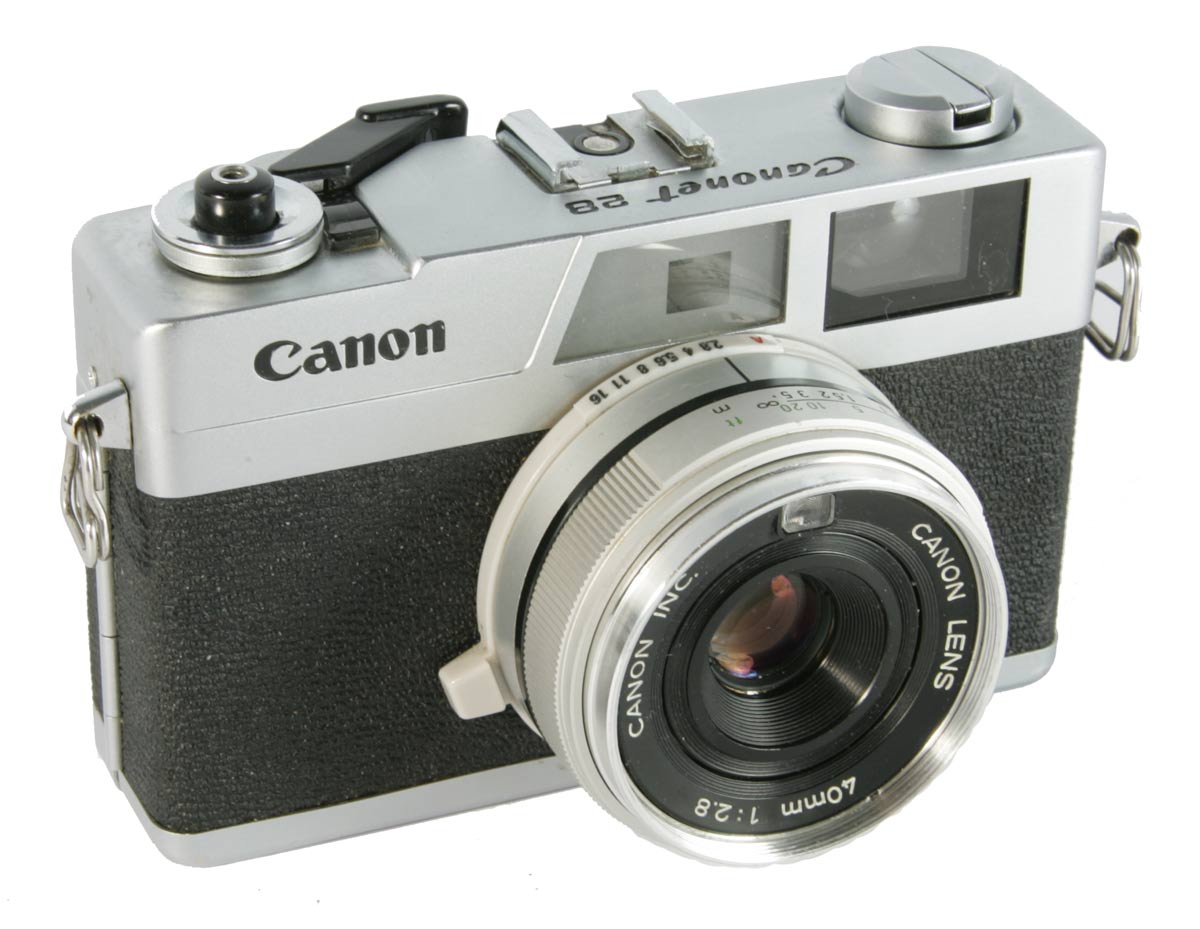 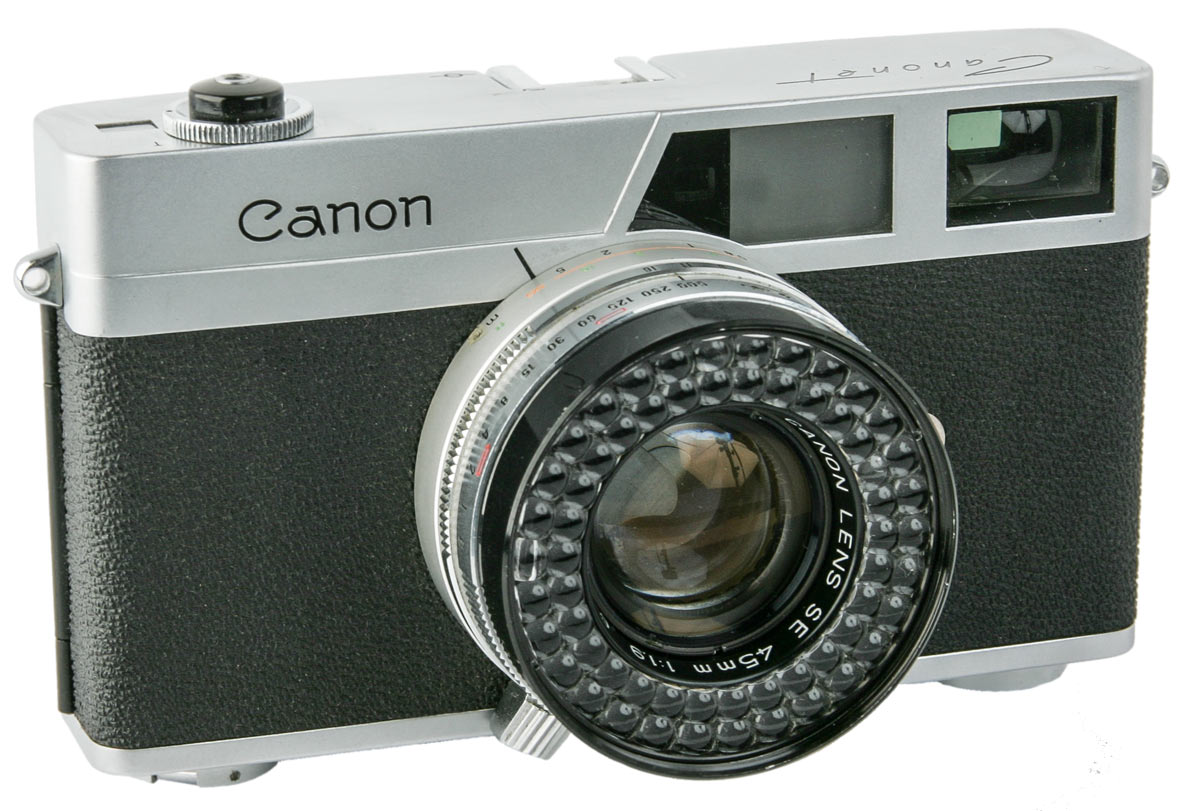 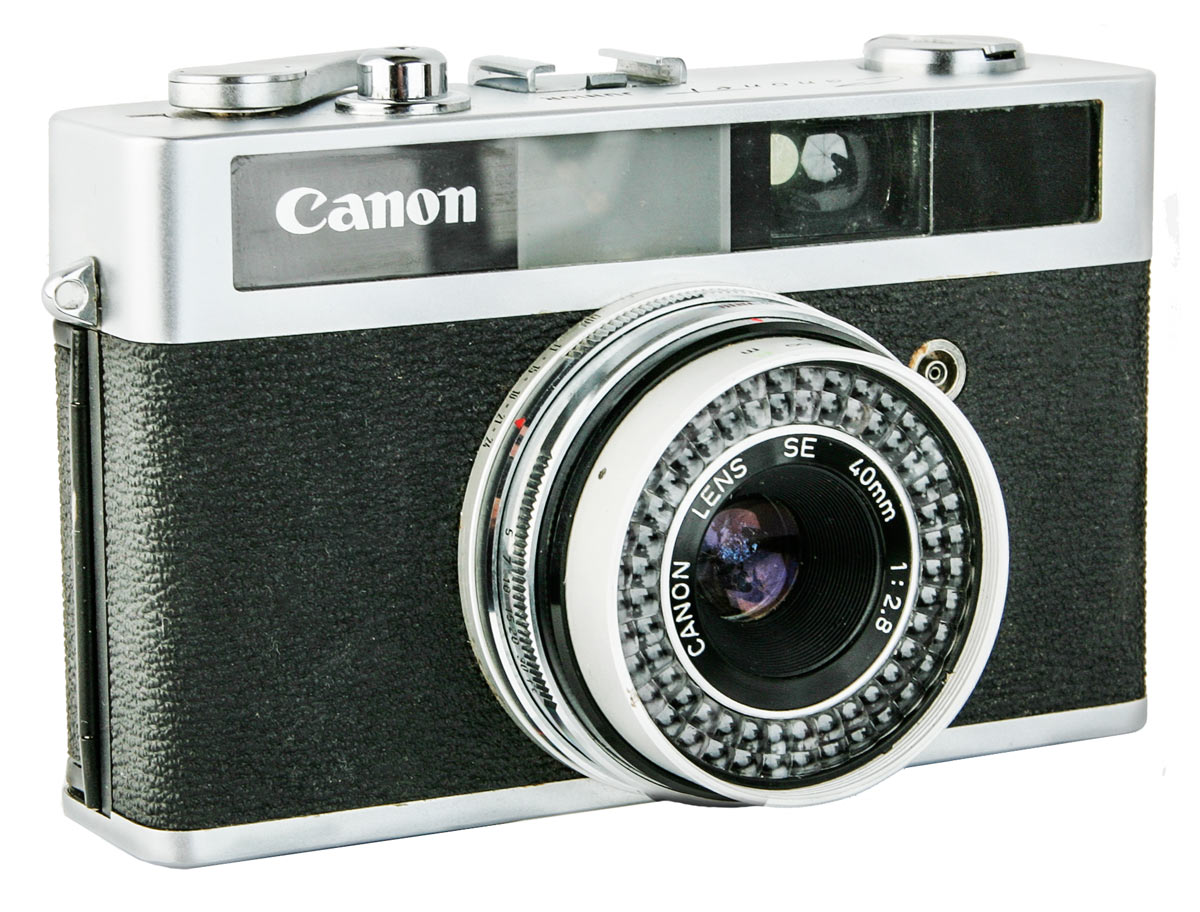 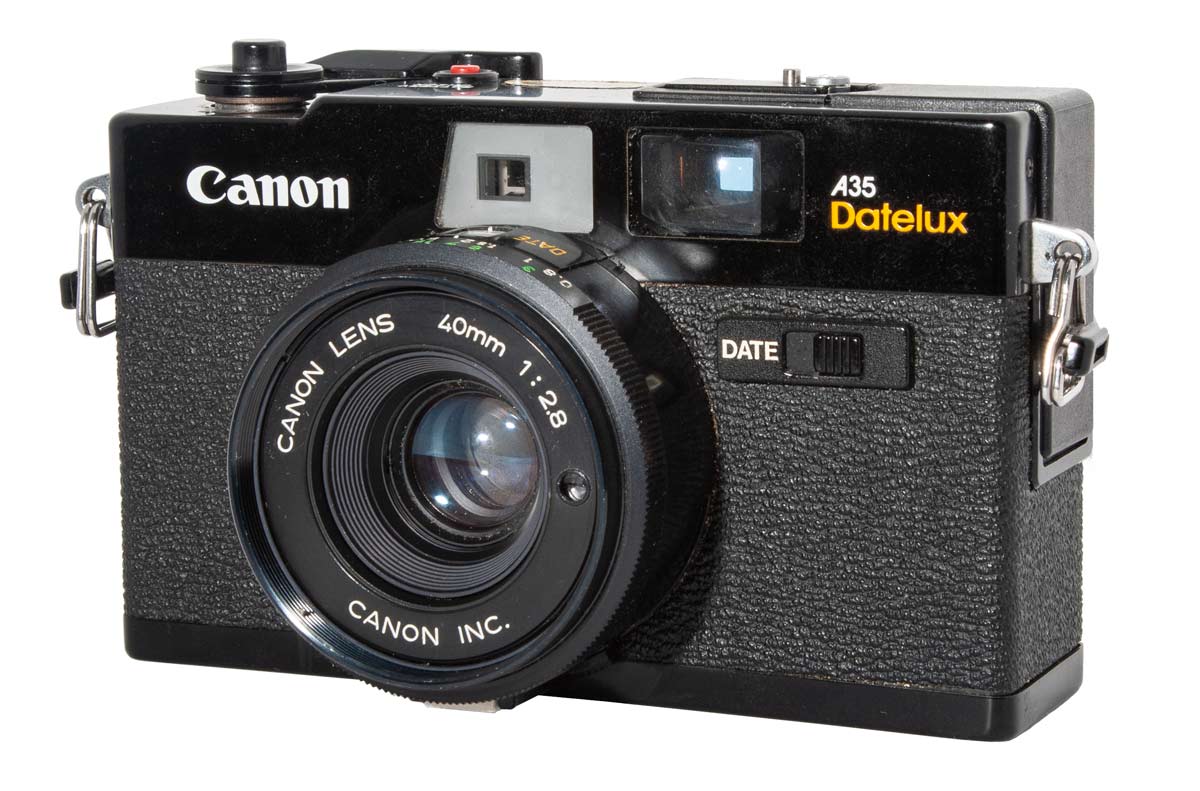 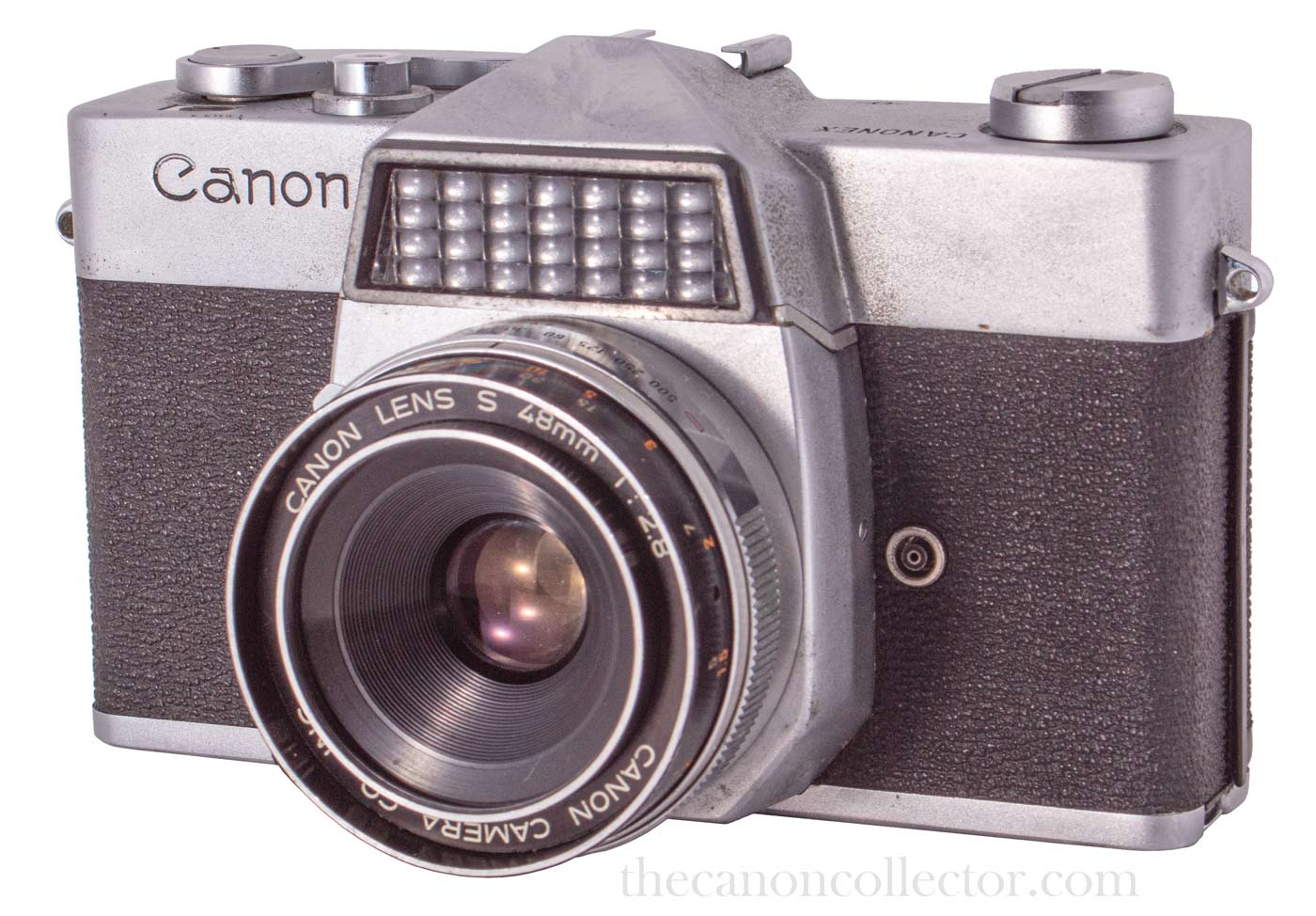 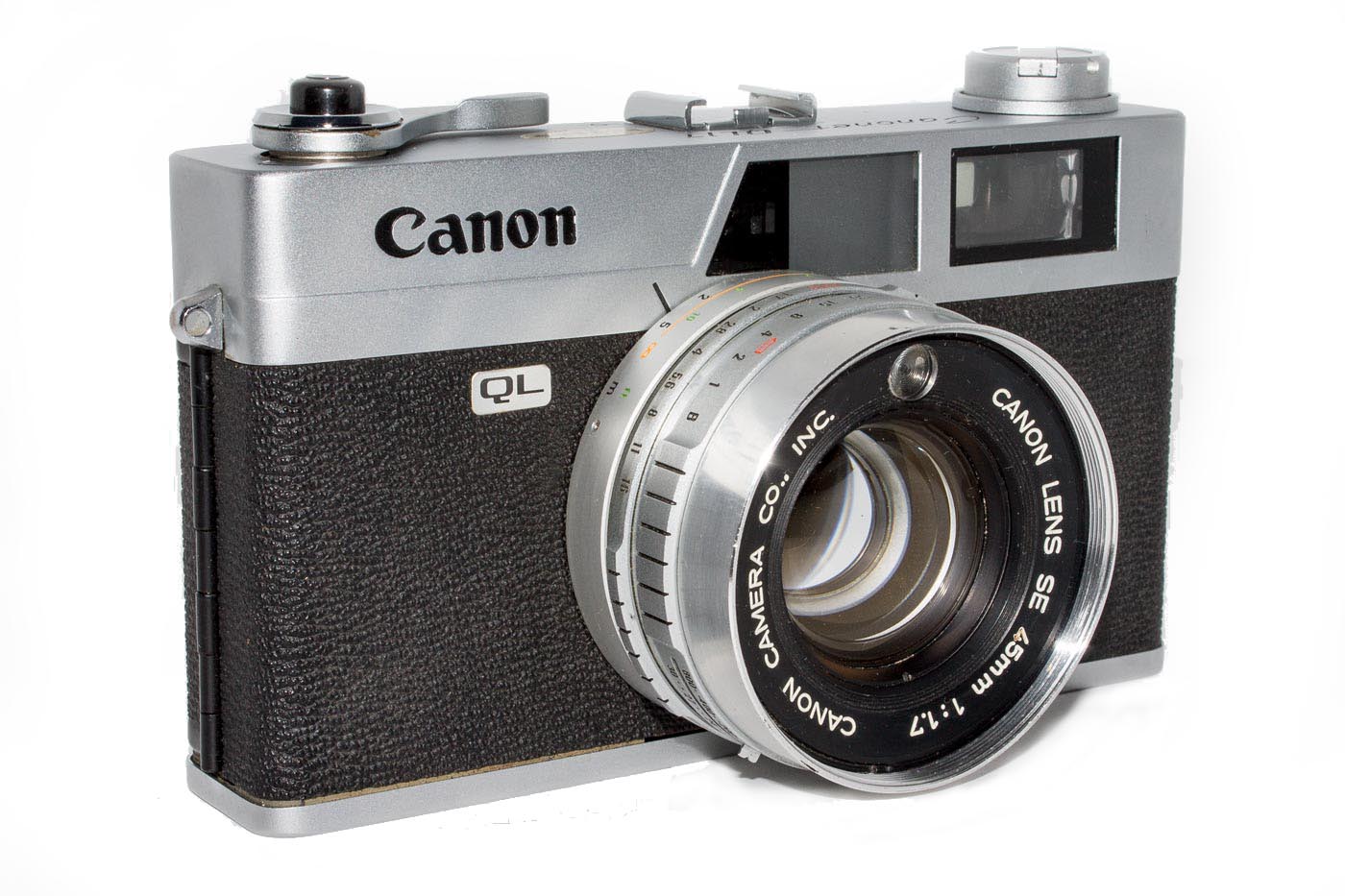 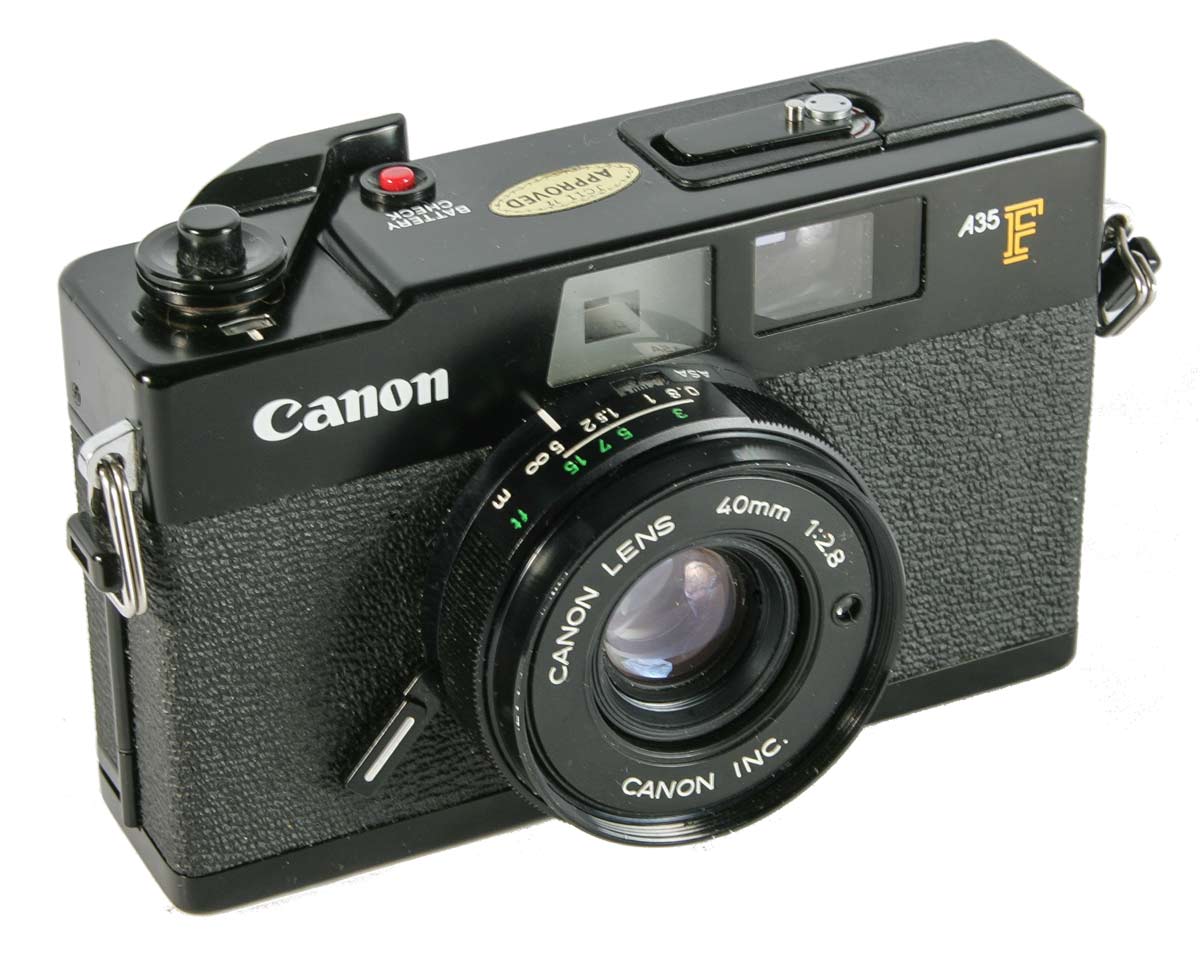