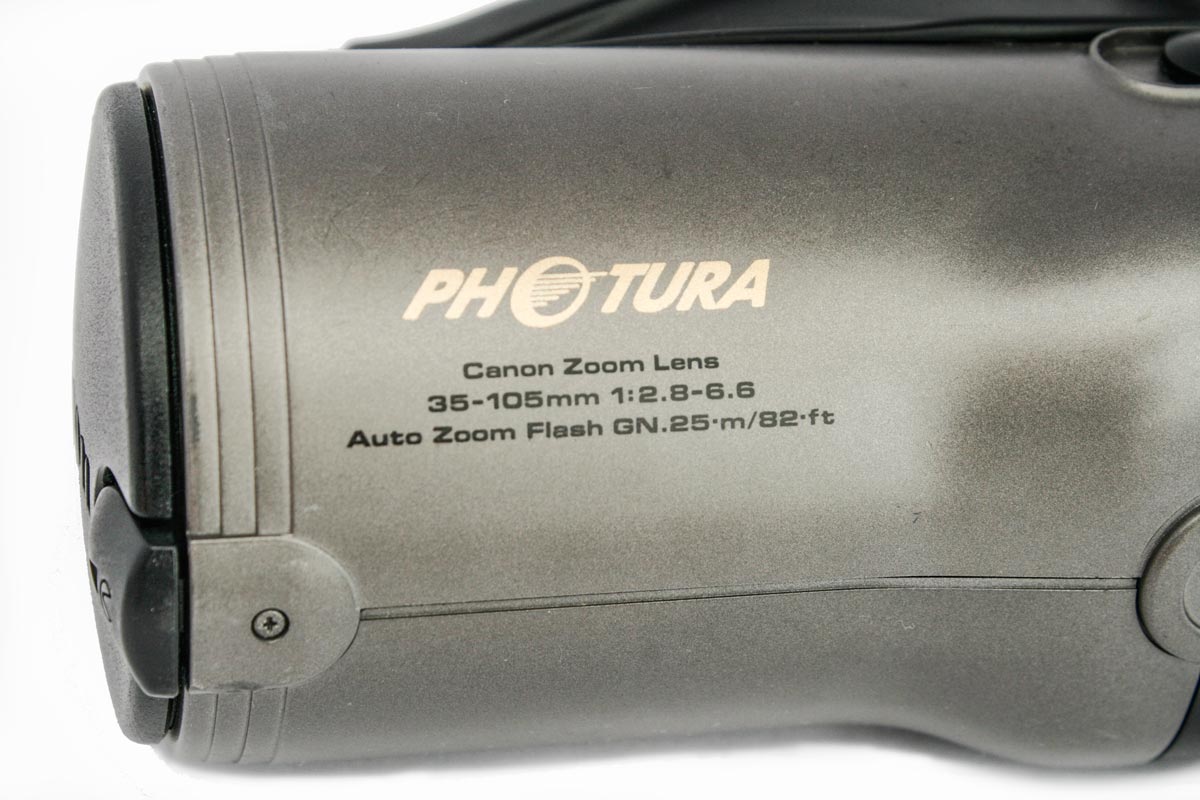 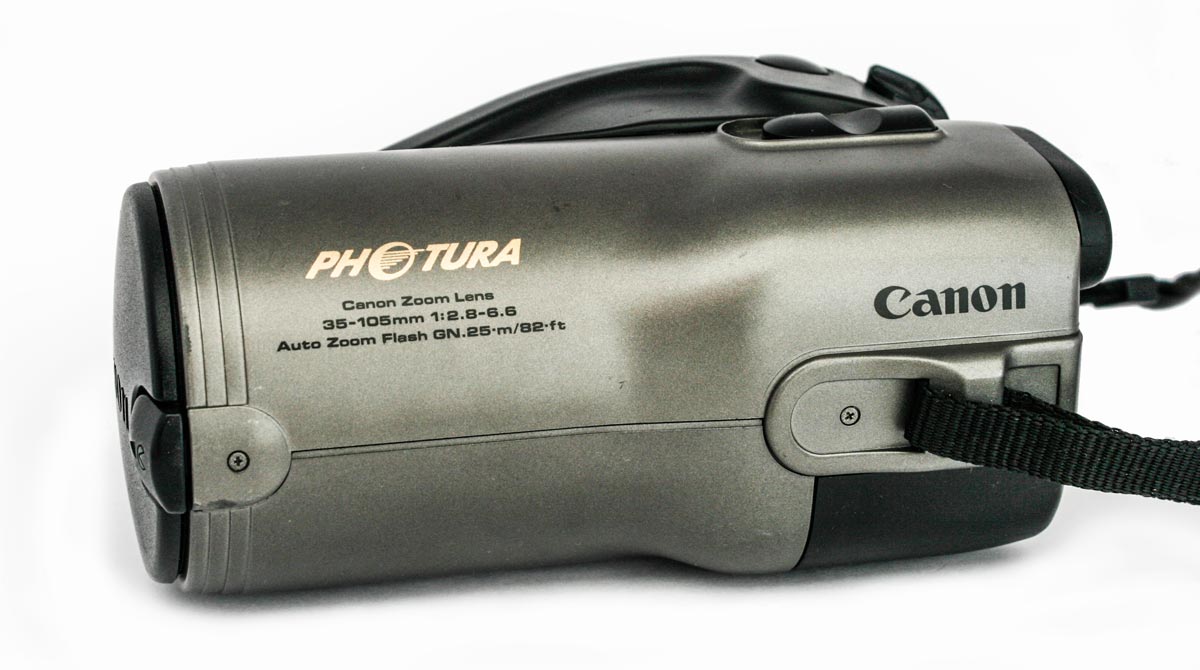 The Canon “Photura” was a unique design at a time when the “Point and Shoot” market was alive with innovation in the struggle to attract the entry level photographer who simply wanted good photos of their homes and families.

As part of the Sure Shot series of point and shoot cameras Canon introduced the Photura in June of 1990. In Japan it was known as the Autoboy Jet and in the European market, the Epoca.

The design was unique and not commercially successful. However, we must be careful not to judge cameras of yesterday by today’s standards born of hindsight. It is similar in form to the video cameras of the day and has many interesting features.

It is a fully automatic camera. In fact, there are no manual controls available. You load the film and you press the shutter release. There is no other control you can exert. Film speed is set automatically from the DX Code on the

The Photura has very clean lines. The Lens Cover is on the left and the controls are on the “back” of the camera on the right. 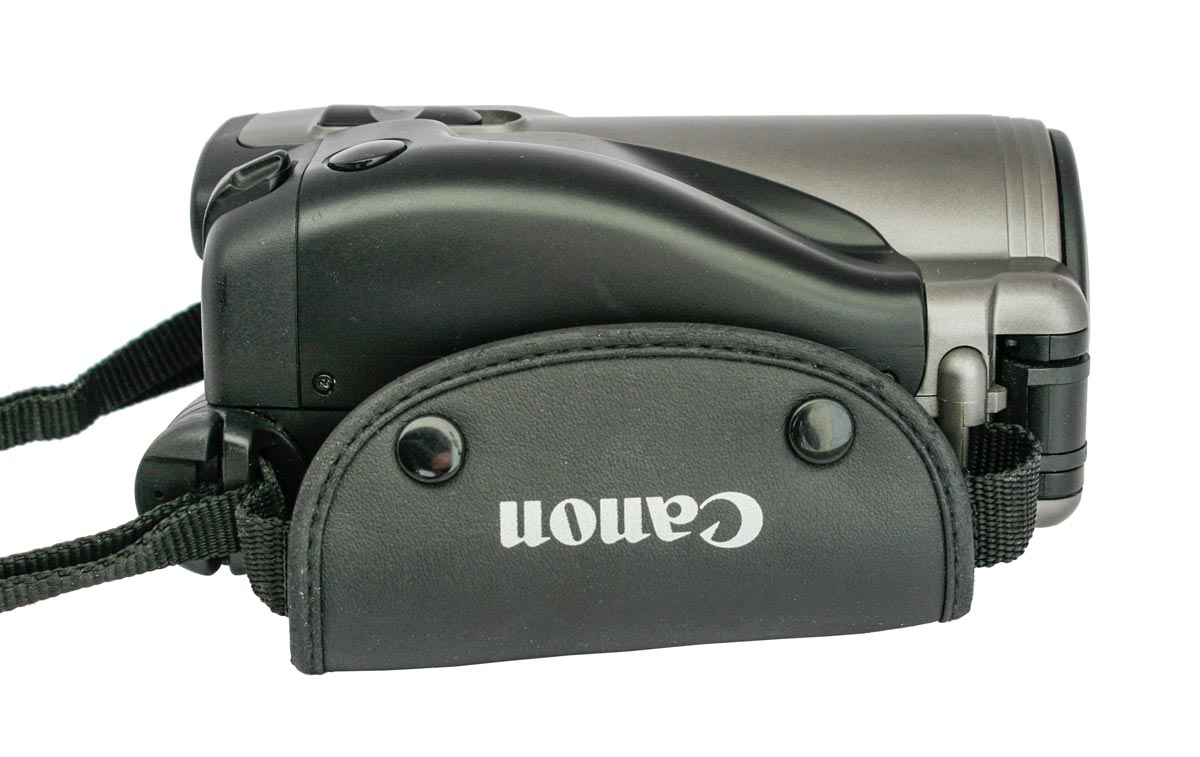 On the right side the grip (dark plastic” and the hand strap are clearly visible.

film canister, the aperture and shutter speed are set automatically, focus is automatic and the zoom is power operated. After the last picture on the roll is taken the rewind begins automatically. Power for all of this comes from a single 6v 2CR5 battery.

The lens is a 35 to 105mm powered zoom with apertures between f2.8 thru f/6.6 depending on focal length. It is reasonably sophisticated in structure being 10 elements in 9 groups. The interesting thing is that this lens is kept behind a door on the front of the camera. Opening the door turns the camera on.

This door opens to the side and the built in flash is contained in the inside of this cover. Not only that but there is a Fresnel lens over it which moves in and out with the zoom feature focusing the flash beam appropriately for the focal length. Very clever!

The camera grip is on the right side and it comes with a hand strap that holds the camera in the hand. It is possible to shoot with this camera single handed although that does not provide the most stable hold for image sharpness.

The front of the Photura with the lens cover open. On the left is the inside of the cover with the flash and Fresnel lens over it. 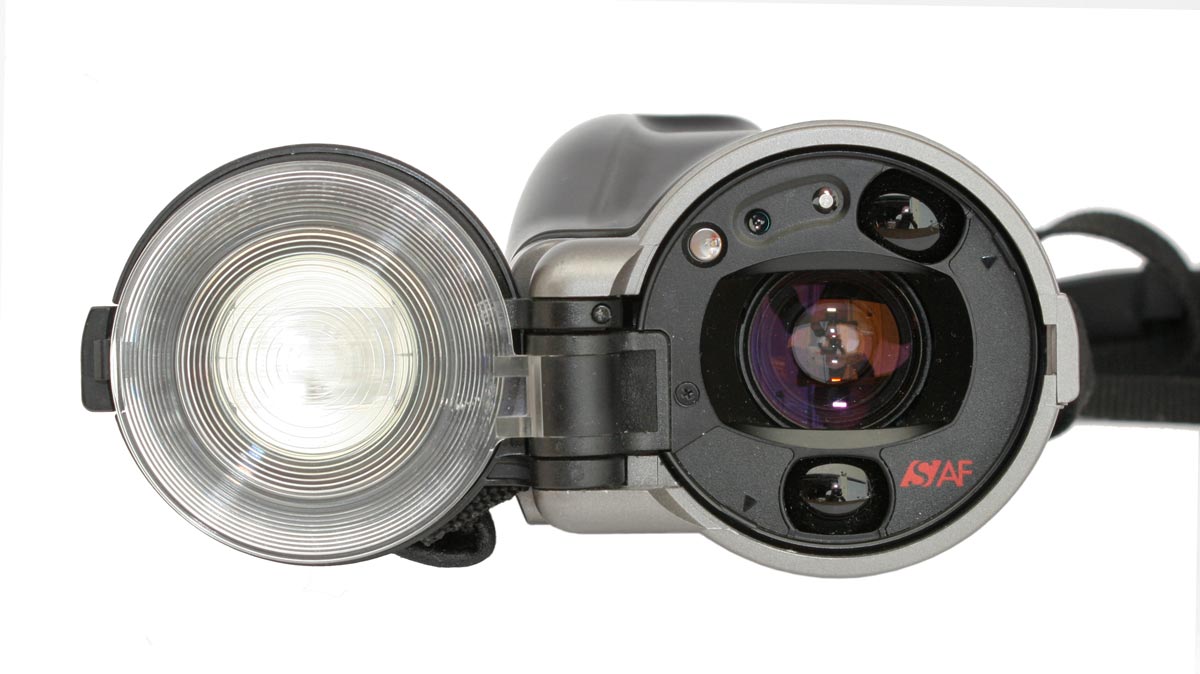 Above and to the right of the lens is the viewfinder front element. At the bottom is the IR sensor for the auto focus.

The lever that operates the zoom lens is to the right of the eyepiece for the viewfinder.

I was surprised at how well this camera fits in the hand. The strap holds it firmly and it points naturally. The view finder gives you the impression you are looking down a long tunnel – which I guess you actually are in this case. The shutter release is terrible. You press the button, and you press, and you press. The button is a two stage release but very soft. It seems like a single long creeping push.

Once you finally release the shutter, you don’t know you have done so. The shutter is very silent and there are no visible or audio clues that the shutter has fired. Only the sound of the film wind motor which is itself very quiet. For me, I don’t like this. I want to know when I have taken a picture. But I guess I’m being picky.

A more significant complaint is the film loading (and unloading in some cases). I found that loading the film worked reasonably well. But as I was learning how to use this camera I got the film on the take-up spool jammed. I opened the camera to remove the film and it was a difficult job. I ended up ruining it. Luckily it was a dummy roll of film. Don’t jam the film in this camera. That is not an easy thing to fix!

This camera was not a commercial success. The all plastic construction felt flimsy. The front lens door was prone to breaking. And the zoom mechanism was noisy. And as I said, the shutter response was not great.  And there is no feedback to the user about when focus is achieved, what settings are chosen, or when the shutter is released. The user is left very much in the dark.

This is a cover from an advertising brochure for the Photura camera. 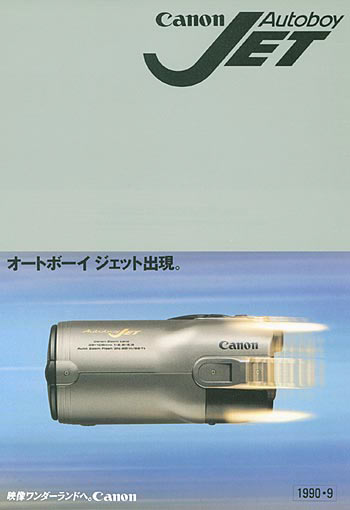 This is an ad from Japan for the Photura. 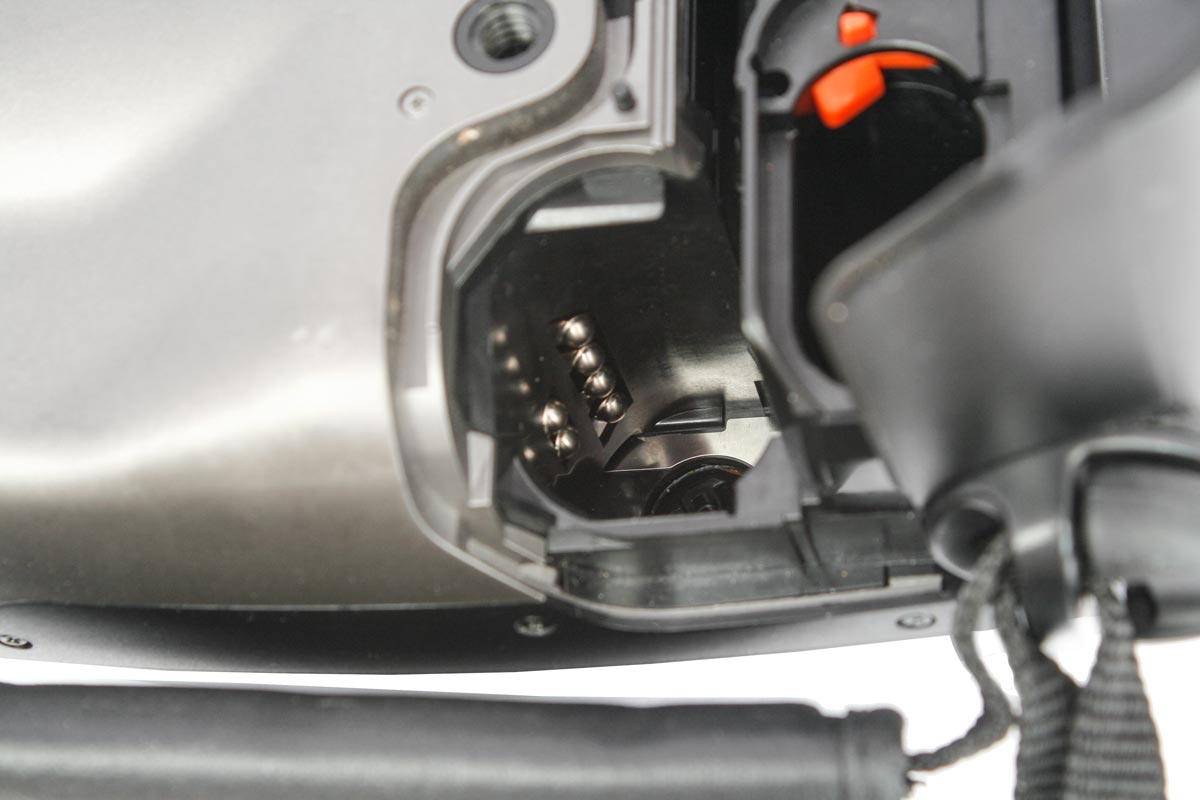 In the film chamber the DX code reader contacts are visible. These read the code on the film canister so that the film speed can be calculated. 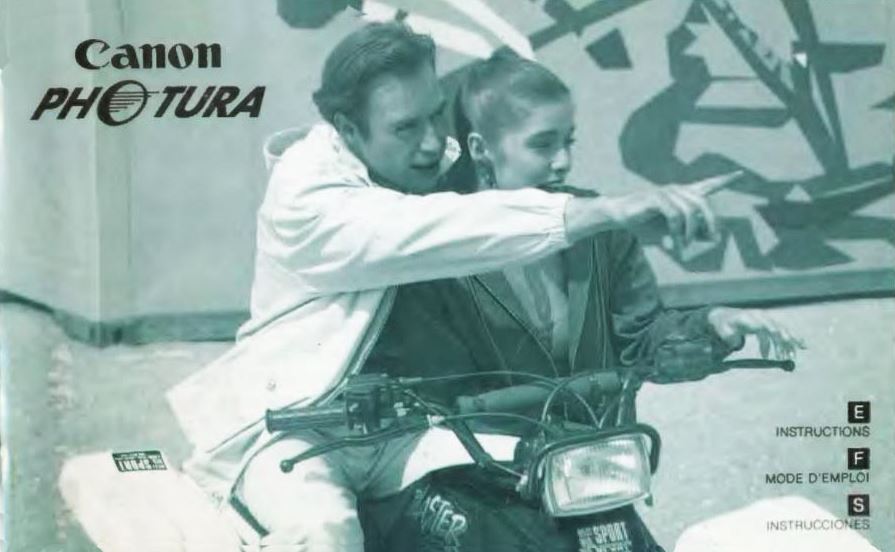 This is the User Manual for the Photura. 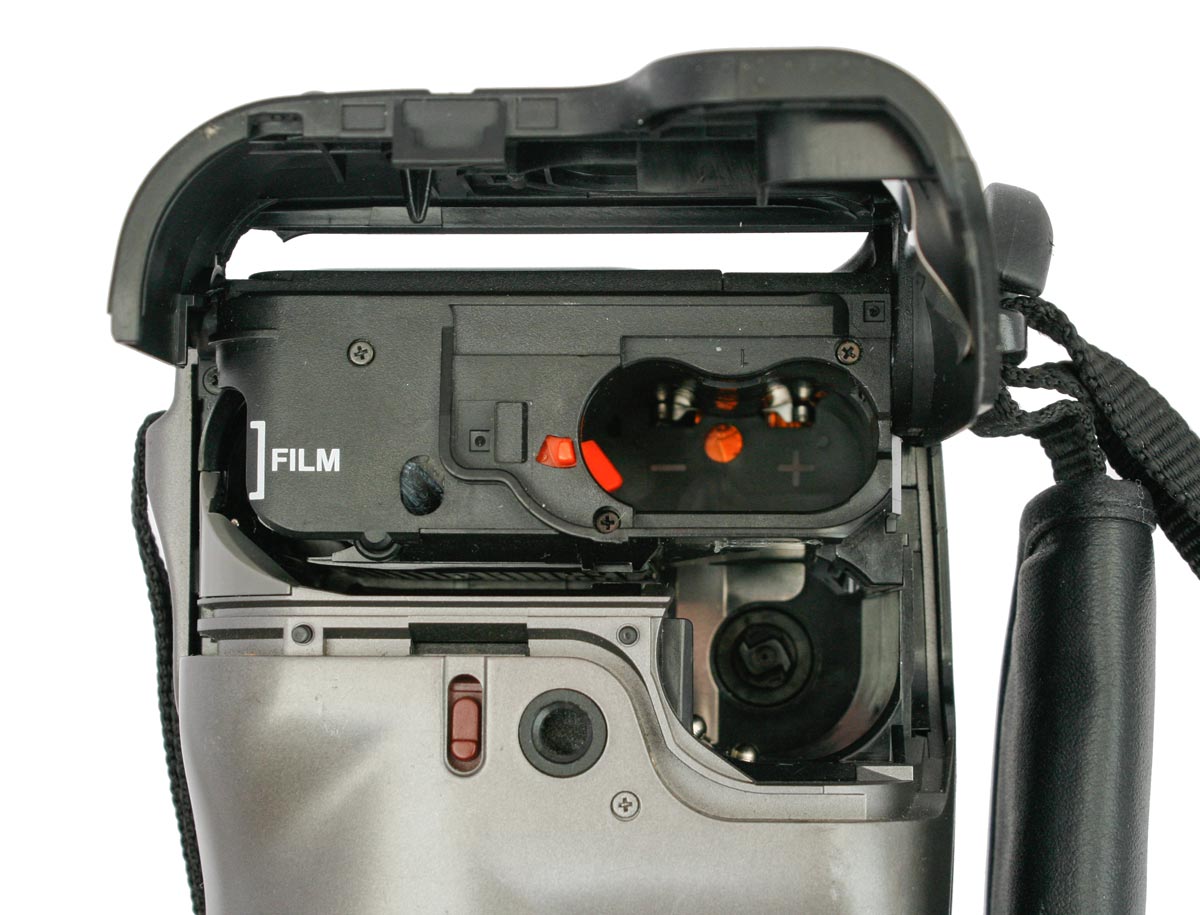 The film path runs from the film chamber lower right, to the left and winds up onto the take-up spool. The battery compartment is on the top right above the film chamber.

Well, that’s fine but can it take pictures? 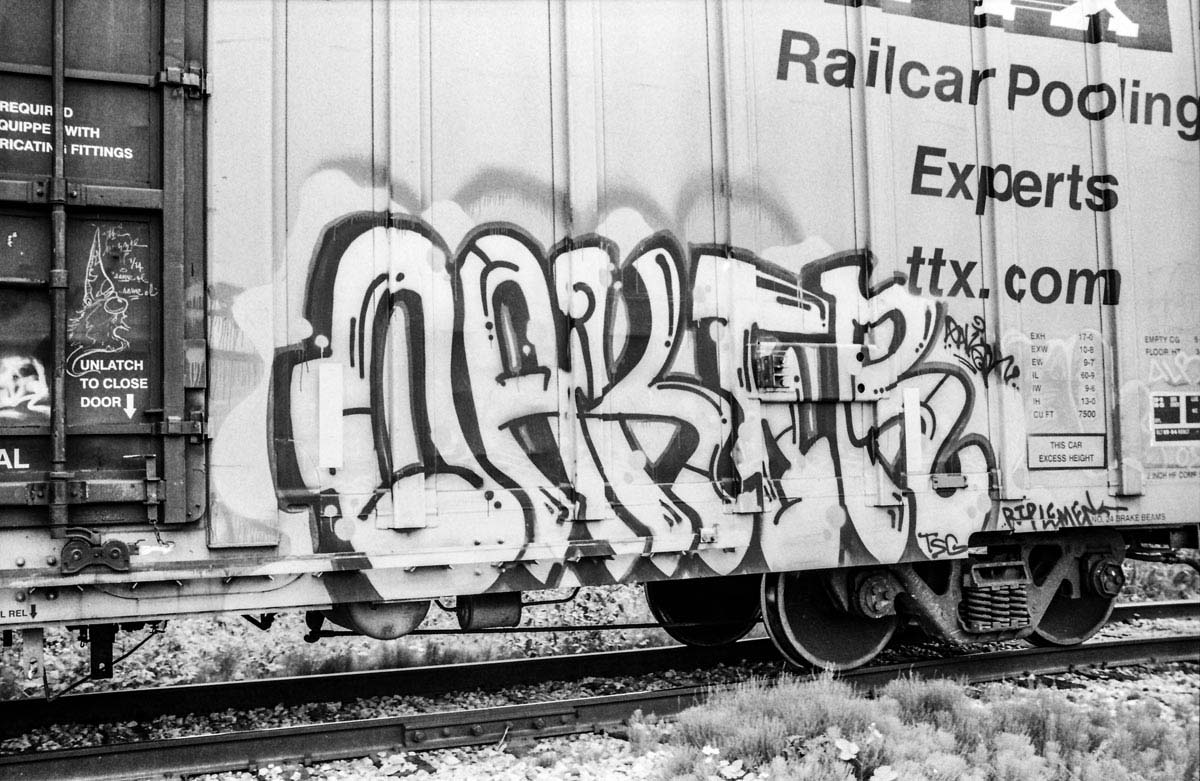 After listing all of the problems with this camera we are left with the question: can it take pictures? Well, the answer is a definite “yes”. It takes a very fine pictures. The Photura was as good as any point and shoot of its day and possibly even better.

The automation works and the camera is easy to use. The lens is sharp from corner to corner as you can see. And it is fun. Now, you have to take what I say with a grain of salt because I am addicted to the sound of a shutter. I can’t help myself. Cameras are fun!

I used a roll of Ilford FP5 shot at an ISO of 400. I developed these images myself and scanned them on my Canon 9000F Mk II flatbed scanner. There’s no art here. I was just shooting images to try the camera and feel it in operation. 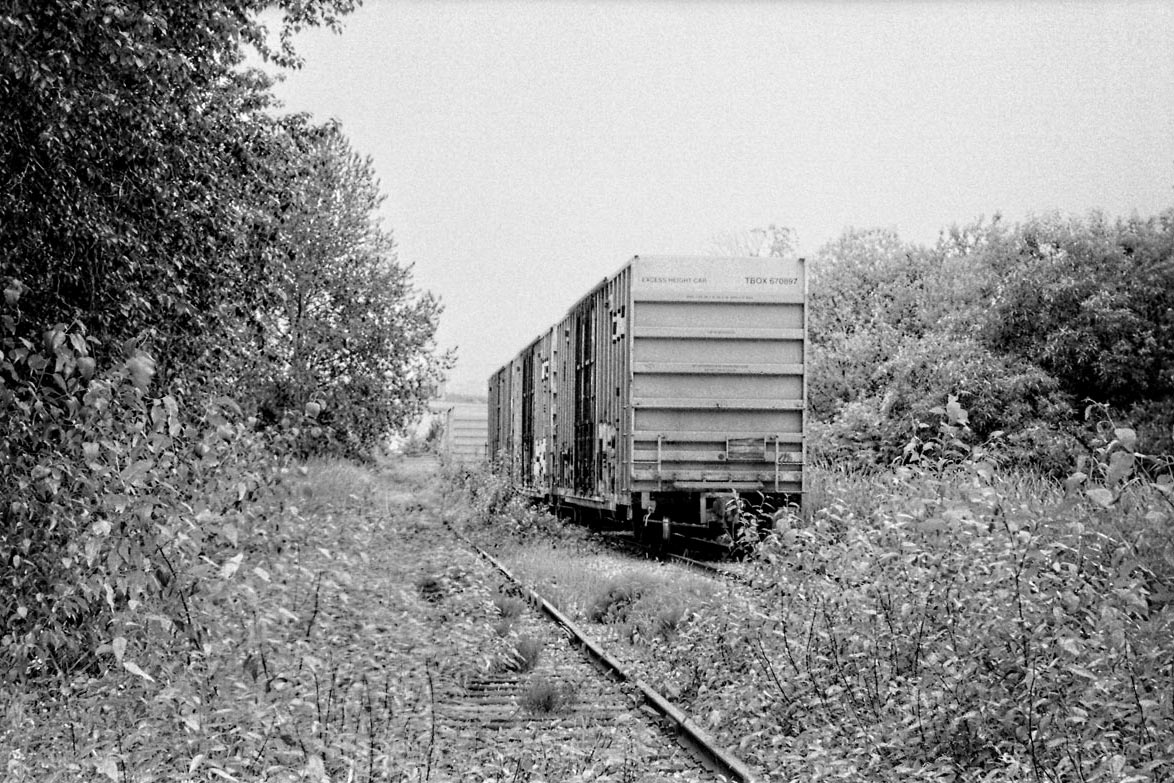 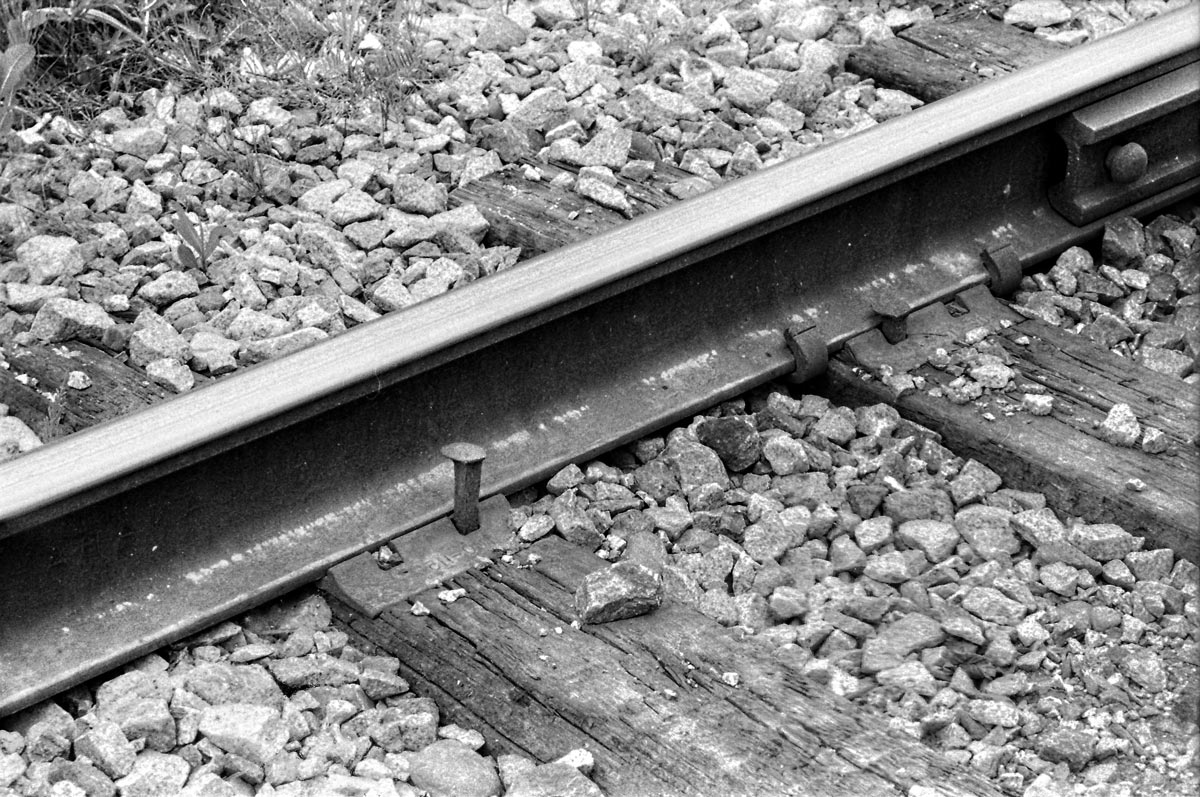 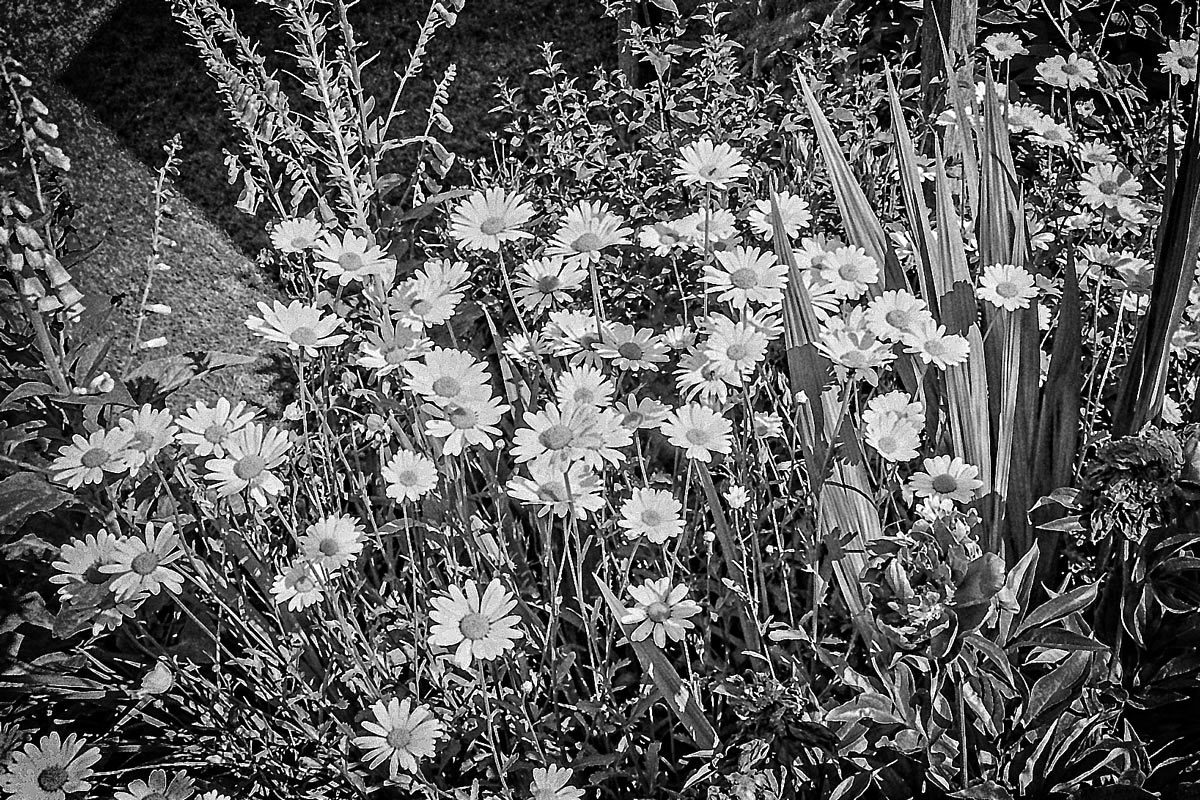 So there you have it. I have not shown examples of really close up sections of these images. These are all full frame. If you do zoom in the detail does hold up very well. 11 by 14 inch enlargements or projected slides would have been handled easily by this camera.

Overall, I like the Photura. It is certainly an interesting camera from thirty years ago.