And now for something completely different ….. 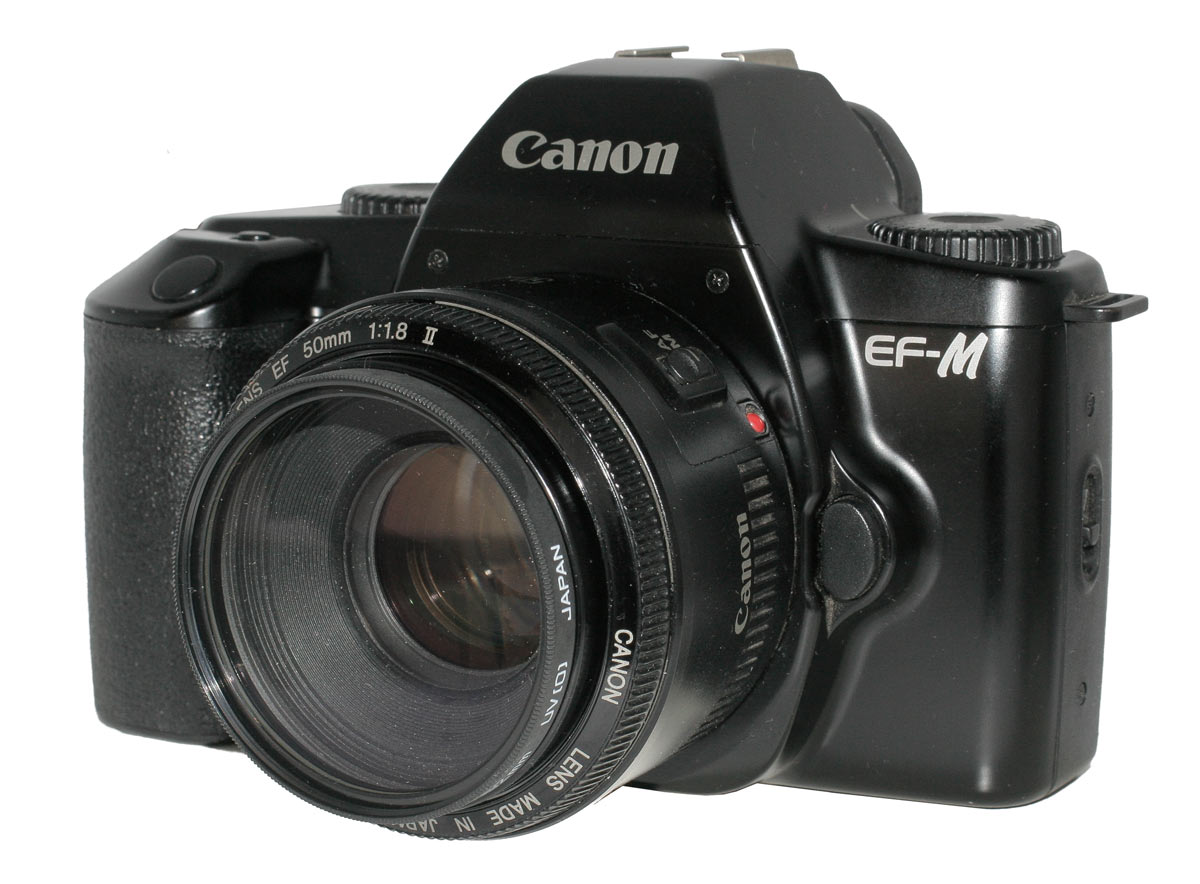 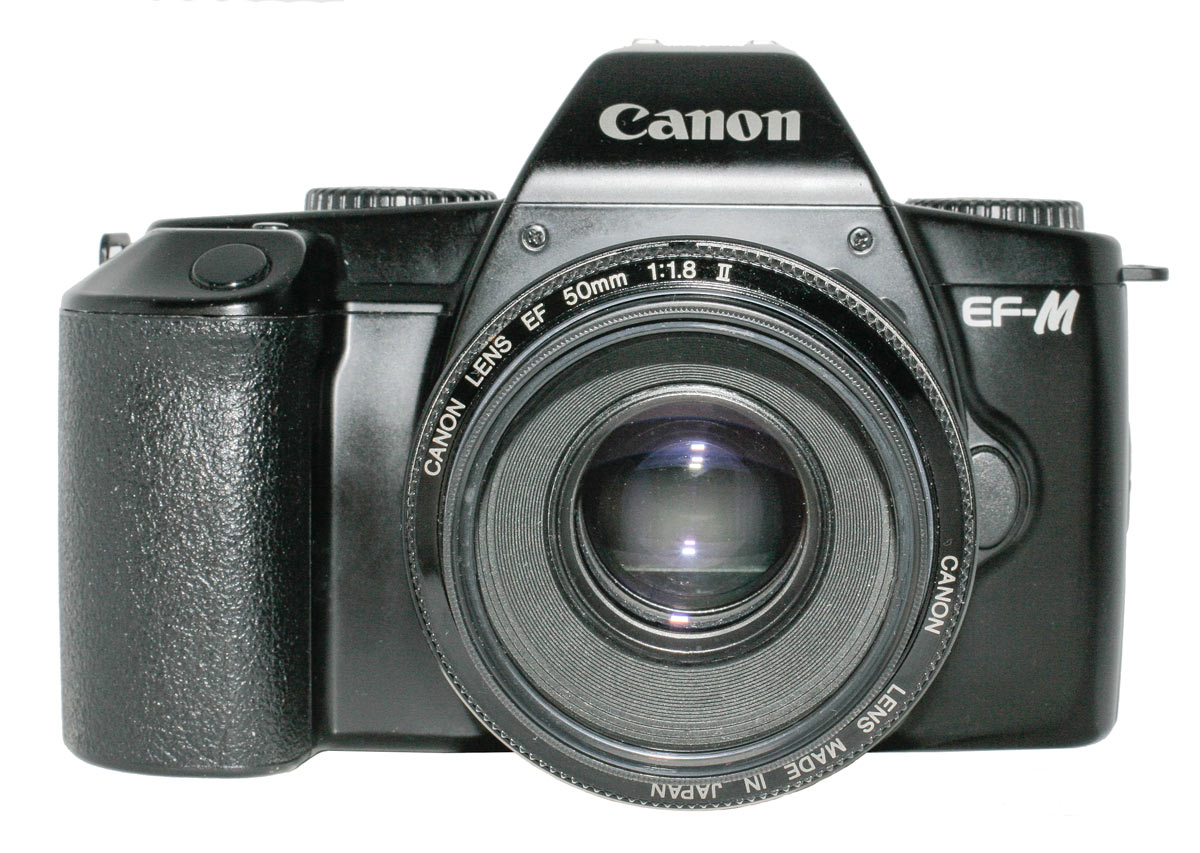 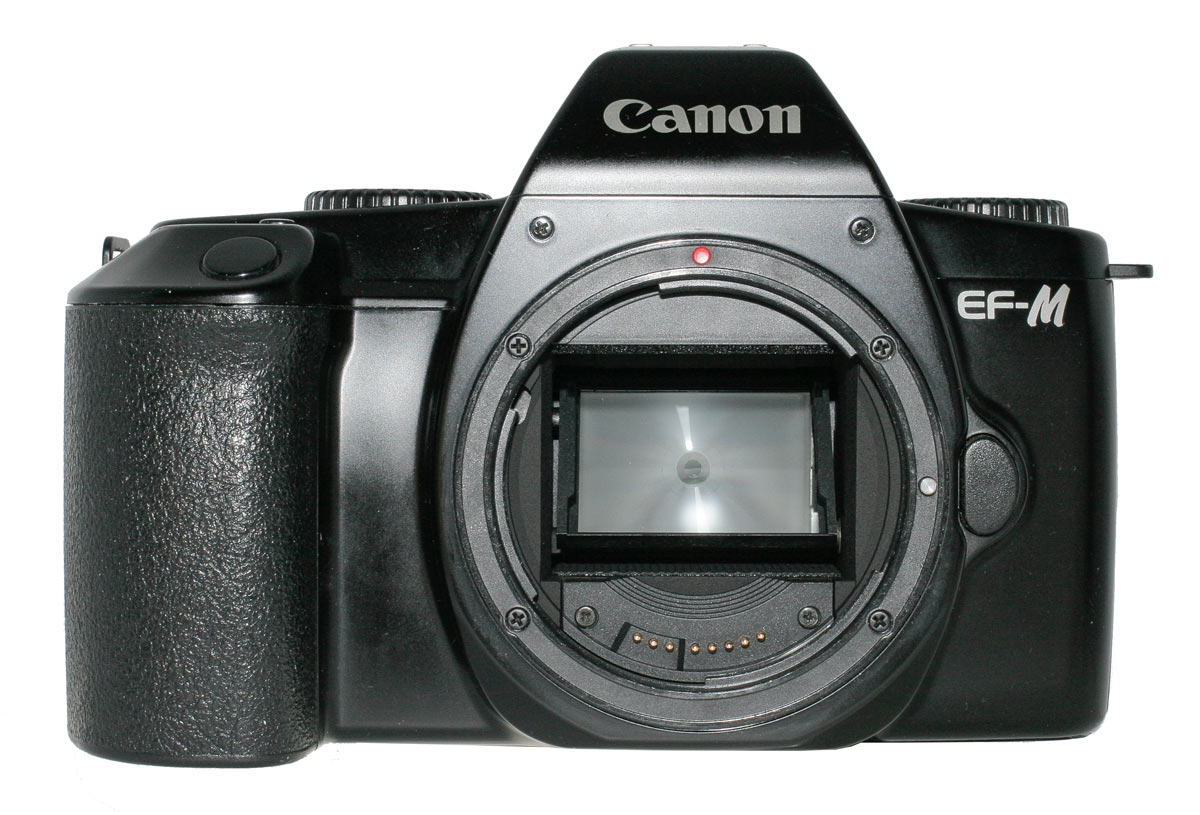 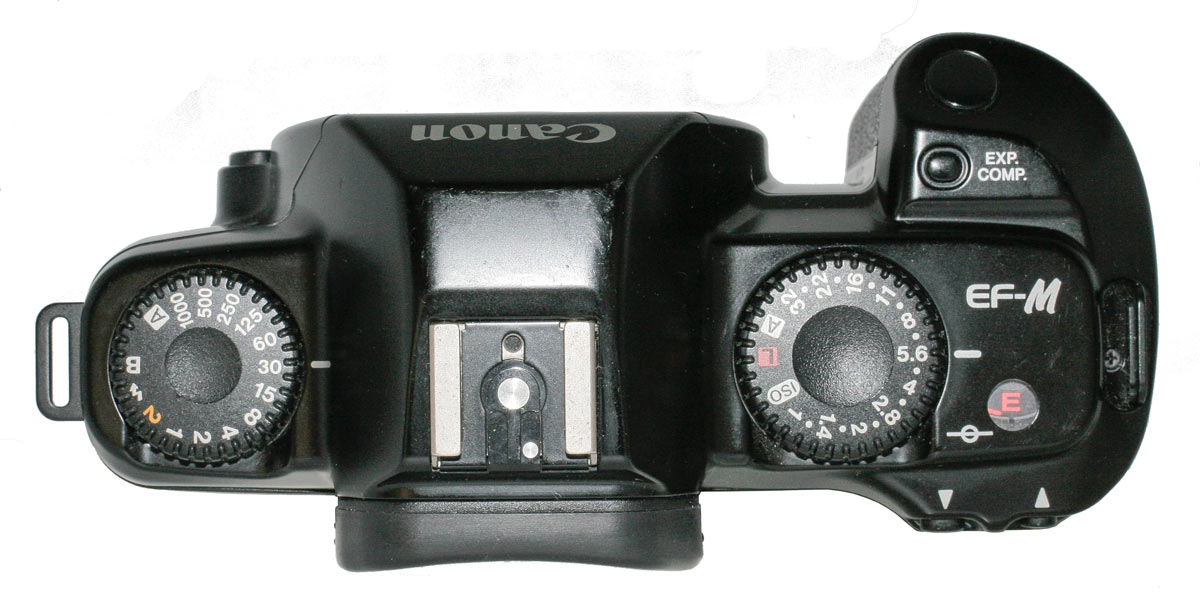 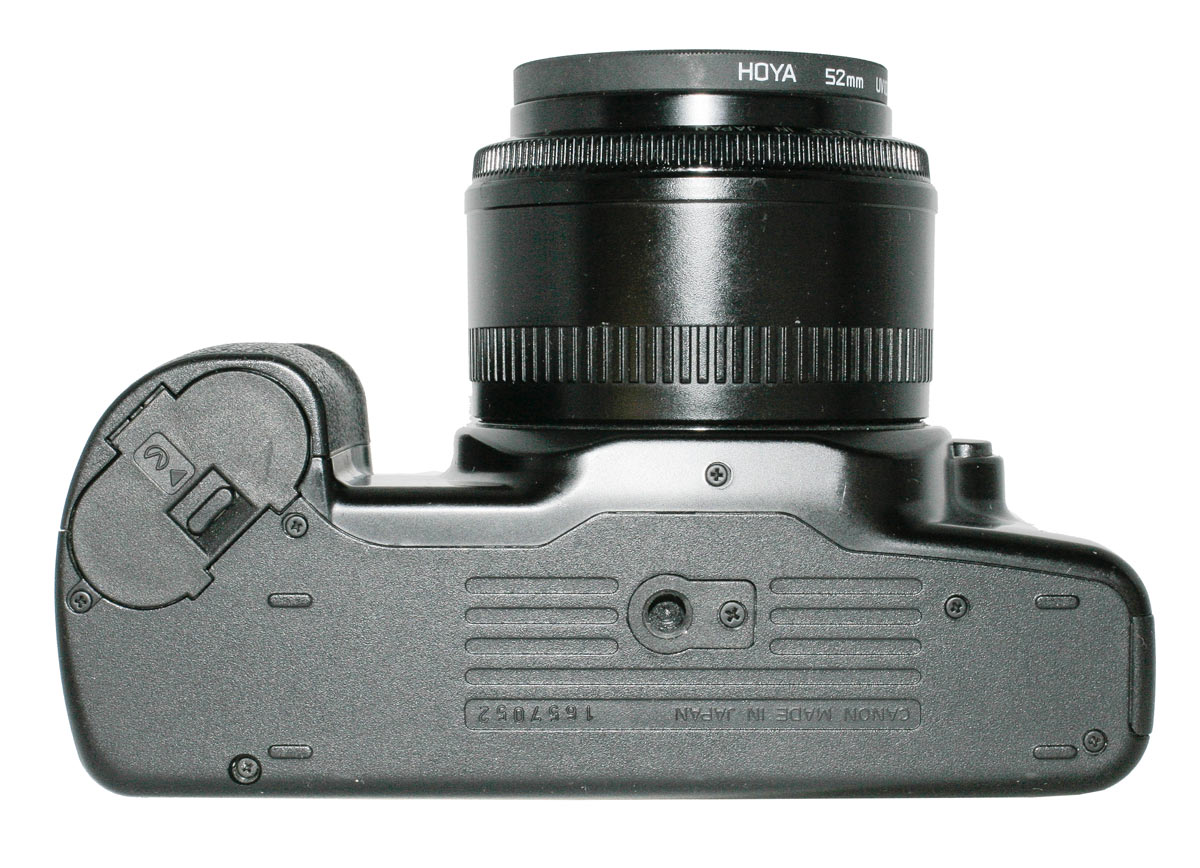 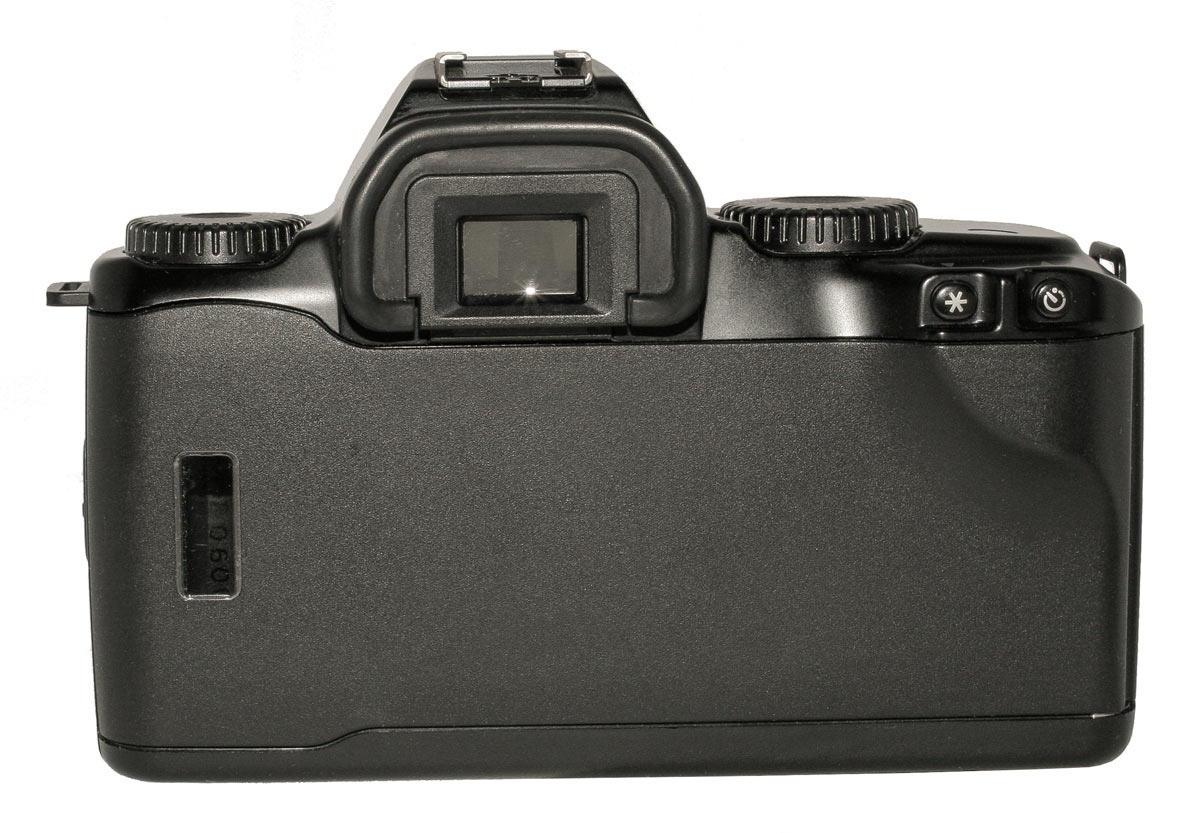 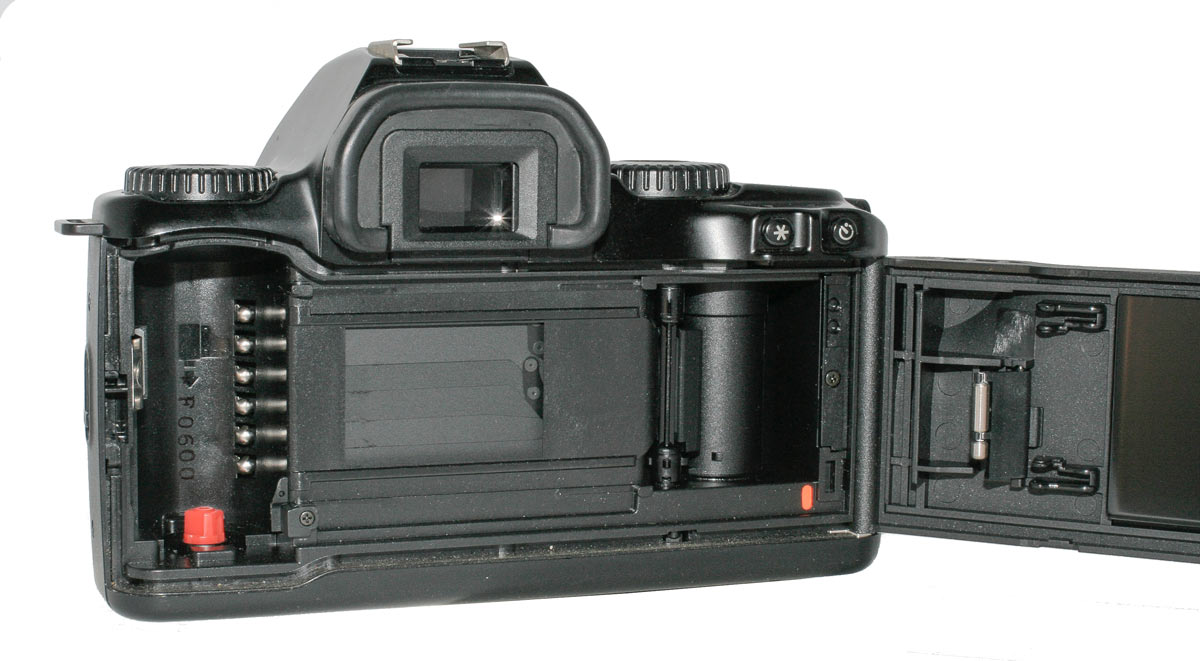 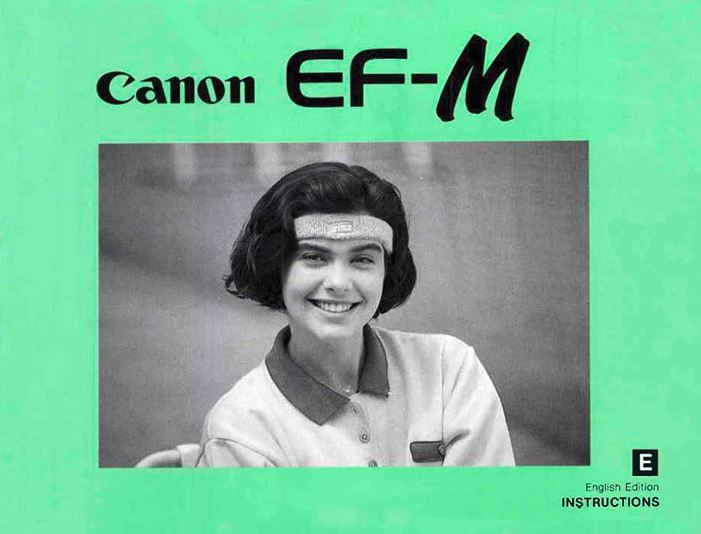 Notes:  I was browsing offerings on E-bay the other day, as I often do, and came across a box of various cameras: no assurances as to condition, no detailed photos, thrown together, mostly junk. In the picture I could make out a Canon SLR and on the front the model appeared to be EF-M. I had never heard of such a camera. So onto the internet I went.

There were only one or two references to the EF-M camera and they said that this model took EF lenses. At first the Canon Museum gave me nothing. There was no such EOS camera. I finally found it under Film Cameras/Other but the information was pretty scarce. Apparently the camera was quite scarce. So I bought the box.

When I got my camera, the one I describe below, I found it was in beautiful condition and the bonus was that it was fully functional. And it had on it an EF 50mm f/1.8 II lens. And in the box was an FL 50mm f/1.8 so I was real happy.

Here is what I learned from all the sources I came across. The EF-M was introduced into the foreign (non-Japanese) market in September of 1991. It was somewhat unique in that it had an EF lens mount but it was strictly a manual focus camera. Canon never called it an EOS camera because it lacked this essential component of the EOS system.

There is reference to it being basically an EOS 1000 without auto focus, built in flash or LCD on the top deck. The viewfinder is unique for an EOS camera in that it has a split image ground glass surrounded by a circle of microprisms. This makes manual focus much easier.

The camera normally shipped with an EOS 50mm f/1.8 lens such as the one I received. It is also shown in the user manual with an EOS 35-80mm zoom which was a popular kit lens at the time on other cameras. This camera can accept any EOS lens but it is a good practice to set the lens to Manual Focus. Some EOS lenses do not react well to being focused by hand when in Auto mode.

So what about the camera itself? If you don’t like light plastic cameras you will not like this one. But I do like it. It has a good feel and some neat features. It is super simple to use. On top of the camera are two large dials. The one on the left is for shutter speed. On the right is the dial for aperture setting. If both dials are set to “A” the camera is totally automatic (except for focusing). If you actually set the shutter speed, then it is in Shutter Priority Mode. Leave the Shutter Dial on “A” and set the aperture and the camera is in Aperture Priority Mode. If you set both, then the camera is fully manual. It is that simple and really neat!  For all the details look at the User Manual.

There is no built in flash but it has a hot shoe and the camera uses a dedicated Speedlite 200M.

Apparently not many were sold and so it is somewhat rare. I have seen prices from $50 to $300 USD (asking prices) and I know the price I paid was at the low end of this range.

I like this camera and intend to take it out and use it. But that will be a project for this Spring.