The first of the “T” Series 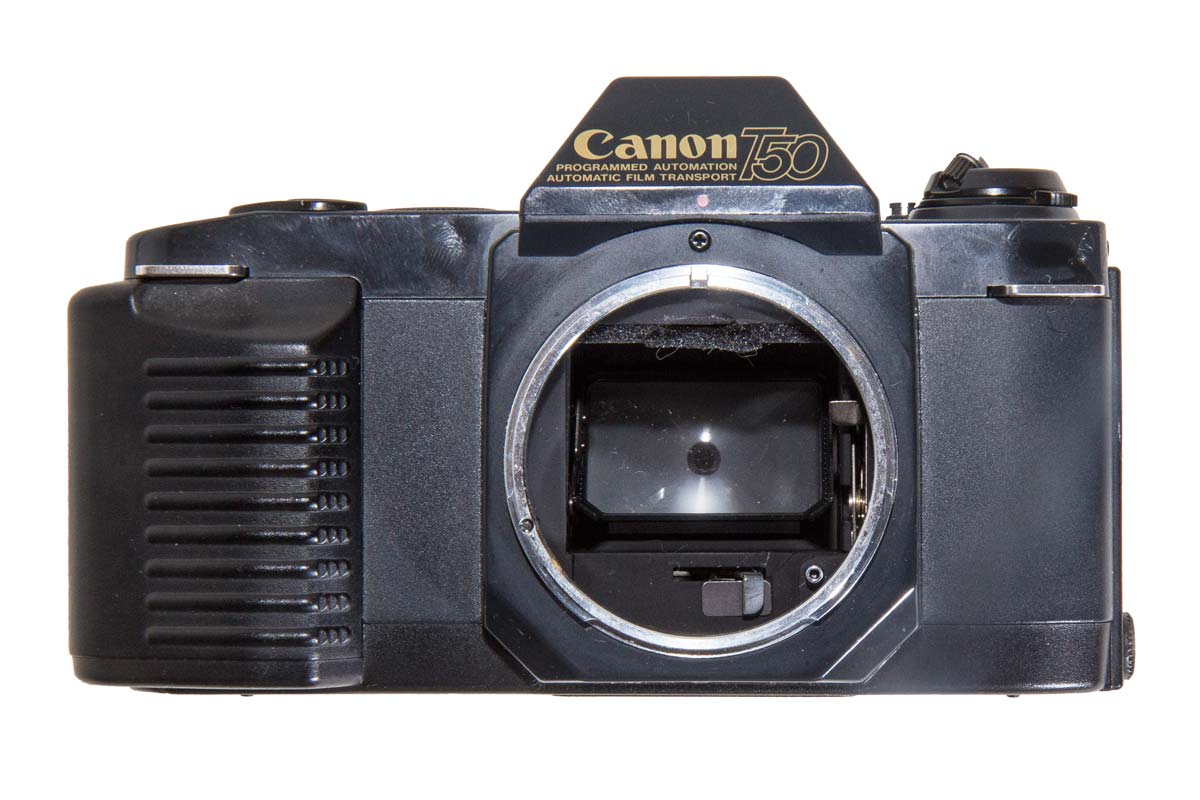 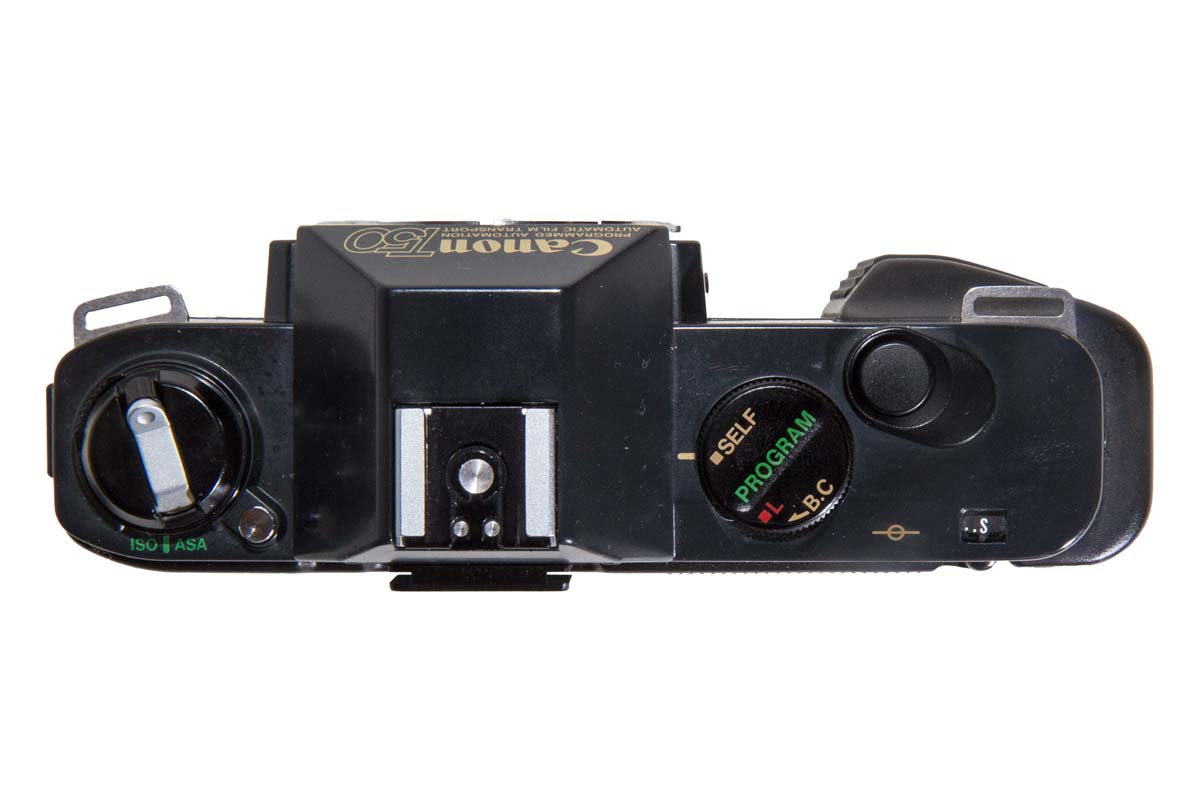 The Camera:   Throughout the 1970’s, the development of the Single Lens Reflex camera moved quickly but it was a more complex camera than people were used to. It was a tool for the professional or serious amateur. SLR’s were produced in great numbers but by the 1980’s the market was saturated. Sales volume began to drop.

What was noticed was the growing popularity of the simpler easier cameras: the “point and shoot” camera. There were simple, easy to operate and very user friendly.

Canon wanted to bring the ease and user friendly image to the SLR and in 1983 they brought out the Canon T50.

The T50 was the first of Canon’s “T” series of cameras, introduced to replace the “A” Series model. Although a “film camera” the T50 had a built in power winder that allowed a shooting rate of 1.4 frames per second. There was no traditional winder lever to manually advance the film. There was no power rewind, however, still relying on the rewind crank as previous models had. Only Program AE (auto exposure) was available on the camera. Focusing remained a manual operation. This was an SLR but it was aimed at the hobbyist. The camera retained the FD lens mount allowing the use of their full range of SLR lenses.

Think of this camera as a “point and shoot” with changeable lenses and impeccable image quality.

A new shutter design was employed in the form of moving vertical metal blades which allowed faster synch and shutter speeds.

Details of my copy of this camera are:

Condition:      The rubber eye cup is missing and owner information has been scratched into the baseplate. Otherwise the condition is excellent. No attempt has been made to operate the camera, yet, so I don’t know if it works.

Accessories:    Canon released a new flash for the T50: the Speedlight 244T.

Acquisition:    This camera was one of the ones obtained from my daughter’s father-in-law, Bill Barchard.